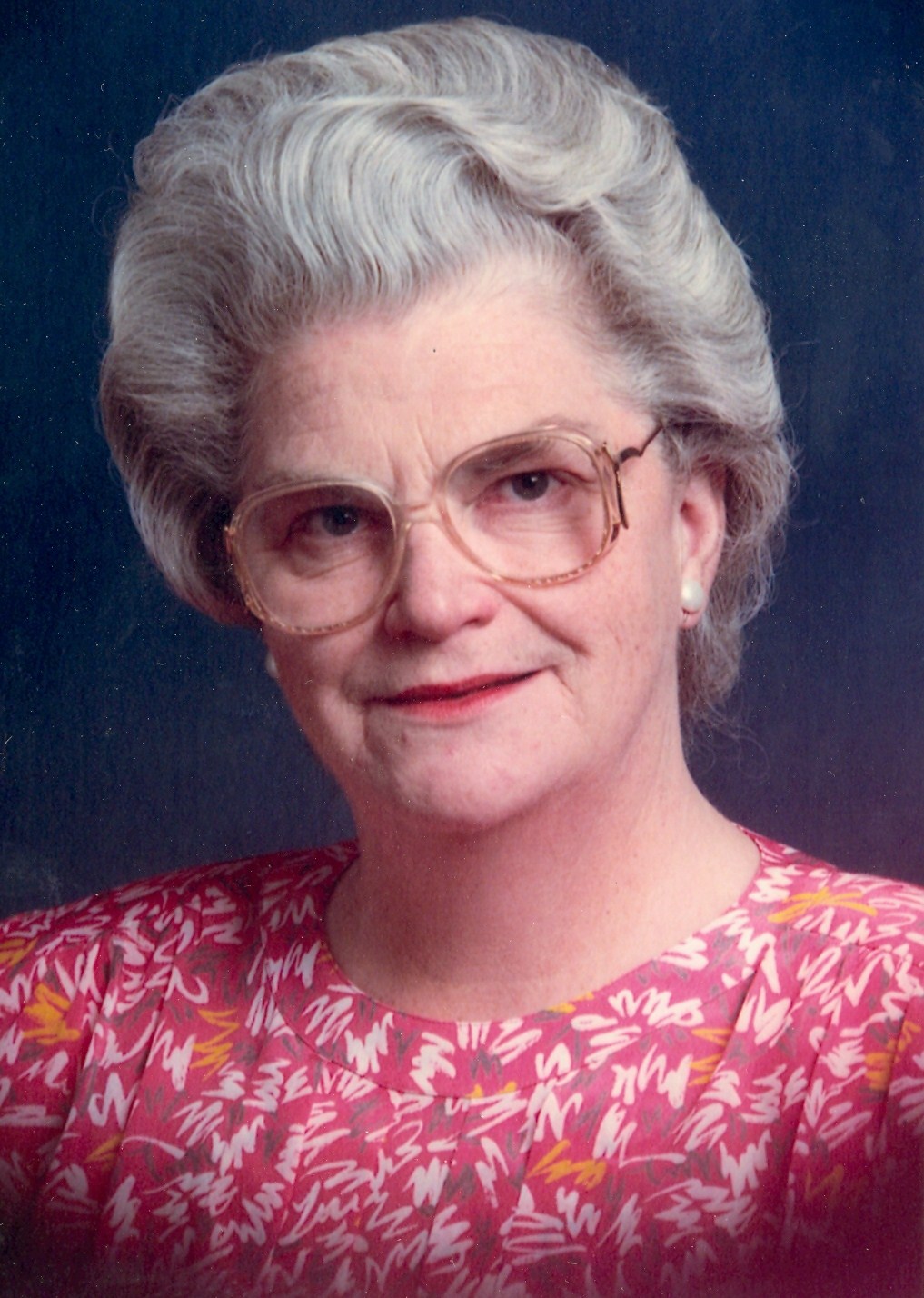 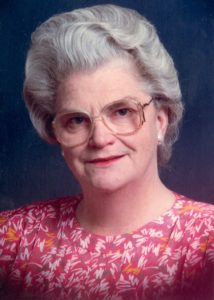 Dorothy Logan was born in New Brunswick, but her family moved to Vancouver, where Dorothy enrolled in the Nursing Program at UBC, graduating from VGH in 1949 and from UBC in 1950. Subsequently, she returned to teach at St. John General Hospital in New Brunswick.  In 1956 she married Gordon Logan, and returned to Vancouver to teach at Vancouver General Hospital.  She became the Director of Nursing in 1973, a position she held until her retirement in 1986.

Dorothy was active on many committees, including those related to alumnae and scholarship matters.  Her awards include a Life Membership in the VGH School of Nursing Alumnae Association, an Honorary Member of the RNABC, and the UBC Nursing Division Award of Distinction.  Her integrity and compassion were widely admired; she served as a mentor and role model for many.