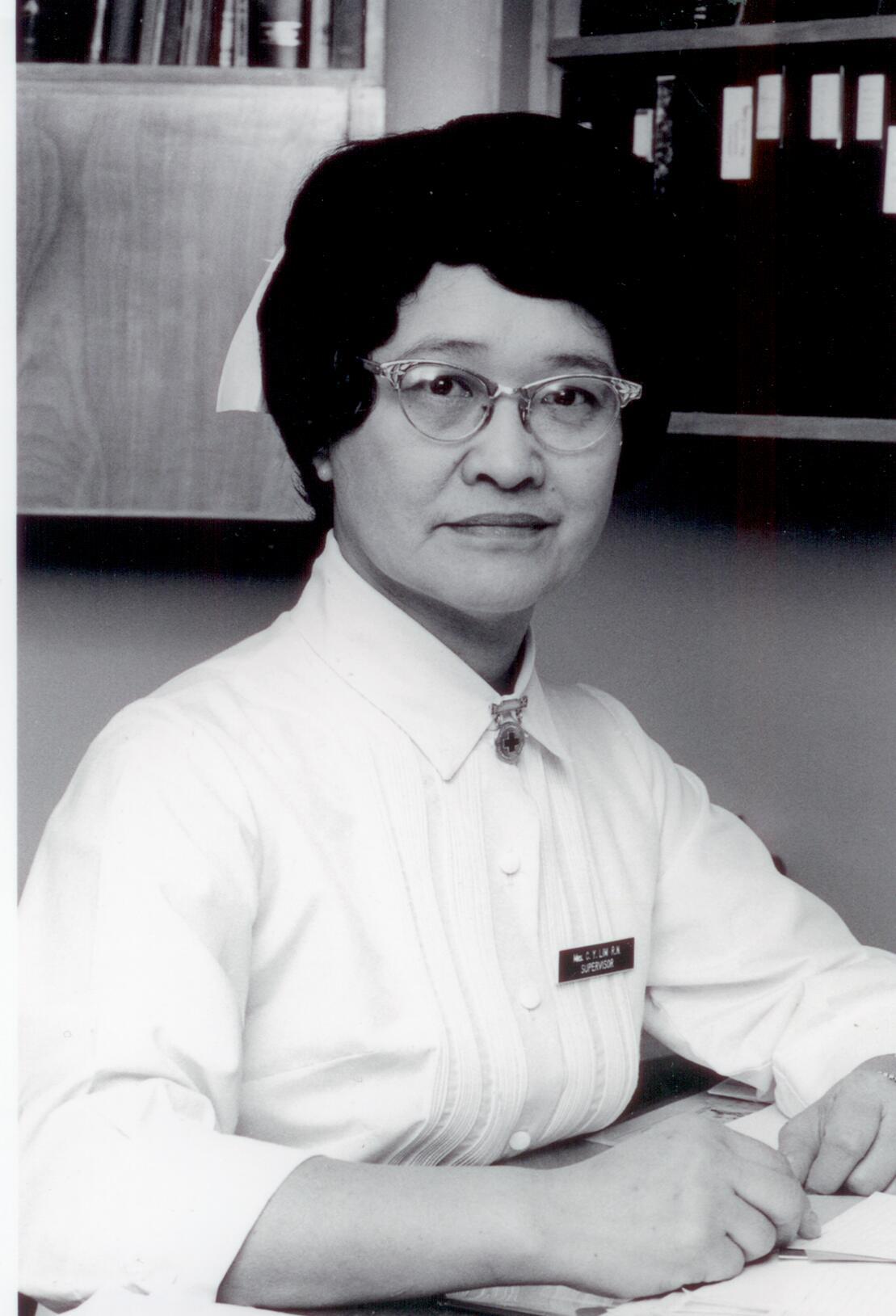 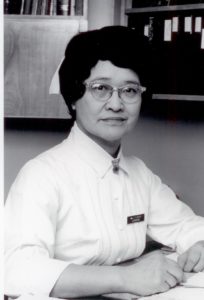 Clara was born in Revelstoke BC, and in 1939, the third student of Chinese origin to enter VGH; she graduated in 1941, at the top of her class and came first in the provincial RN examinations.  Her older sister graduated from the Royal Columbian Hospital School of Nursing and was the first Chinese nurse to graduate from a BC School of Nursing. Clara became supervisor of the Private Ward Pavilion at VGH, and sat on the committee planning Centennial Pavilion.  She was put in charge of Medical-Surgical and Emergency nursing and was instrumental in opening the Intensive Care and Coronary units, the first in BC.

Clara was a member of the Board of Trustees of the Richmond Lions Manor, Governor of BC Addiction Research & Rehabilitation Association and member of the Board of RNABC foundation.  She was recognized for her outstanding contributions to the Chinese Benevolent Association. Her many awards have included the Queen’s 25th Anniversary Commemorative Medal, the Order of Canada and the Governor General’s Medal.  She loved dancing and playing mahjong.