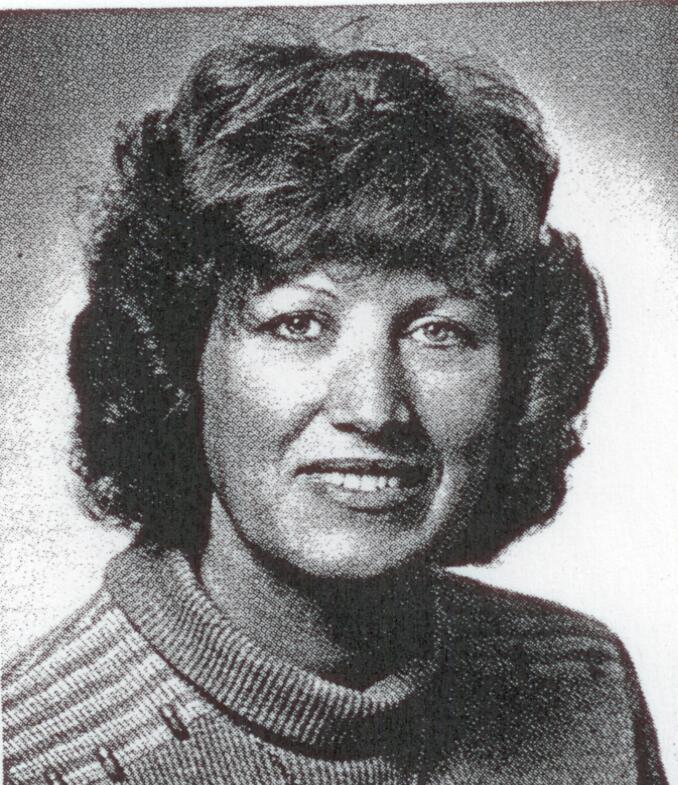 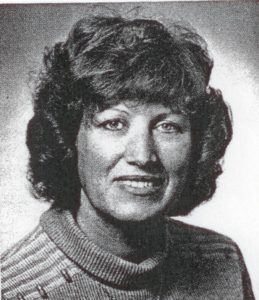 Mary Fewster was born in Cardiff Wales and graduated from Guy’s Hospital in London. She moved to Canada in 1958 and soon after spent three years in Rhodesia as a nursing instructor and then moved to BC where she was an instructor at the Vancouver General Hospital School of Nursing. She had a BSN and MSN from UBC. In 1975 she joined the faculty at Douglas College. She was a member of numerous nursing organizations such as the Nursing Education Council of BC, the Nurse Administrators’ Association of BC, and RNABC’s Board of Directors and Board of Examiners.  Internationally, she served as a nursing consultant for WHO. and received an Award of Excellence from RNABC in 1987.