In 1977 she joined the faculty of the University of Victoria, where she is best known for her contributions in the fields of Neurology and Gerontology.  She received a World Health Fellowship and Honourary Life Memberships in both the Vancouver Island Multiple Sclerosis and the Canadian Gerontological Nursing Association.  She was active on many boards, committees and charitable organizations. 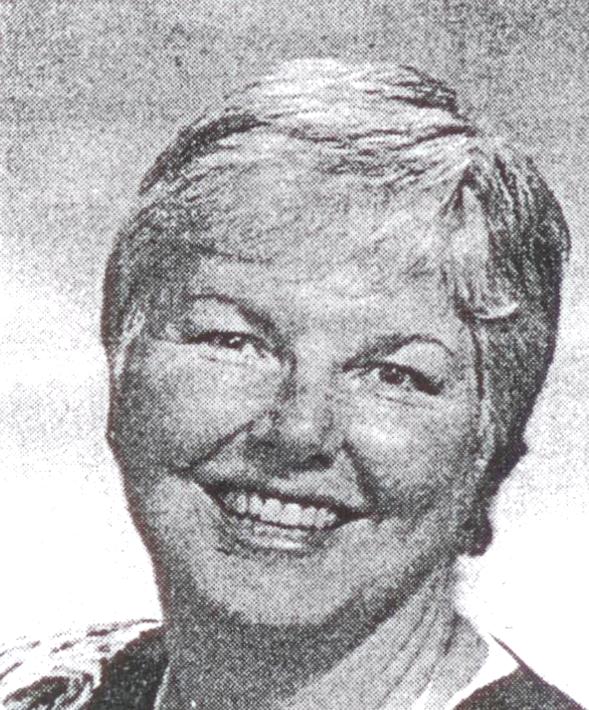 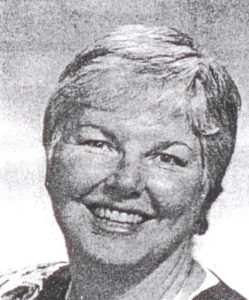 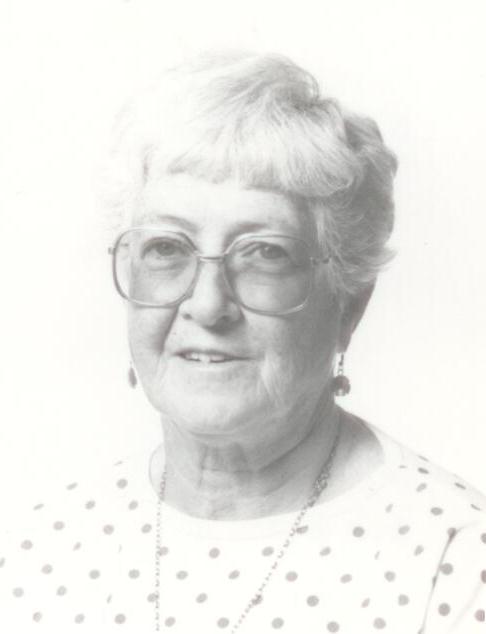 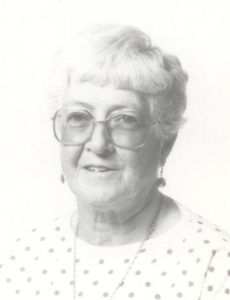 Catharine graduated from the Soldiers’ Memorial Hospital in Campbelton, New Brunswick, later receiving a Bachelor of Nursing from McGill University and a Master of Science and Certificate in nurse-midwifery from Columbia University.  After a number of nursing positions in Eastern Canada, she worked for the federal Indian Health Service from 1950 to 1976, mostly in isolated northern regions.  She describes her Quebec postings in Barochois and Fort George as most significant “in terms of my own professional growth, confidence and spirituality”. 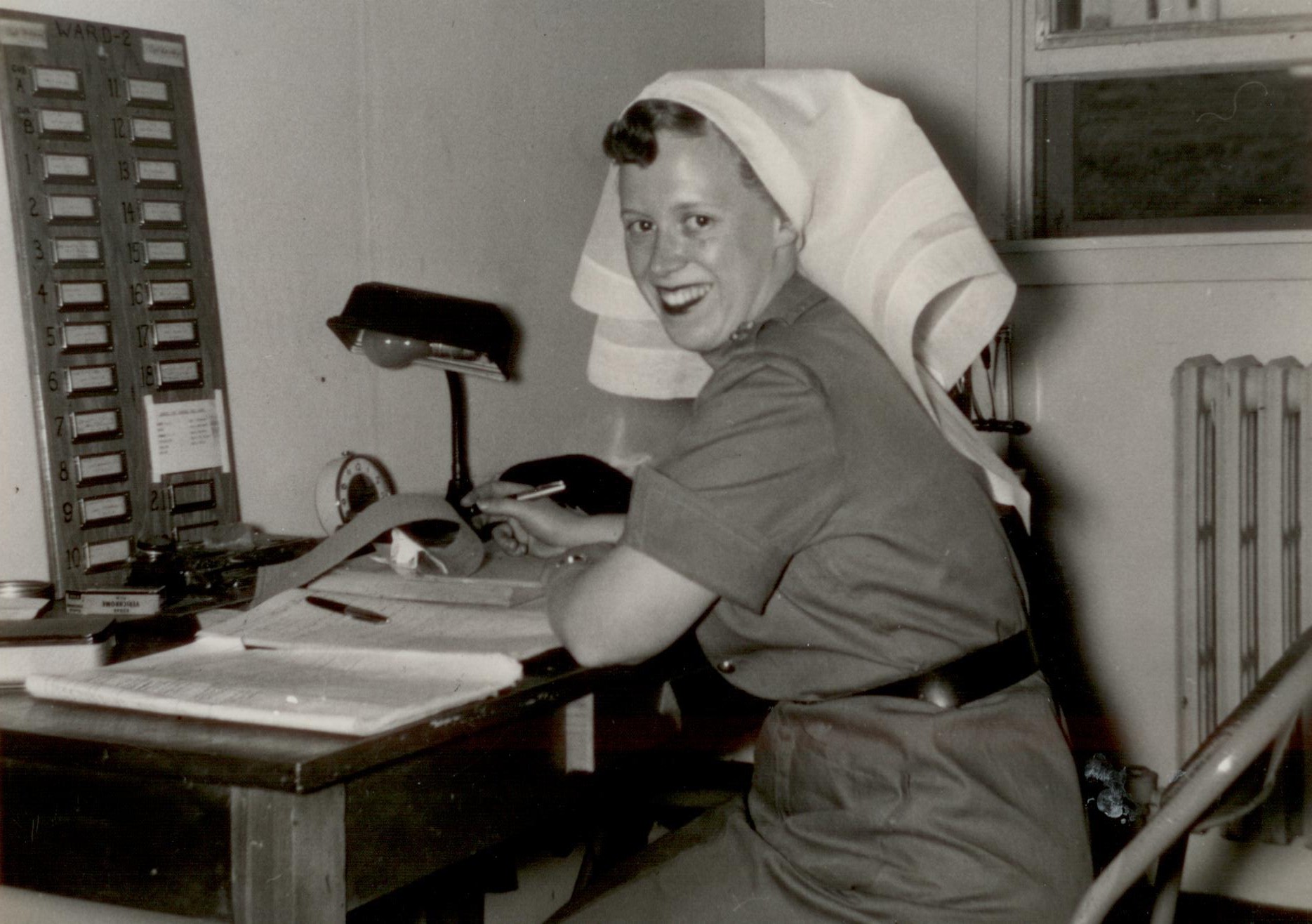 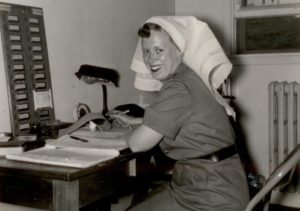 Shirley Kelly took her nursing training at Soldiers’ Memorial Hospital in Orillia and did post-graduate training in operating room techniques and management at St. Michael’s Hospital in Toronto.  She was a military nurse from 1951 to 1961 and an Operating Room supervisor from 1967 to 1973; she worked as an operating room staff nurse and supervisor at South Muskoka Memorial Hospital in Bracebridge, Ontario from 1973 until her retirement in 1988.  She describes the highlight of her career as ten years as a military nurse, with ten months in Japan and Korea. 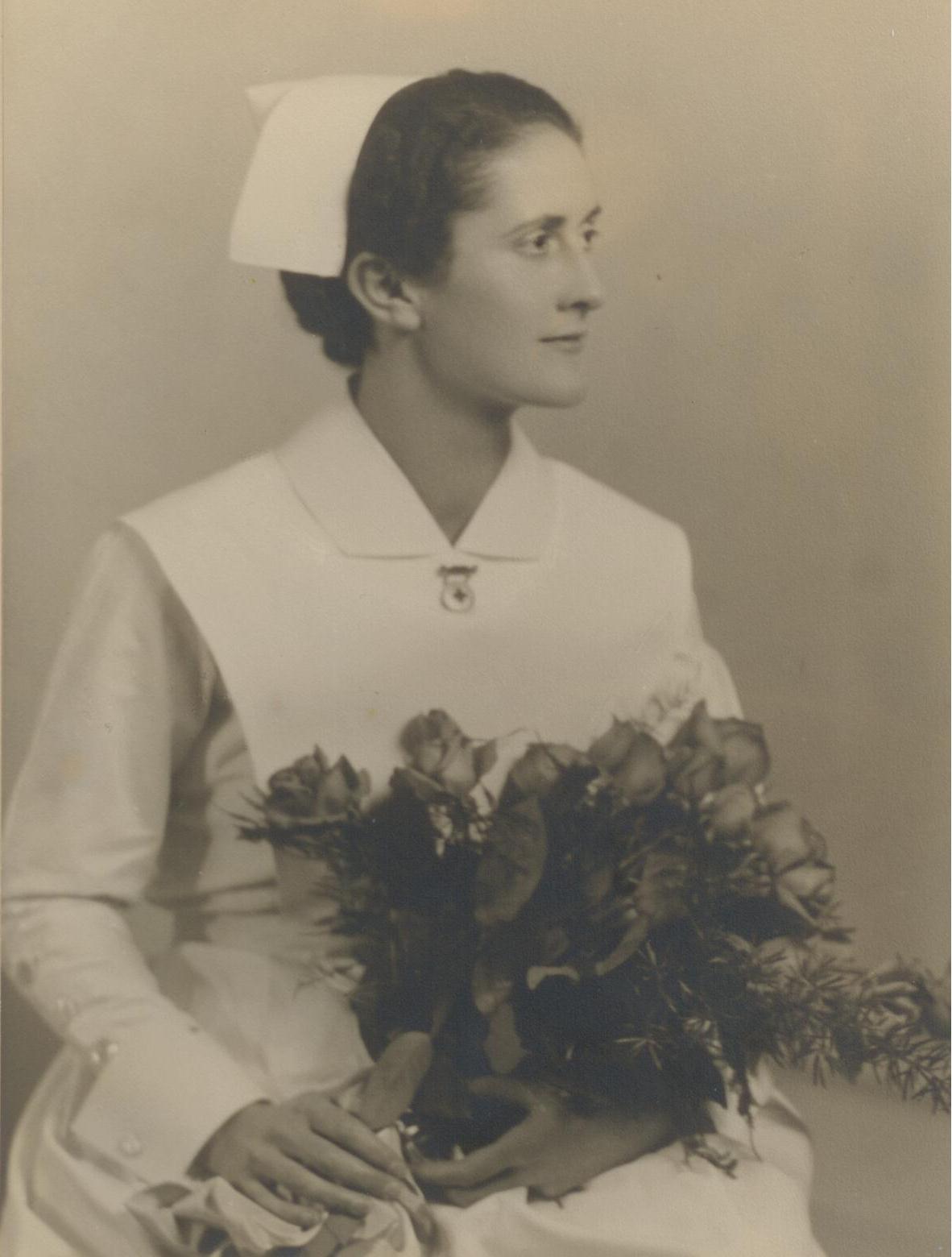 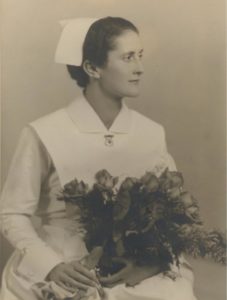 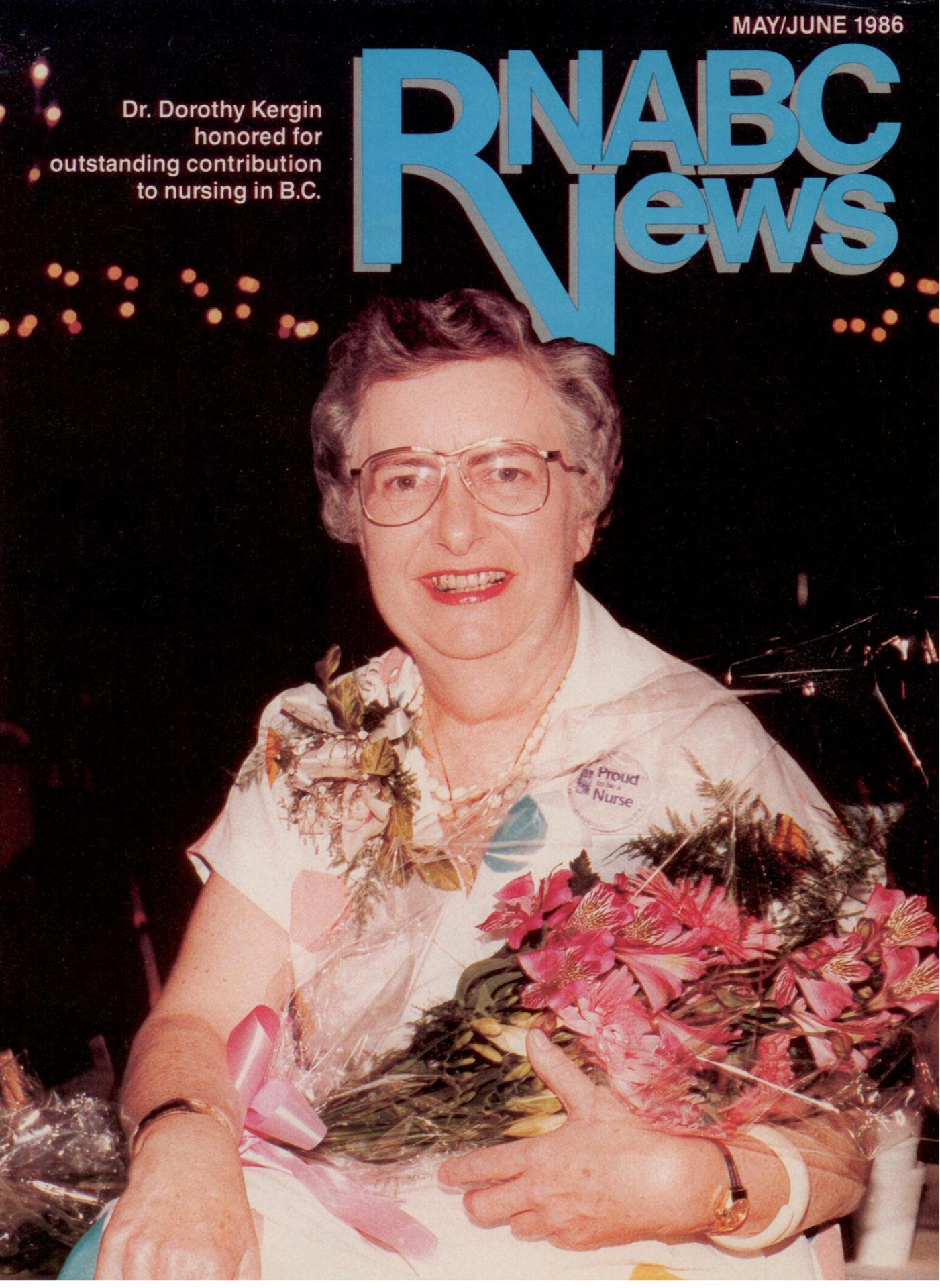 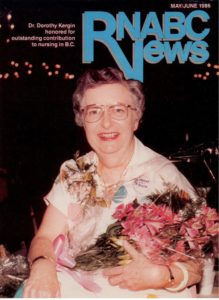 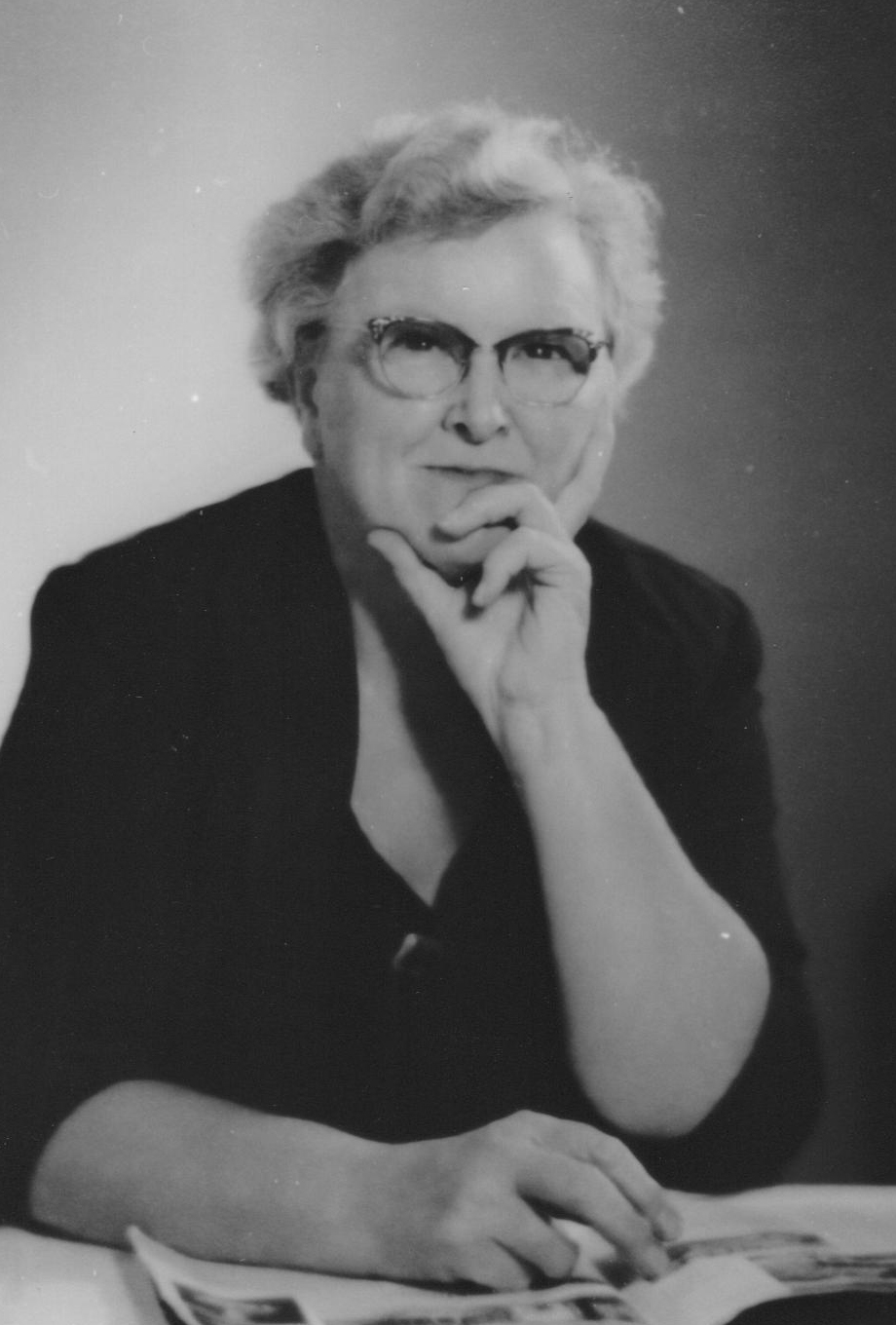 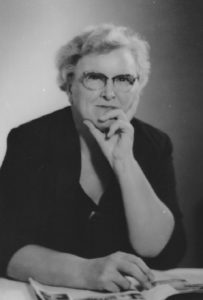 Margaret Kerr was born in Amherst, Ontario; after qualifying as a teacher in Vancouver she taught two years in Kaslo.  She graduated from VGH in 1925 was one of the early graduates (in 1926) from the UBC nursing program. She was a school nurse for 2 years and with the support of a Rockefeller Foundation Scholarship she graduated with a Master of Arts from Columbia University in 1929.  Subsequently she taught public health nursing for fourteen years at UBC.  During these years, she was active in professional organizations.

In 1944 she was elected President of the RNABC, and in the same year joined the staff of The Canadian Nurse.  In her more than twenty years as editor she made this journal a leader in its field; by the time of her retirement it reached 113 countries outside Canada.  Margaret’s objective was to further the cause of her profession, to develop a body of well-informed nurses and to encourage them to write so that others might benefit from their experiences.

Mary Parkinson was born in Blackburn, England, and migrated to Canada in 1911, where her family settled in Esquimalt.  She entered nursing school at St. Joseph’s Hospital in Victoria in 1927, initially receiving $5 a month.  On graduation she worked privately for various people, marrying in 1935.  After marriage she remained active in nursing organizations, and when her children left home, a refresher course in 1965 helped her resume active nursing.  She worked in the offices of various doctors and also at the Royal Jubilee Hospital on private duty and at private homes. 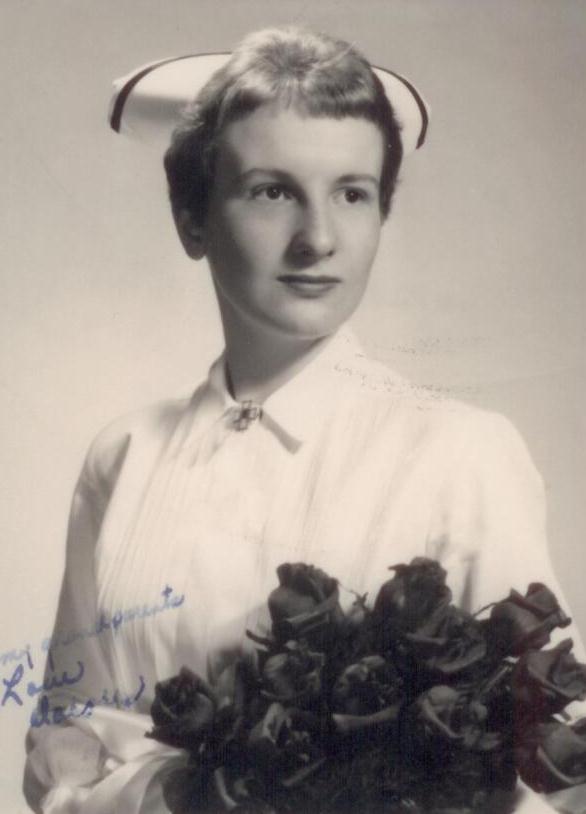 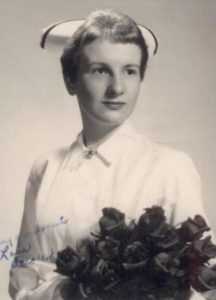