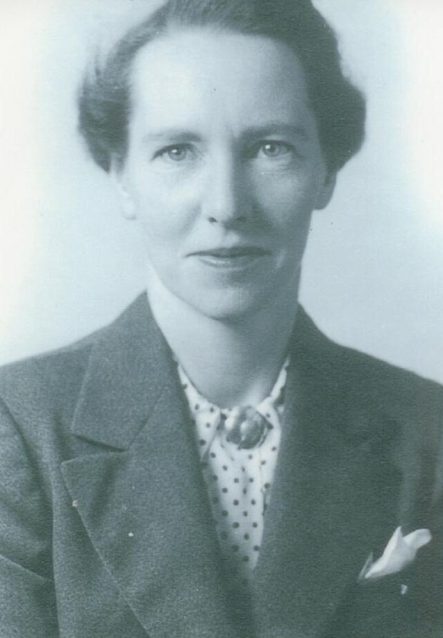 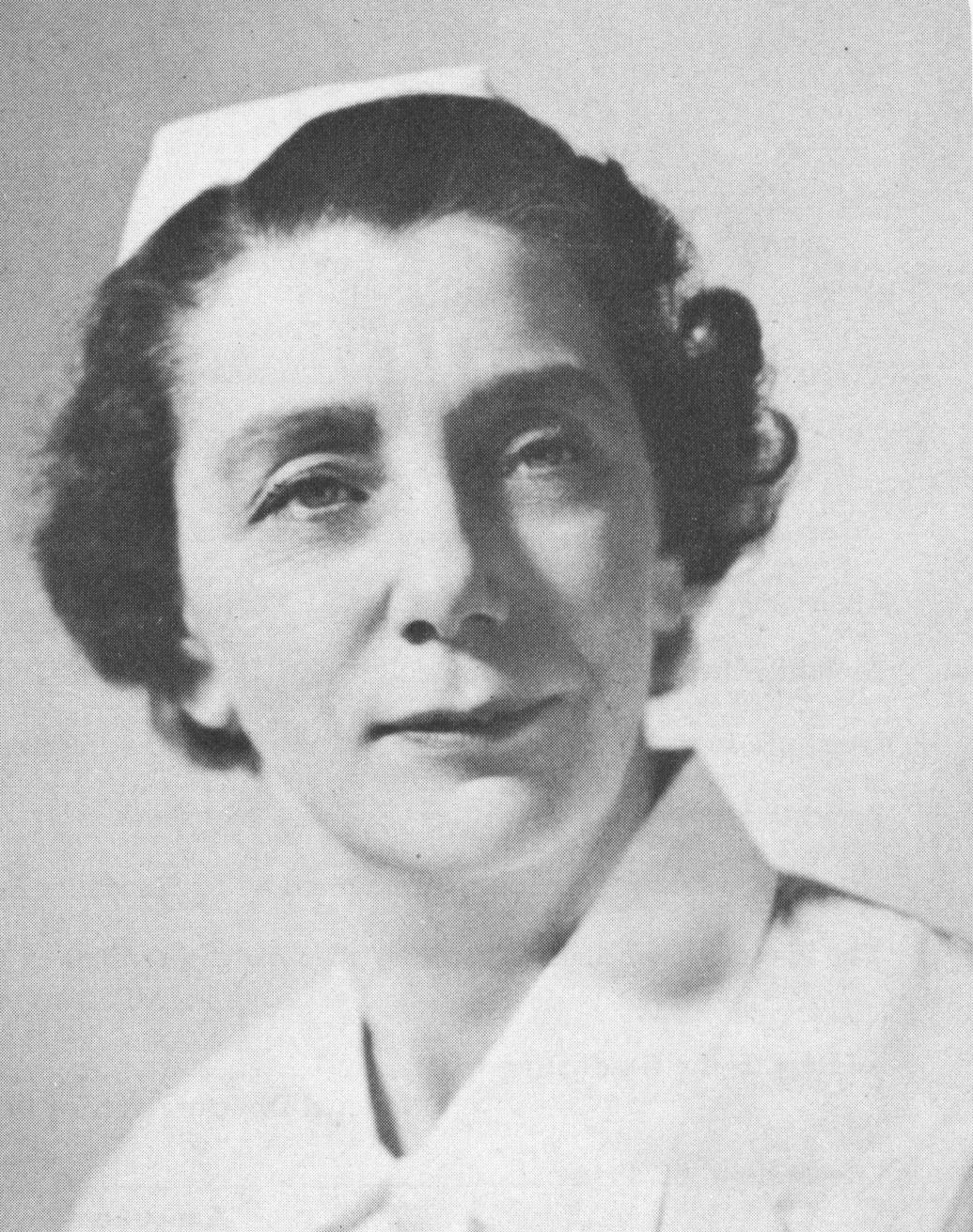 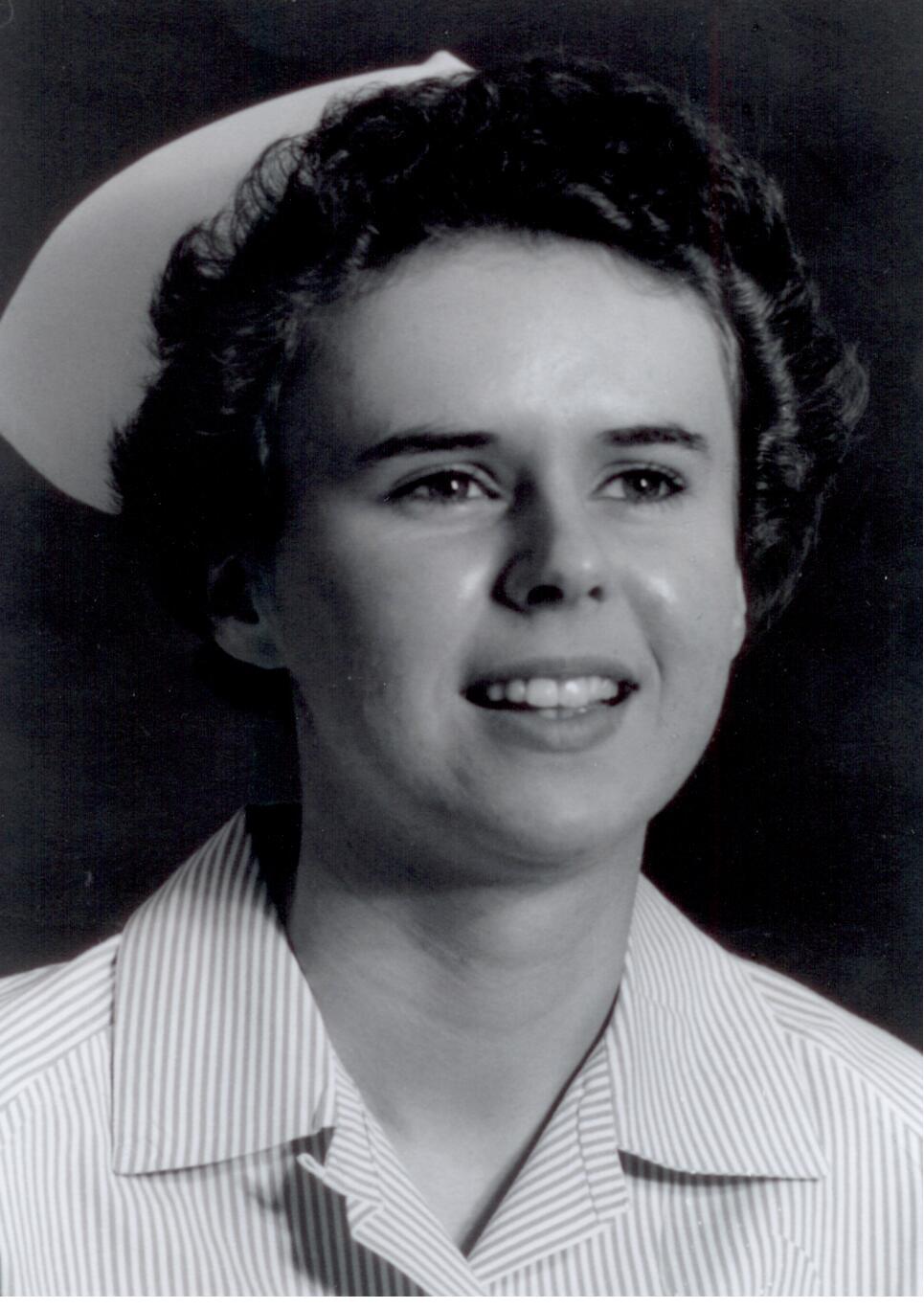 Elinor was born in Copenhagen, and emigrated to Canada where she took nursing at UBC.  She nursed at the Royal Columbian Hospital in 1968-1969, for a UBC Family Practice unit from 1969-1972, and as a Public Health Nurse from 1972 to 1980 in Maple Ridge.  While she retired from nursing when her first daughter was born, she remained active as a volunteer, 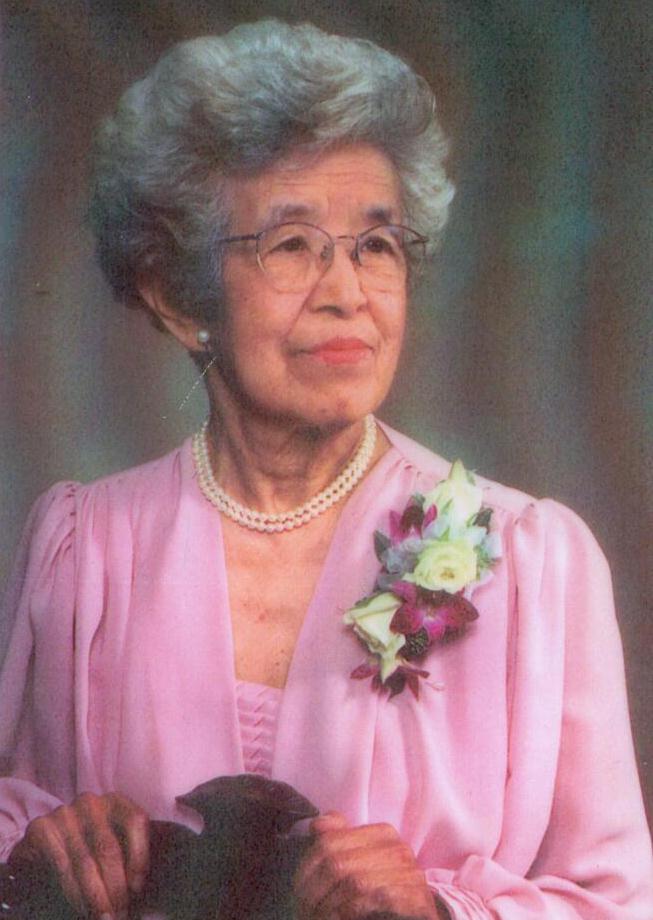 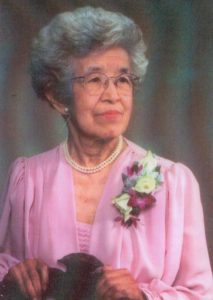 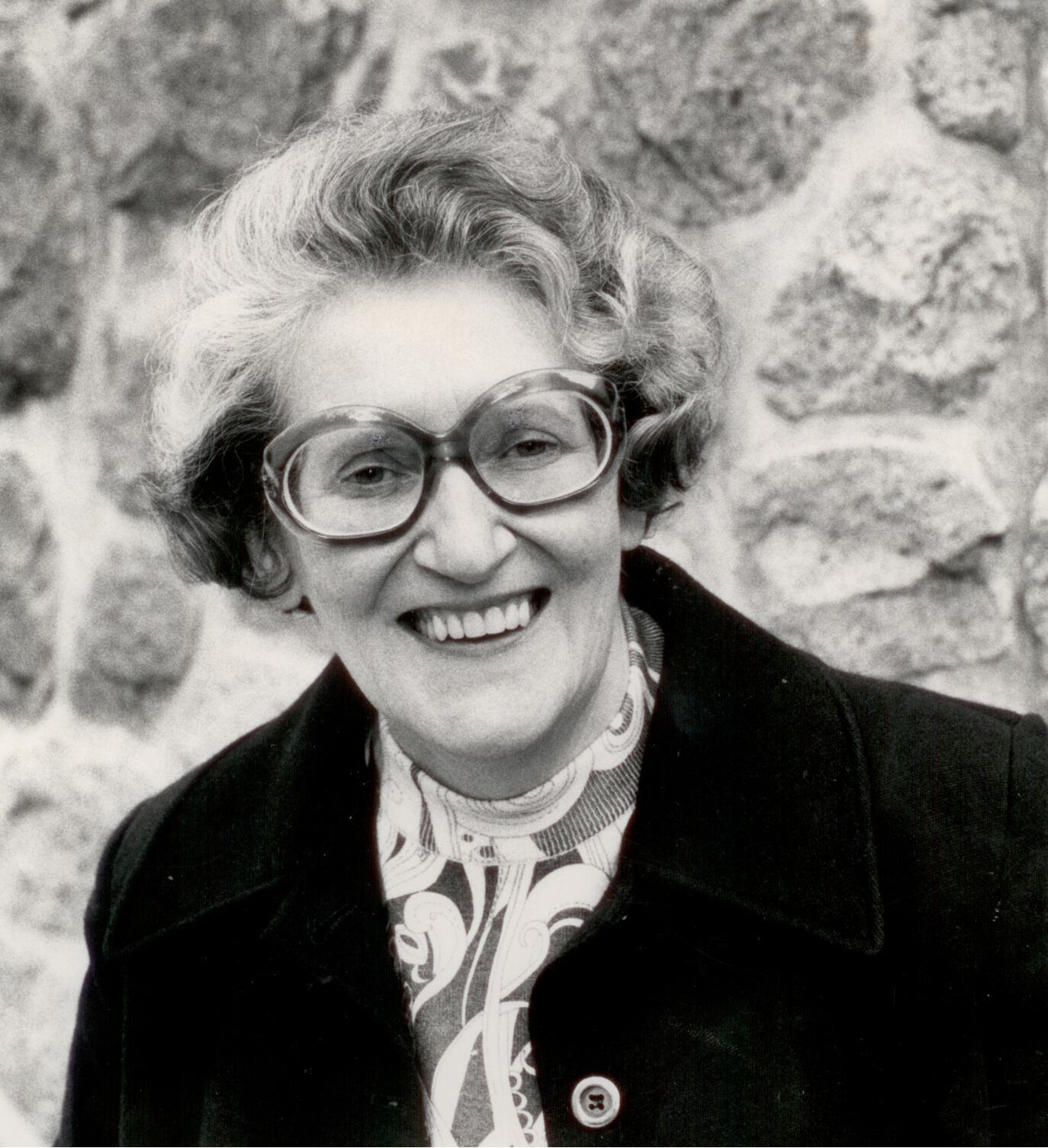 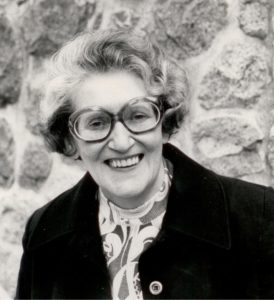 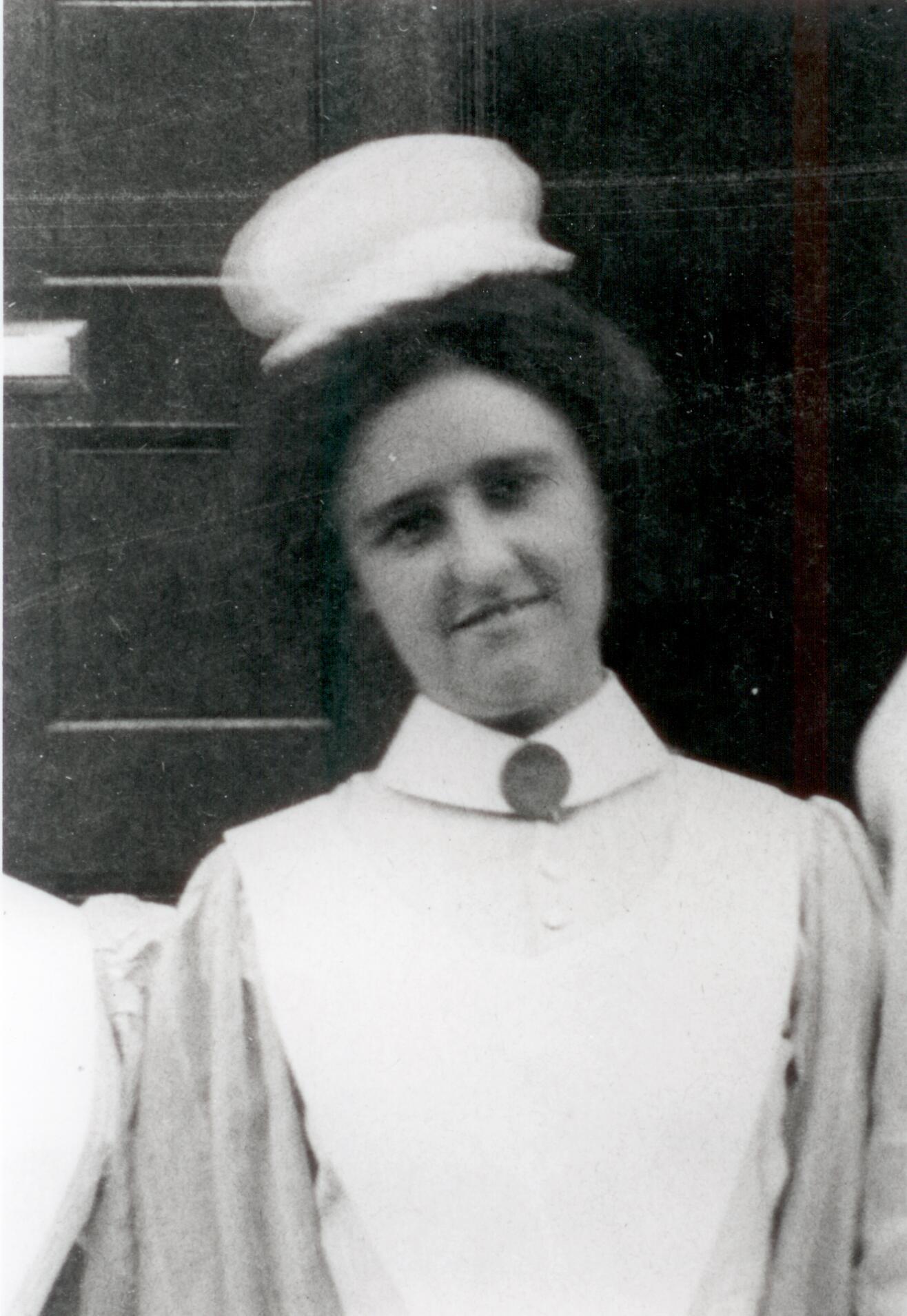 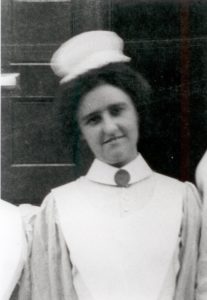 Born in Nova Scotian, she graduated from Boston City Hospital School of Nursing in 1899.  After a decade working in private nursing in the US, she came to Vancouver, where she owned and operated a highly successful 22-bed private Butte Street hospital from 1912 to 1928. From 1925-1927, she was President of the Graduate Nurses Association of BC. 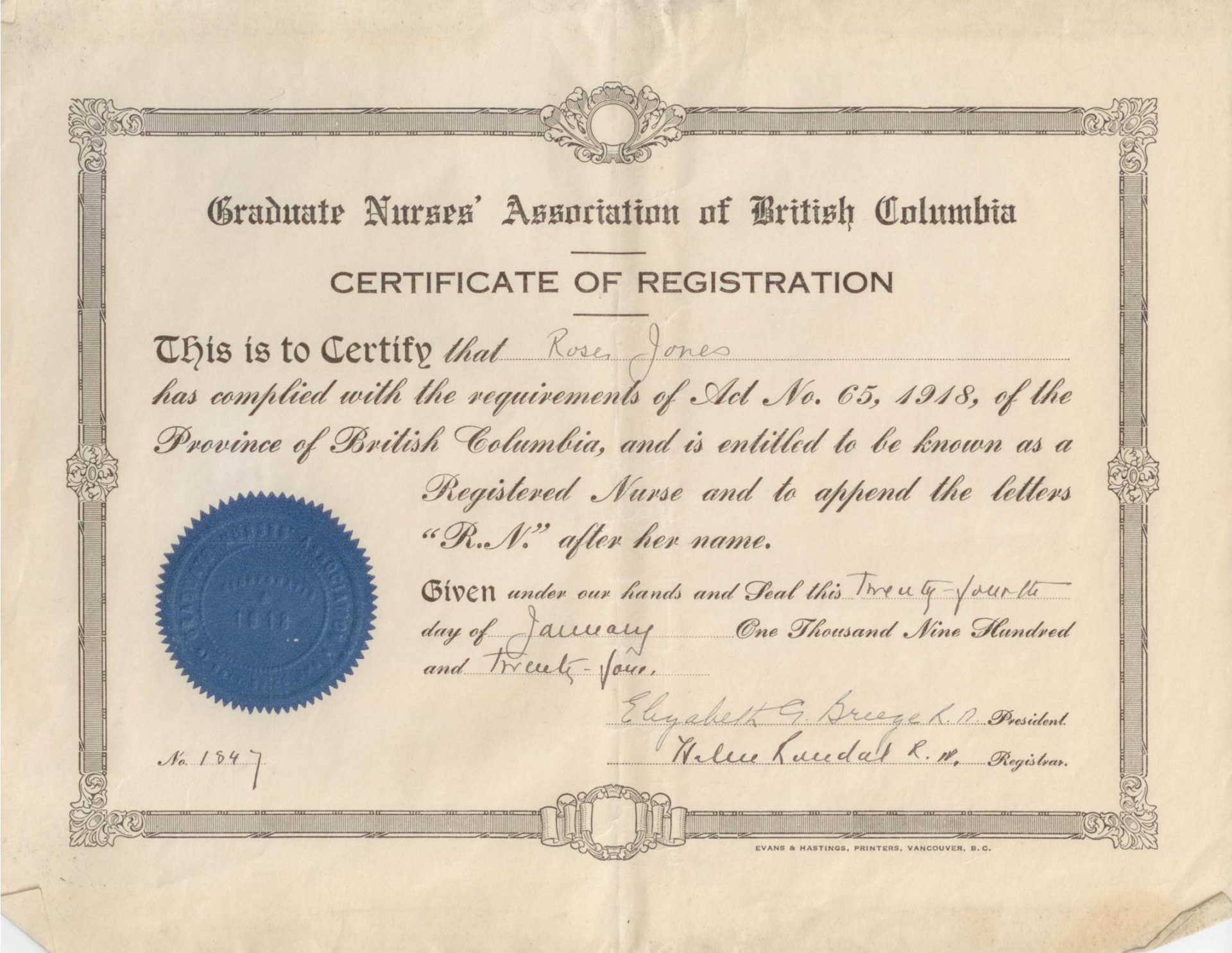 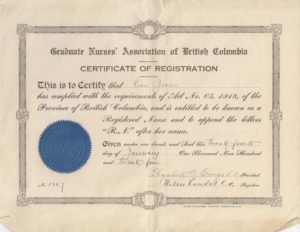 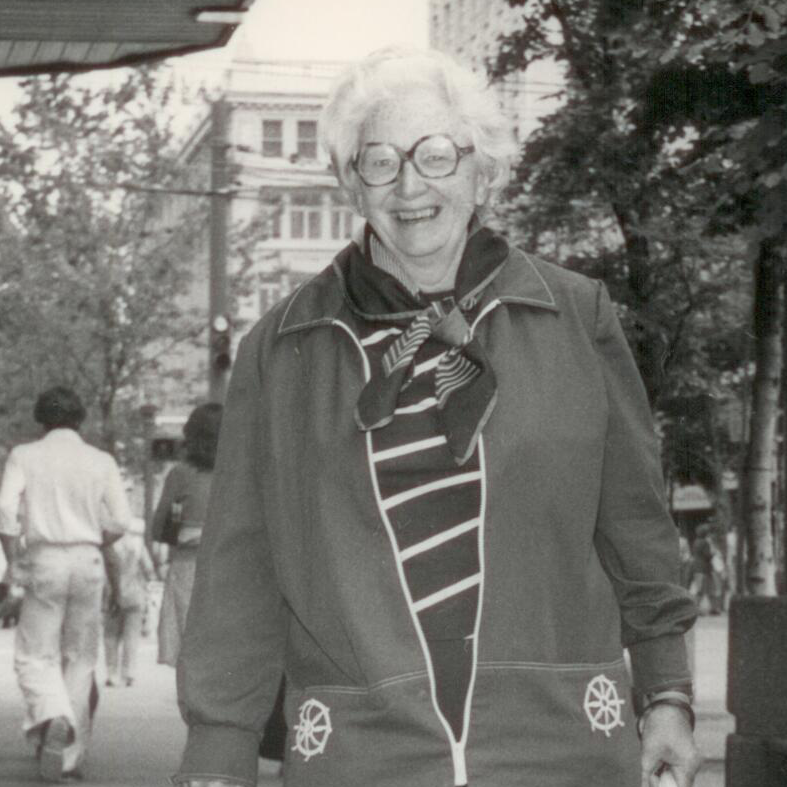 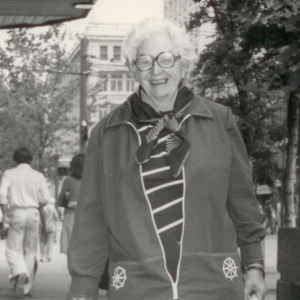 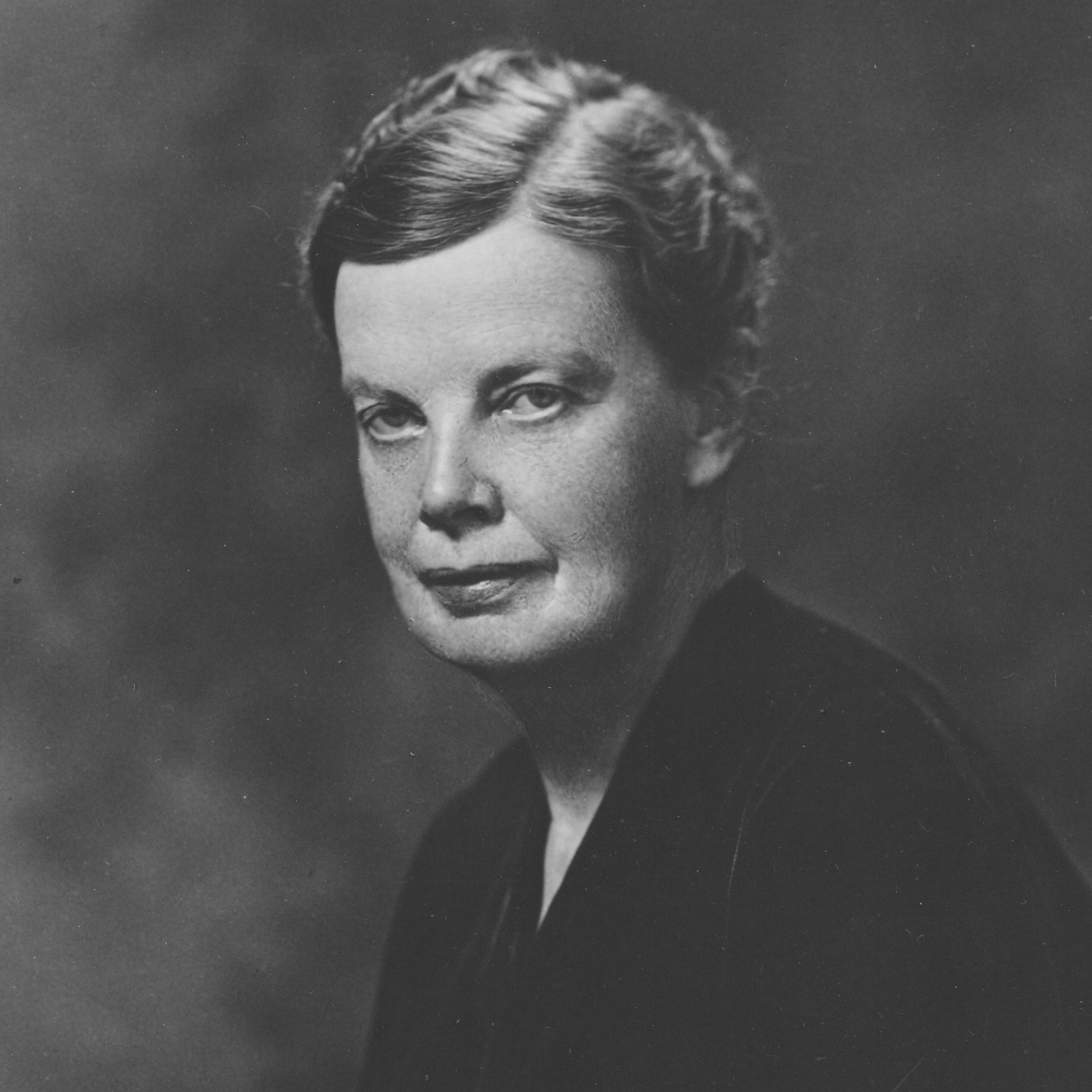 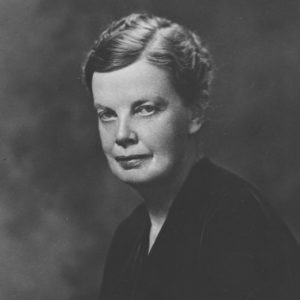