Catherine (Cathy) graduated from VGH in 1949 and worked in a multi-facet 32-bed hospital in Ocean Falls off and on until 1968.  Her diverse duties included being an x-ray technician, pharmacist, office nurse, and Director.  In 1968 she moved to Kelowna and worked for 8½ months on the medical ward at Vernon Jubilee Hospital.   She began working in emergency in Kelowna General in 1970, continuing for the next 18½ years. 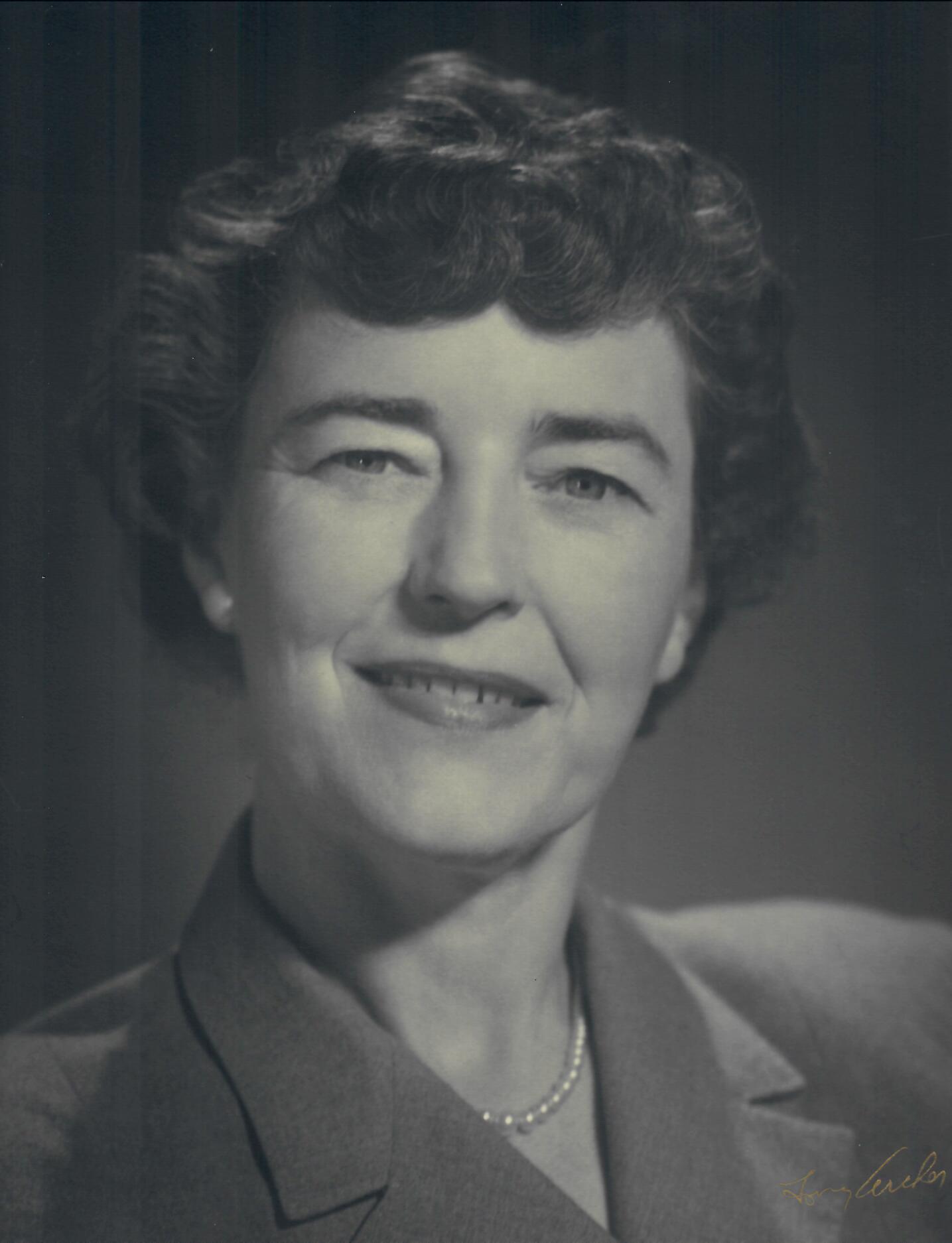 Born in Brandon, Manitoba, Trenna taught in one-room schools in Alberta for thirteen years before graduating with an RN diploma from Vancouver General Hospital and receiving a certificate in public health nursing from the UBC School of Nursing in 1940.  From September 1940 to March 1942 she was in charge of health services for the Japanese Canadians interned at Hastings Park.

She received a Bachelor of Science in nursing in 1944 and that year was appointed Director of Nursing for the Metropolitan Health Services where she worked until her retirement in 1966.  She played a prominent part in the development of the industrial health consultant service in Vancouver.  From 1948 to 1950 she chaired the National Committee on Public Health Nursing.

After serving in vice-presidential positions for nine years, she became president of the Canadian Nurses Association in 1956, leading the Canadian delegation to the International Congress of Nursing in Rome in 1957.

Nellie grew up south of Creston, BC. and graduated from St. Eugene’s School of Nursing in Cranbrook in 1948. Her career focused on local medical institutions, including St. Eugene’s Hospital, Cranbrook and District Hospital, the Green Medical Clinic, and Creston Medical Clinic. She combined shift work with a commitment to raising her family. From 1975 she was especially involved with the annual St. Eugene’s Alumni dinners. 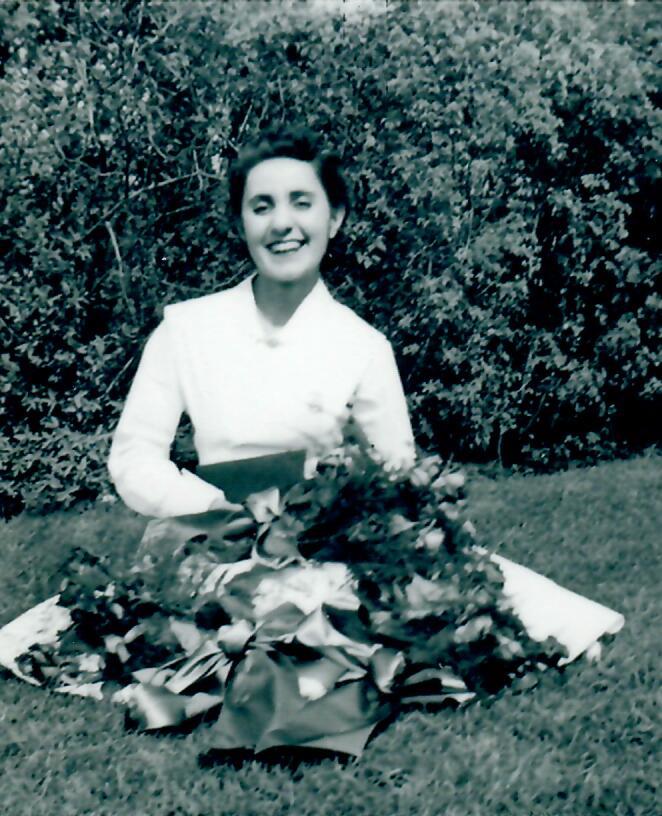 Louise graduated from the Winnipeg General Hospital School of Nursing in 1942. She spent most of her working life at VGH where, from 1962 until 1981, she was an instructor in EENT nursing. The 1979 student annual was dedicated to her. “It takes a special type of nurse to be able to uphold old and valued standards and at the same time be receptive to continuing and needed change.”

June Harley was born in Consort, Alberta.  She graduated from St. Paul’s Hospital School of Nursing in 1942.  During the war years of 1943 and 1944, she worked as an Industrial Nurse for Neon Products, and also held positions at St. Paul’s, the University Health Services Hospital at UBC and Chilliwack General Hospital.  Her duties included psychiatry, general duty counseling and head nurse.

She married veterinarian Dr. Robert Hylton in 1944 and had two children.  His early death led her to raise the children as a single parent.

Sylvia received her undergraduate nursing degree from the University of Alberta in 1954 and her Masters from McGill in 1964.  She taught at the Montreal Jewish Hospital School before being appointed to UBC in 1966, where she taught for twenty-eight years.  She was known for her expertise in maternity nursing and was an active member of numerous committees.  She served a term from 1981 to 1984 on the UBC Senate.

Raised on the prairies, Thelma graduated from Vancouver General Hospital SON in 1932.  After a decade working at VGH, she enlisted in the Medical Corps, serving with the South African Military Service, and later with the Royal Canadian Army Medical Corps.  She continued nursing after the war, retiring in 1973 from The G.F. Strong Rehabilitation Centre in Vancouver BC.

Ann-Shirley grew up in Trail BC, graduating from VGH SON  in 1959 and UBC  SON in 1960.  She received her MSN from UBC in 1977 and studied for her doctorate at UBC.  She worked as an instructor, nurse practitioner and administrator in a variety of institutions, including as an instructor and assistant professor at the University of Cincinnati and Ohio Wesleyan University and Vice-President of Nursing at the Children’s Medical Centre in Dayton, Ohio.  At Ohio Wesleyan she was one of six faculty who organized and introduced a new school of nursing.  She received a joint appointment as Director of Nursing at  BC Children’s Hospital and adjunct professor at UBC’s SON.

Her specialization in pediatric oncology focused on the psycho-social adjustment of children to the hospital, and on the client family and child during the hospital experience and afterwards.  As an educator, her concern was for strong theory-based practice and standards implementation.  Her professional involvements included presidency of ACEN (Academy of Chief Executive Nurses of Canadian Teaching Hospitals) and President of the Vancouver Metropolitan chapter of RNABC. 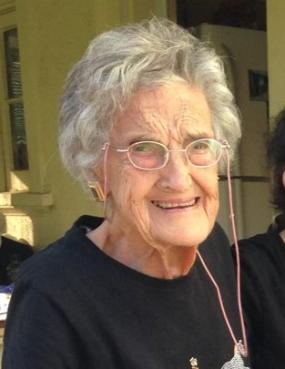 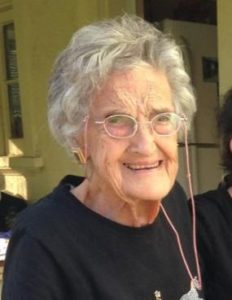 Lucy worked at a number of locations in BC, eventually becoming administrator of the nursing staff initially at public health units in North and West Vancouver, and subsequently at the public health unit,  Burrard District of Vancouver.

Lucy travelled widely throughout Asia, Latin America and Morocco.  In the 1950s she spent a year nursing with the World Health Organization in El Salvador.  In her later years she returned to live in Ladysmith. 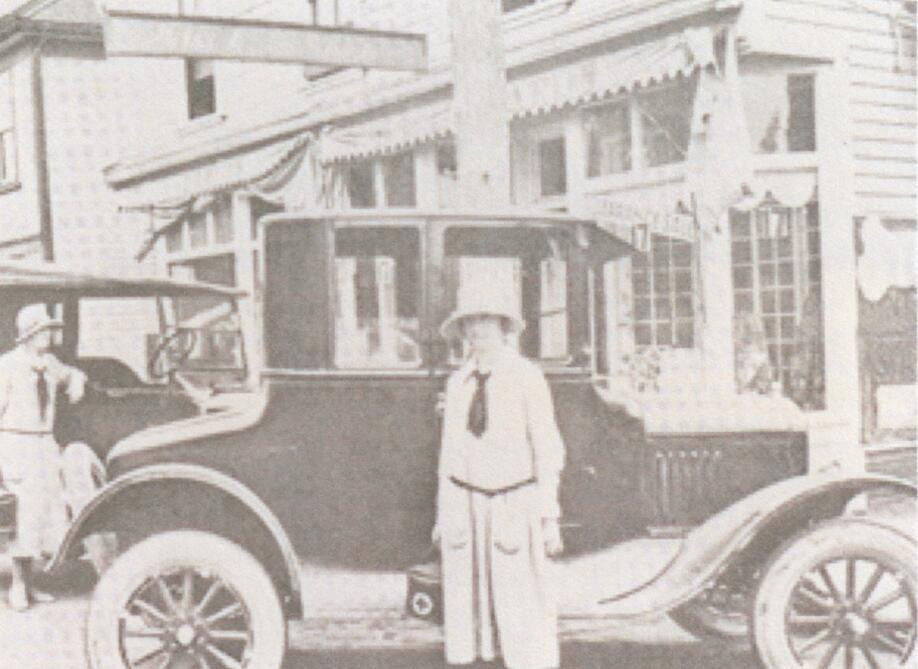 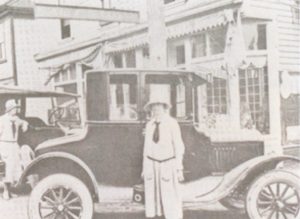