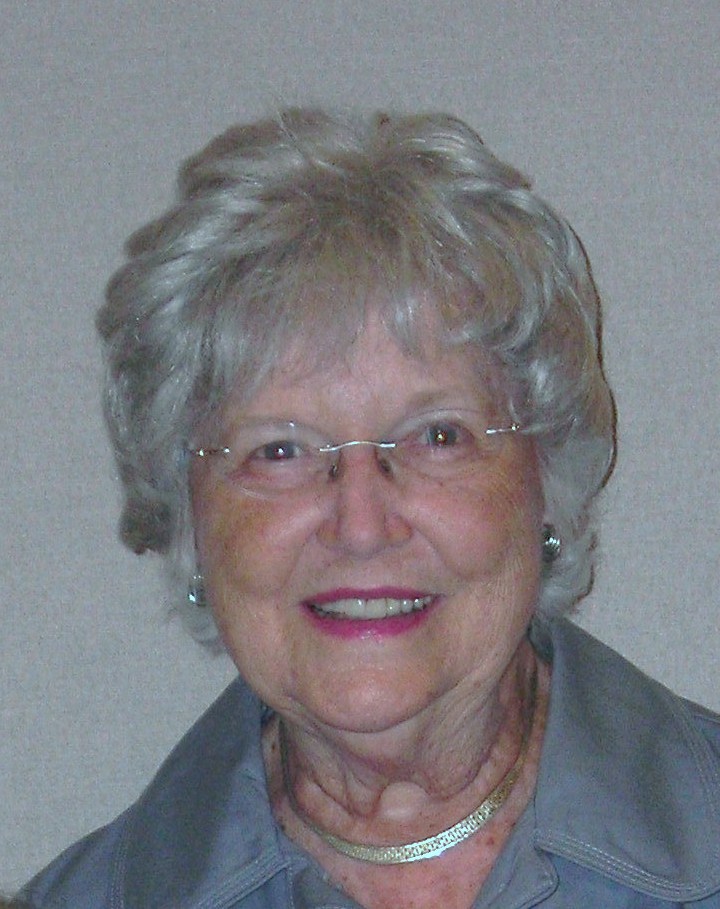 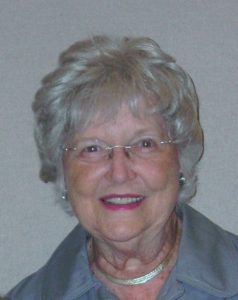 Sheila’s many achievements have been recognized in awards including a medal commemorating the Golden Jubilee of Her Majesty’s accession to the throne.  She also received an Award of Distinction in 1999 from RNABC for her outstanding contribution to nursing in Canada.

She graduated from the Royal Jubilee Hospital School of Nursing and continued her studies with a BSc in Public Health Nursing in 1967 and a MEd in Psychopedagogy in 1971 from the University of Ottawa. Sheila worked as a staff nurse at a number of hospitals in Vancouver, Fredericton and Ottawa as well as for the VON before teaching at the Ottawa General Hospital. From 1971-1985, she was an assistant professor at the University of Ottawa before moving to BC, where she became a visiting assistant professor the University of Victoria. Since 1995, Sheila has been an adjunct professor, UBC School of Nursing.

Her community and professional involvements include chairing the Planning Committee for the International History of Nursing Conference in 1997, and Committee Chairperson for the Canadian Association of University Schools of Nursing, Learned Societies Conference, in 1989.  She has been active as a consultant in the production of films and books.  Her own writing includes co-authoring Pharmacology and the Nursing Process and a chapter in Fundamentals of Nursing.

Sheila is a founding member of the BCHoN Society, was instrumental in initiating the oral history project and has raised over $15,000 for HoN Scholarships by handcrafting a collection of miniature historical nursing figures.  She is an honorary life member. Sheila has remained involved with the RJH School of Nursing Alumnae and ensured Begbie Hall, at RJH, was selected as a residence worthy of designation of National Historic significance.

Sheila has been an active member of her community, serving on various committees to improve health care.