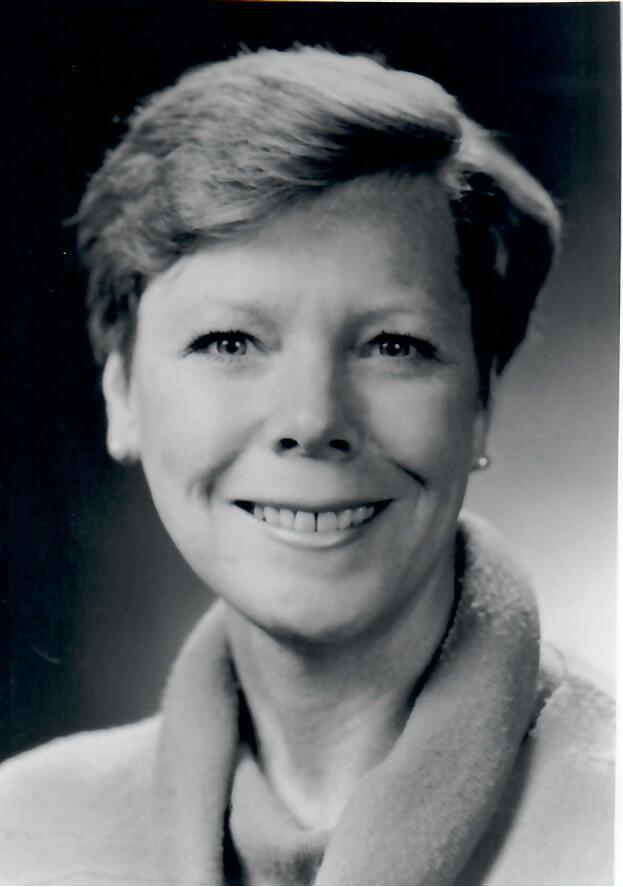 Carol Winter received her RN from Foothills Hospital in Calgary, her Bachelor’s from the University of Alberta and her Master’s in Health Administration from UBC, where she won the Robert Johnson award for her potential as a senior Canadian health service manager.

Carol nursed at Shaughnessy Hospital, St. Paul’s, and Edmonton General.  At St. Paul’s she became Head Nurse, then Acting Director of Surgical Nursing, responsible for eight surgical units with a total of 212 beds and 287 full time staff.  She gave numerous speeches and presentations on Orthopedic Nursing and Management Techniques, and was active in nursing committee work.  She was known for her outstanding leadership abilities, but died early from malignant melanoma.