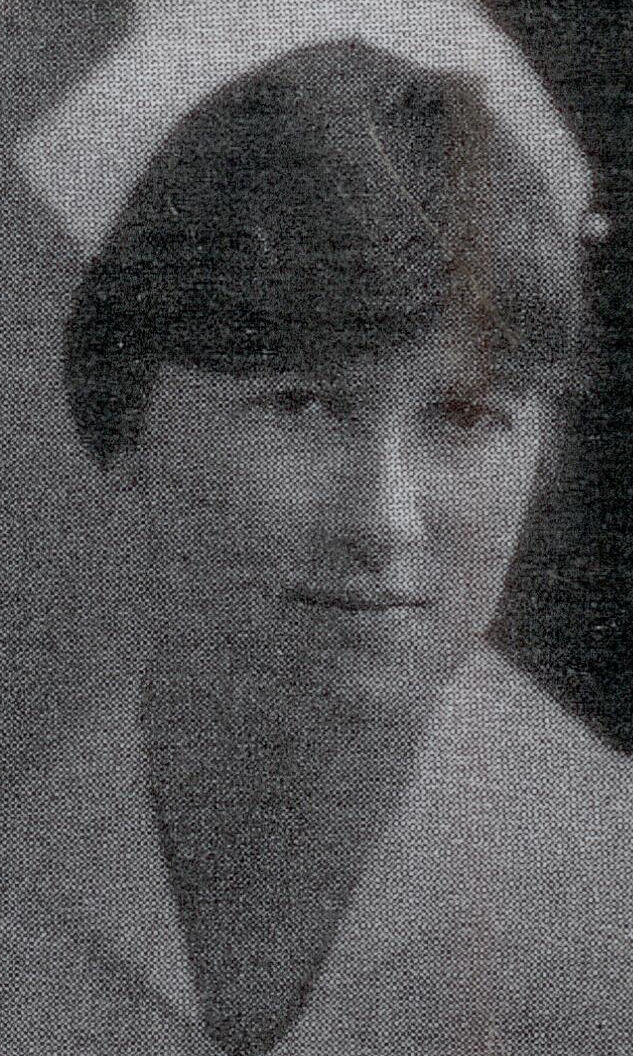 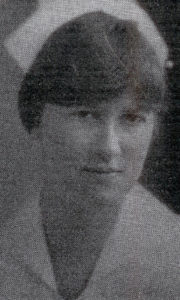 After Eula Ledingham’s graduation from VGH and UBC School of Nursing in 1927, she worked as a supervisor at the California Lutheran Hospital in Los Angeles.  She soon moved back to Vancouver where she married Marvin Wilson.  In 1943 she joined the navy and became matron of the HMCS Cornwallis, later being posted to the HMCS Naden.

In 1947 she divorced her husband and a year later married Commander John Wolfenden.  On her death she received a full naval honors funeral, the first in Canada accorded a woman.