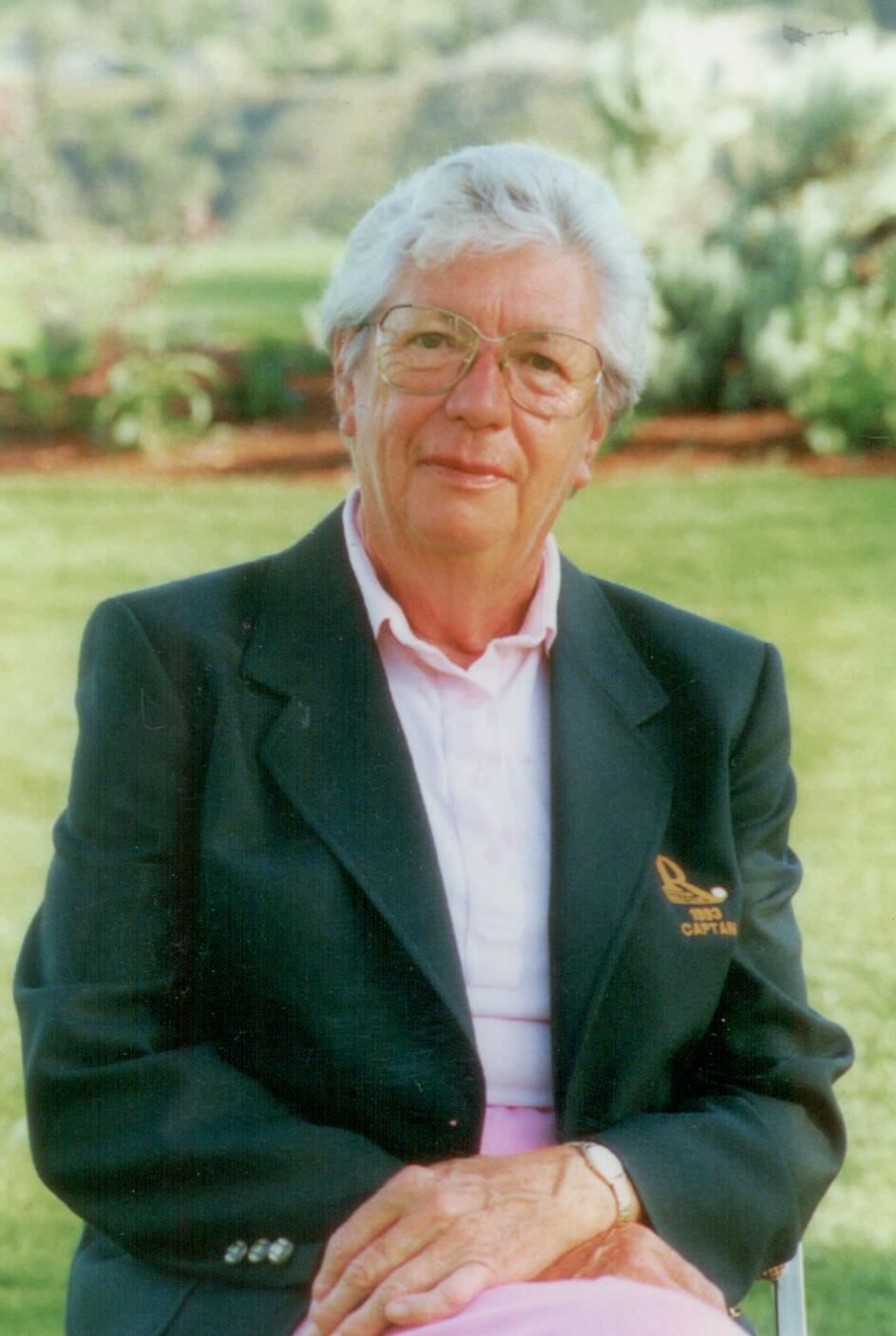 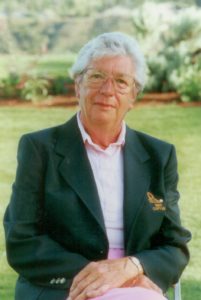 Geraldine was born in Thunder Bay, where she graduated from McKellar General Hospital School of Nursing.  She was science instructor at this school for two years, then later at the Kamloops RIH School of Nursing, becoming Director of Nursing Education from 1960 to 1974.  She became Planning Director in 1975, and worked in administration until her retirement in 1991.

Geraldine was President of RNABC from 1973-1975, and known as an exemplary nursing educator, administrator, and practitioner who made many contributions to the development of nursing in the province.  Her numerous awards included the Woman of the Year Award from Kamloops and a commemorative medal from the Queen, both in 1977.