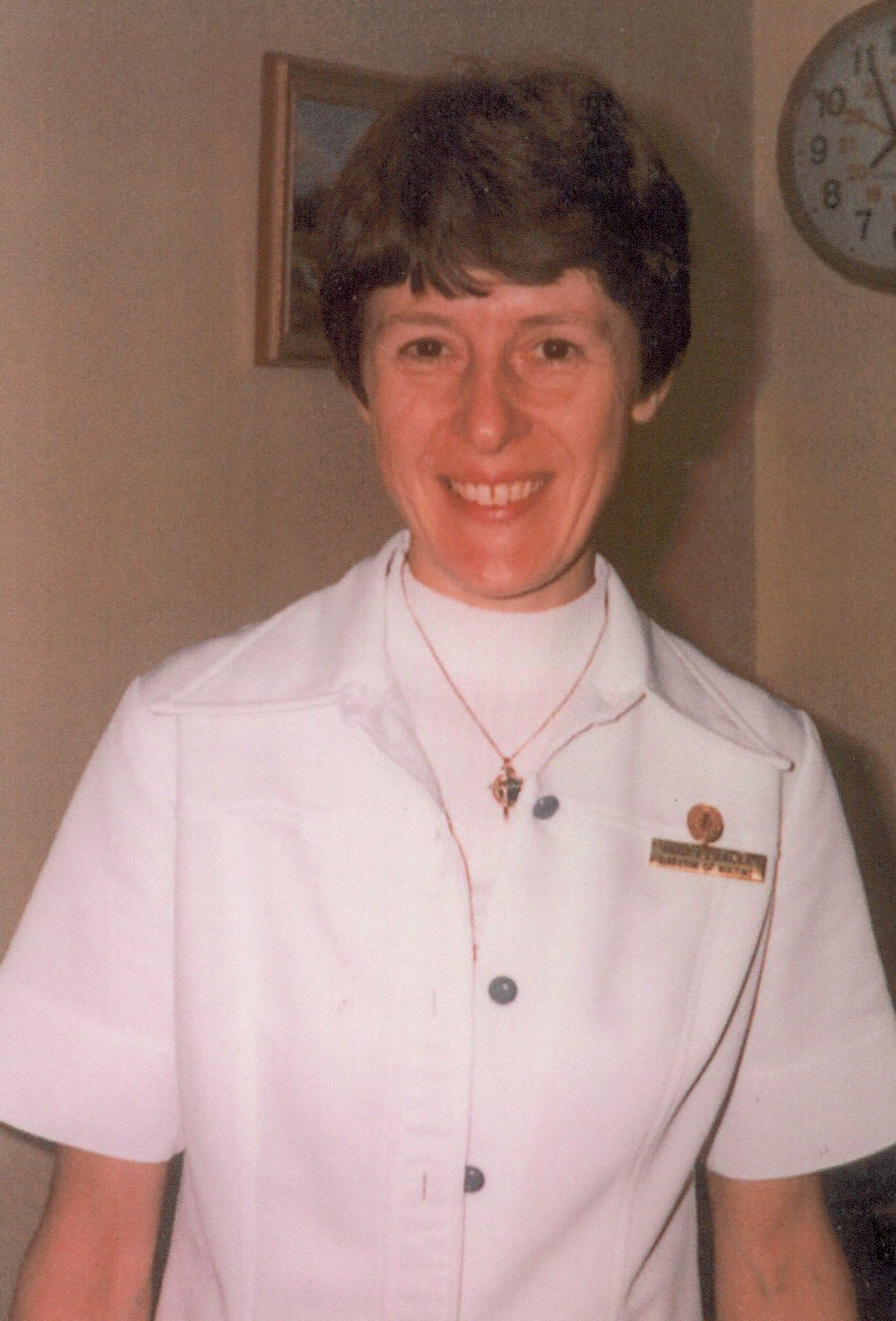 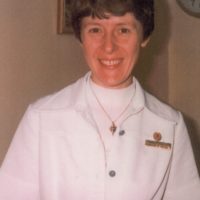 Virginia Surina left her hometown of Kaslo, BC in 1956 to attend St. Paul’s Hospital School of Nursing in Vancouver.  She entered the Novitiate of the Sisters of Saint Ann in Victoria in 1959, earning a Bachelor of Science from the University of Seattle in 1962.  She subsequently worked at St. Joseph’s Hospital in Victoria, and as Director of Nursing at Sacred Heart Hospital in Smithers, BC.

She was Director of Nursing at Mount St. Francis (Geriatric) Hospital in Nelson from 1969 to 1984, where she was in charge of staff hiring and scheduling.  After a sabbatical year studying in Ottawa, she returned to Mount St. Mary’s Hospital in Victoria where she was Chief of Pastoral Care from 1989 to 1999.  Many remember her numerous kind deeds and helpful counseling.