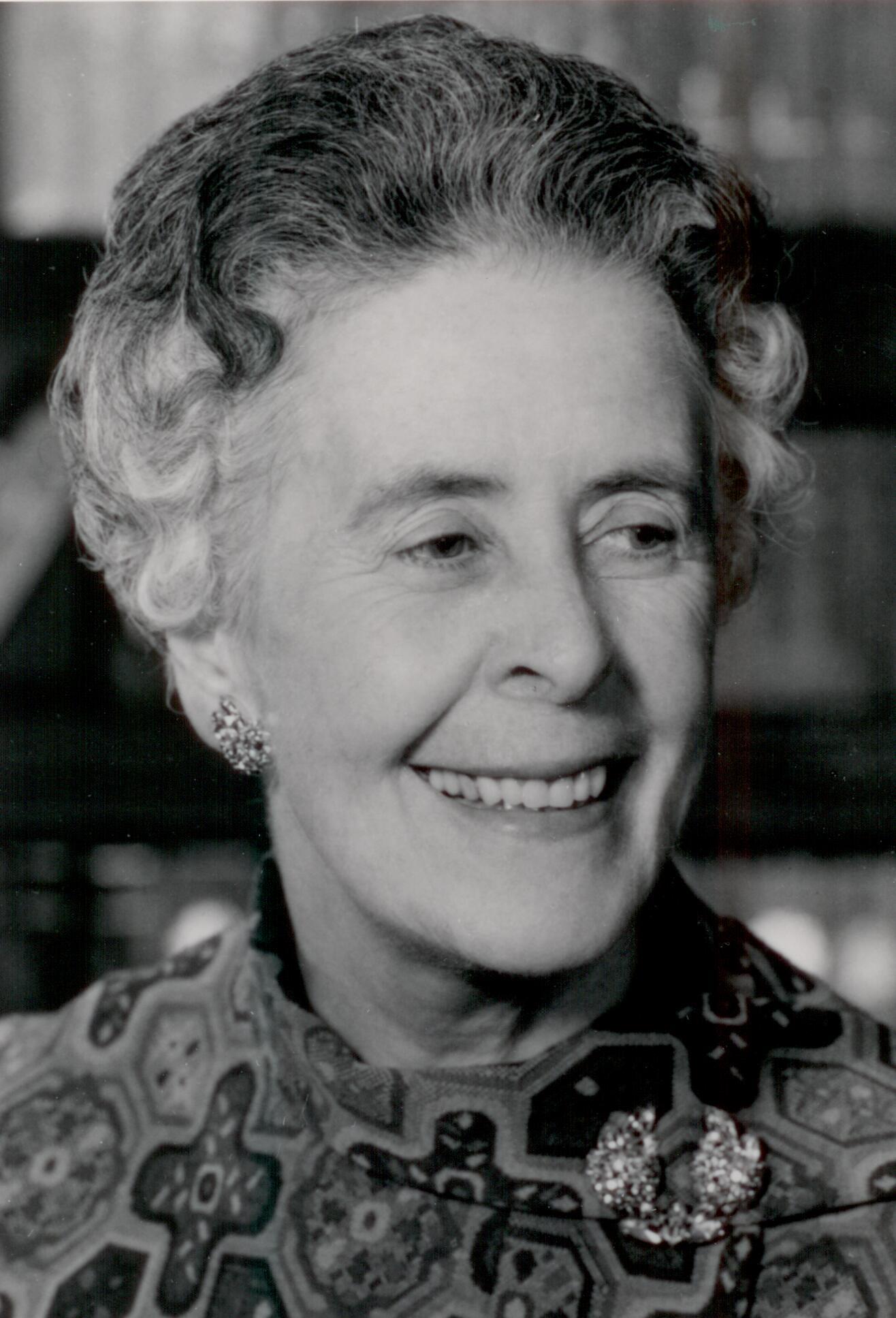 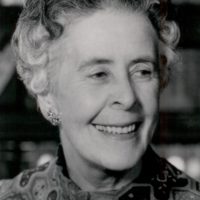 Born in Toronto, Margaret Street grew up in Winnipeg, graduating from the University of Manitoba in 1928.  After four years’ teaching, she became a nurse, holding various senior administrative positions across Canada.  In 1961 she graduated from the Master’s in Nursing Administration program at Boston University.

From 1961 until her retirement in 1972 she taught in the UBC School of Nursing where she became friends with Ethel Johns, the first director of the UBC nursing program.  This encouraged her to write her biography of Ethel Johns, Watch-fires on the Mountains:  The Life and Writings of Ethel Johns, (1973), which received the Walter Stewart Baird Medal for the year’s best historical book on health sciences.  Her awards have also included the Queen’s Silver Jubilee Medal in 1977 and the Order of Canada in 1982.  Margaret was an honorary life member of the BC History of Nursing Society.