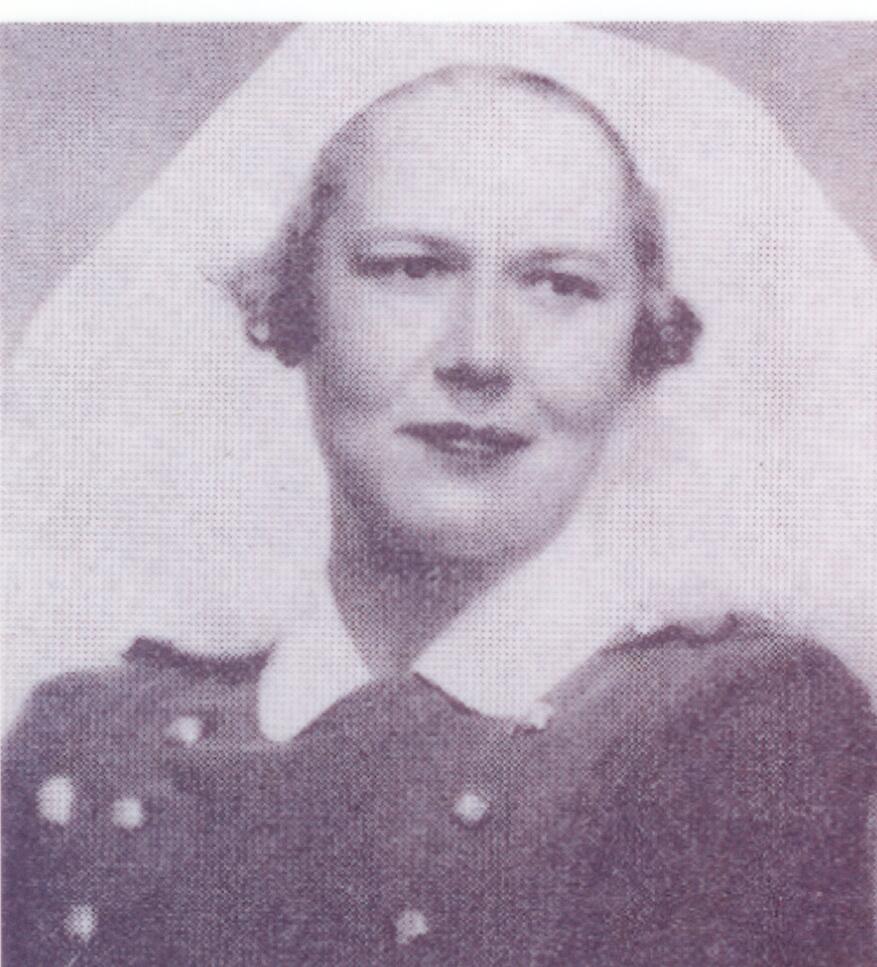 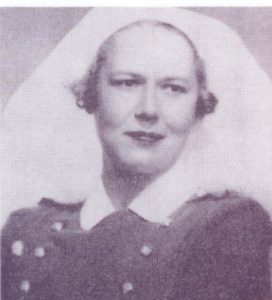 Marion Pennington was born in Cranbrook, BC and graduated from VGH in 1932, receiving her degree in nursing from UBC in 1933.In 1943 she joined the RCAMC as home sister for the CWAC barracks in Washington, DC and worked for UNRRA in Germany until 1947 as nursing supervisor in camps for displaced persons.

Marion obtained her MA at Columbia University in 1949, and was appointed Assistant Director of the new School of Nursing at Dalhousie University.   From 1952 to 1954 she was Director of the Teacher Training Program for graduate nurses in Ankara, Turkey under the auspices of WHO.  She returned to Cranbrook where she was a school teacher from 1965 to 1971. She died October 27, 1991.