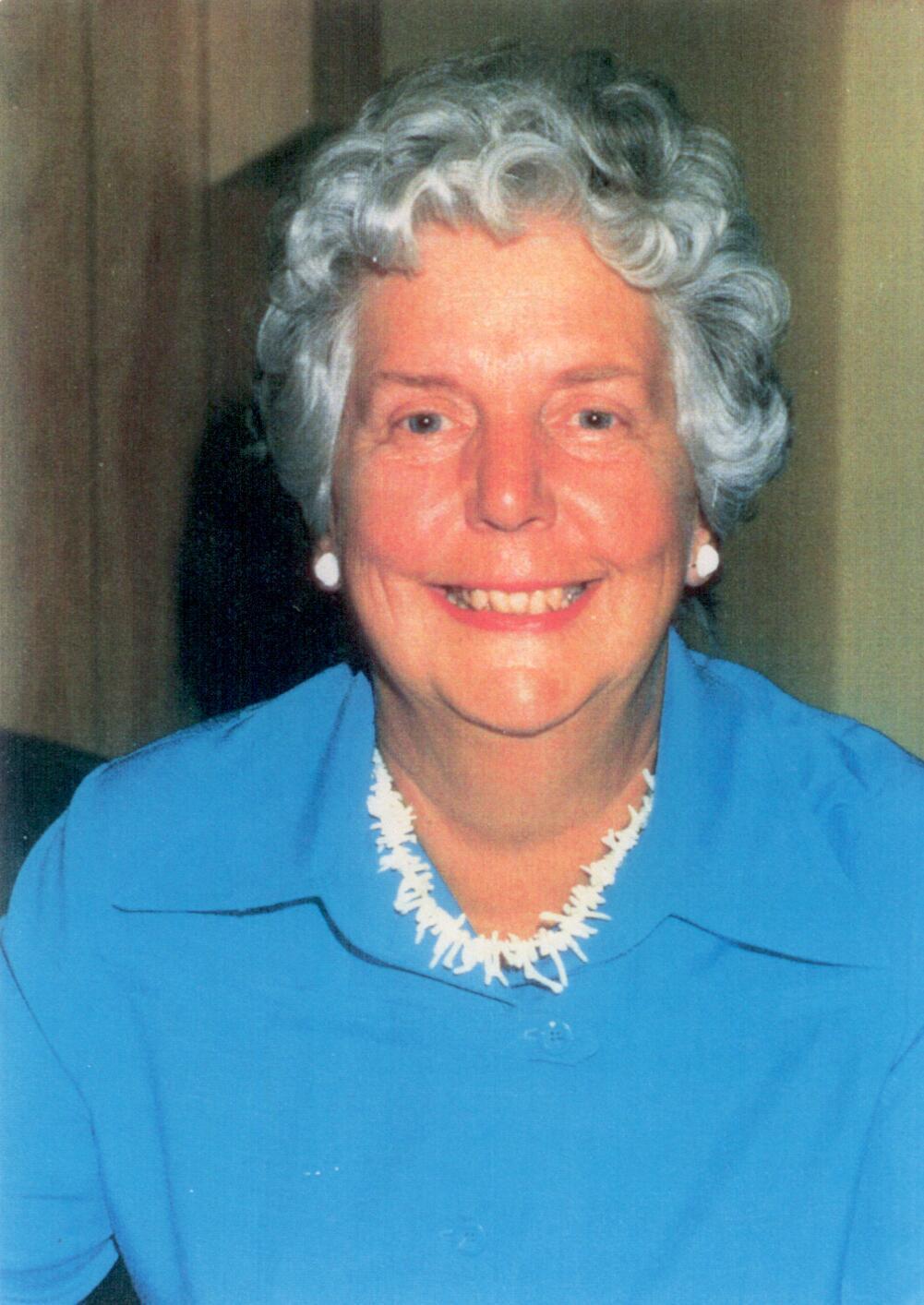 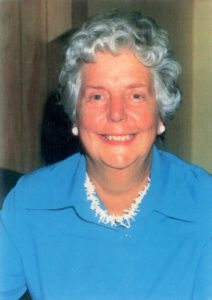 Born in Revelstoke, Margaret graduated from VGH in 1946 and the next year received BA and BScN degrees from UBC.  She served on the UBC faculty from 1950-1963, and received a Kellogg Foundation Fellowship to attend the University of Chicago.  She attended the University of Berkeley for her doctoral studies, and from 1964 to 1983 taught at San Jose State University.

Her extensive publications on maternity and family nursing include Maternity Care for Nurse and Family, which won eight book of the year awards from the American Journal of Nursing, and was used in nursing schools throughout the world.  In 1978 she was the first UBC graduate to give the Marion Woodward Lecture at UBC.  She was named “Nurse of the Year” by March of Dimes in 1978-1979.  In 2000 a Scholarship fund was established in her name at UBC.