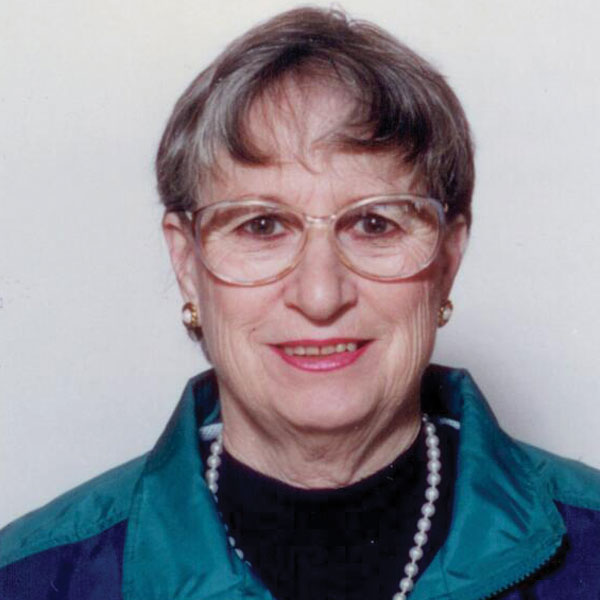 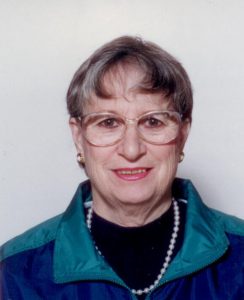 Deidre grew up in Montreal where she attended McGill University and took nursing at the Royal Victoria Hospital School of Nursing.  She worked as a nurse/stewardess for Canadian Pacific Airlines from 1954-1957, and remained actively involved in her community after her marriage in 1957 and move to Vancouver.  She raised six children.