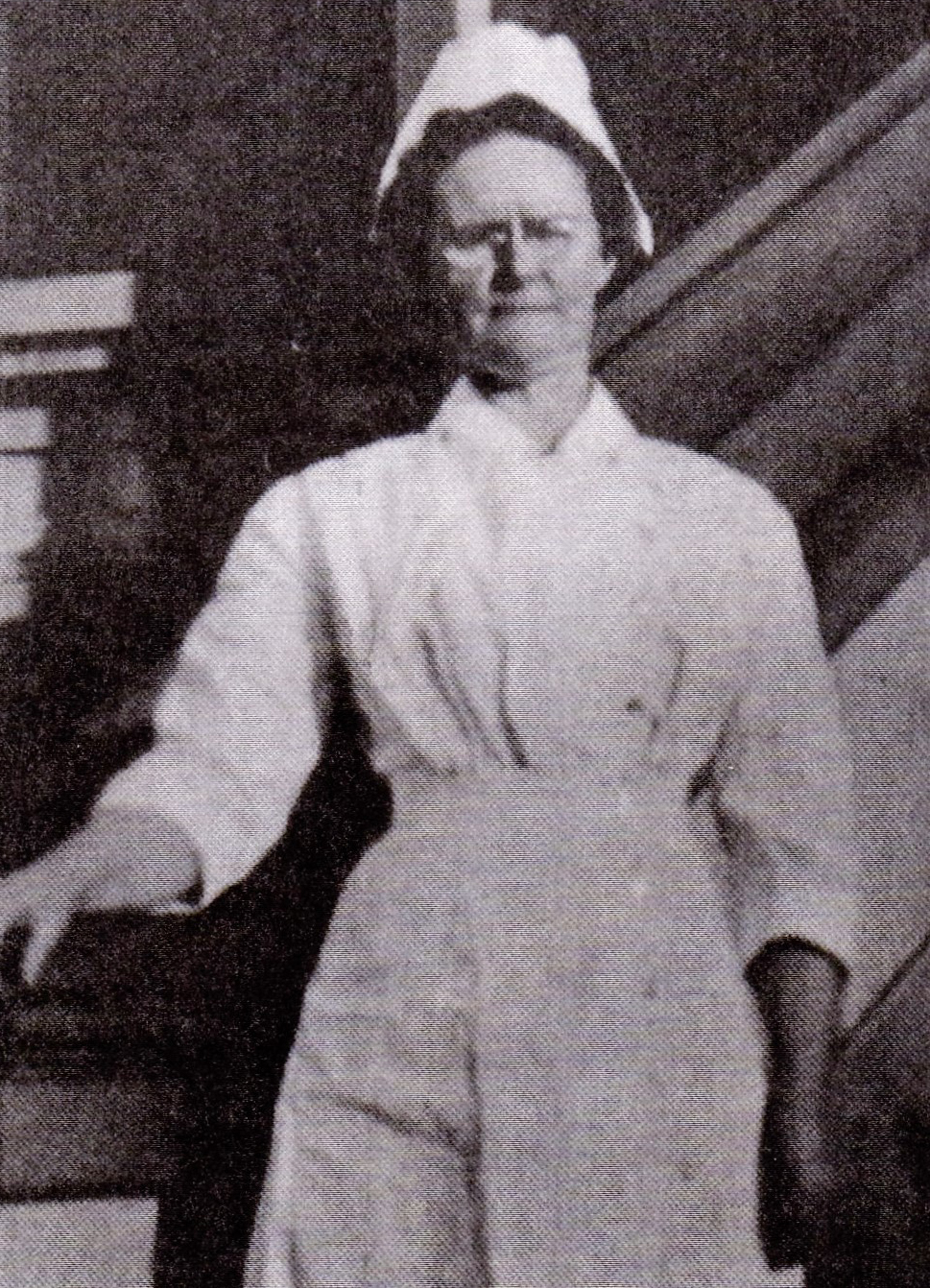 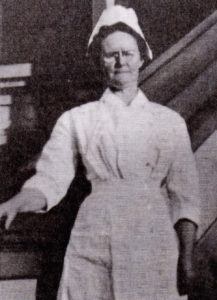 Jessie MacKenzie was a tireless advocate for the improvement of hospitals and nursing education, and an ardent advocate of women’s suffrage.  After obtaining her teaching certificate from the University of Toronto, and a period of study and work in California, she moved to Victoria in 1914 where she became superintendent and head of the training school at the Royal Jubilee Hospital.  Her many improvements enhanced the school’s ability to attract students.

She was the third president of the GNABC – 1919-1921, the precursor of the RNABC, and worked on many committees to improve standards for nursing education.  When the hospital became mired in debt, she was made the scapegoat and dismissed from her post in 1927.  She remained active with the RJH alumnae.