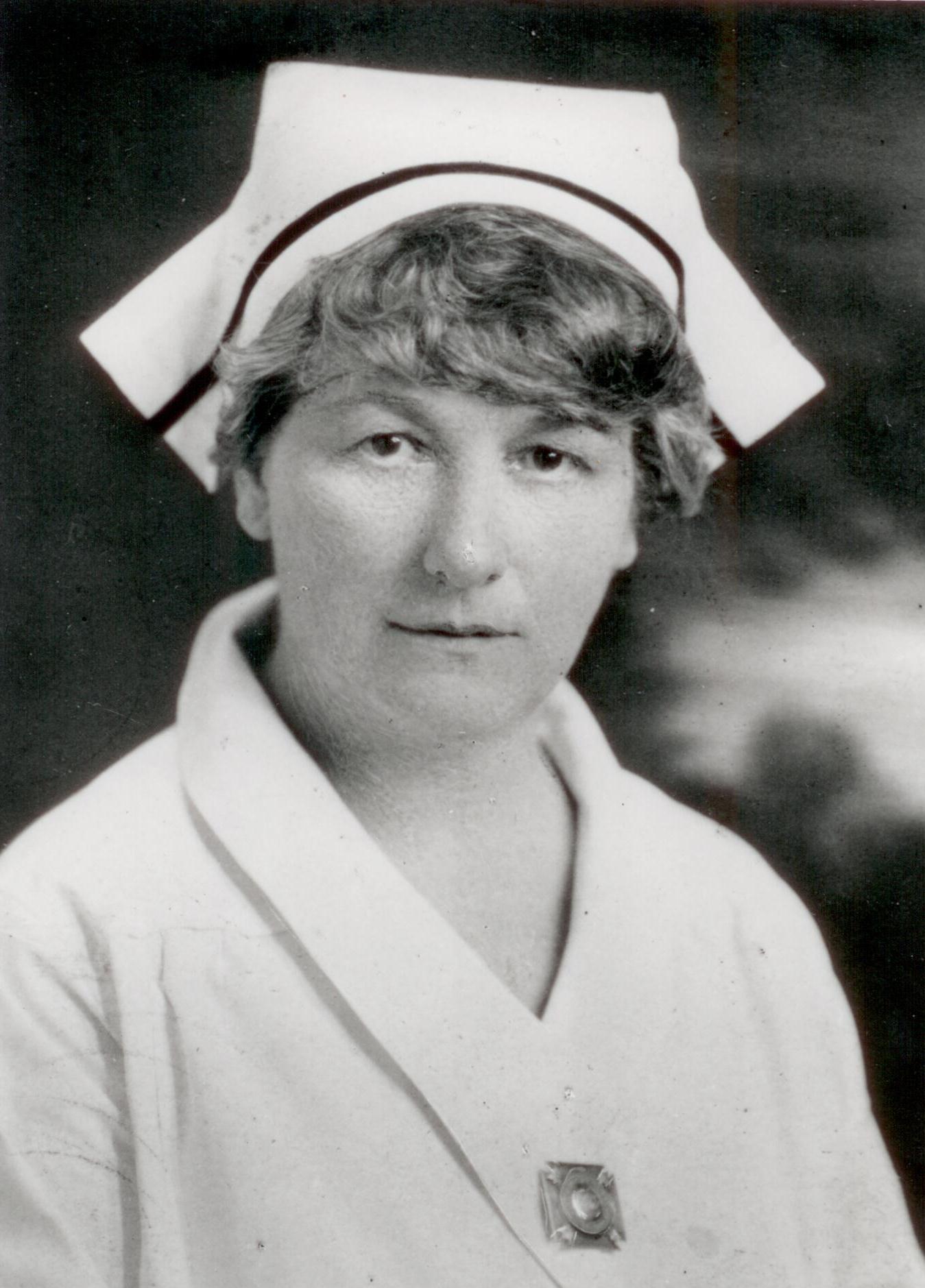 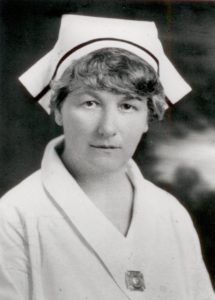 Isabelle Hill’s extensive contributions to medical care have been recognized by the building of the Isabelle Hill Memorial Fountain, dedicated to her at the Family Respite Centre and Home Care Society of BC in 2006.

After graduation from the Hamilton General Hospital in 1900, and a year of VON training in Montreal, Isabelle commenced work as the first and only VON nurse in Vancouver.  Britannia Mining Company hired her in 1905 as BC’s earliest occupational health nurse.  She became matron of the hospital at Sumas, Washington, and in 1910 opened the first private hospital in New Westminster.  In 1913 she became matron of the hospital in Port Alberni, and later helped open the Shaughnessy Military Hospital.