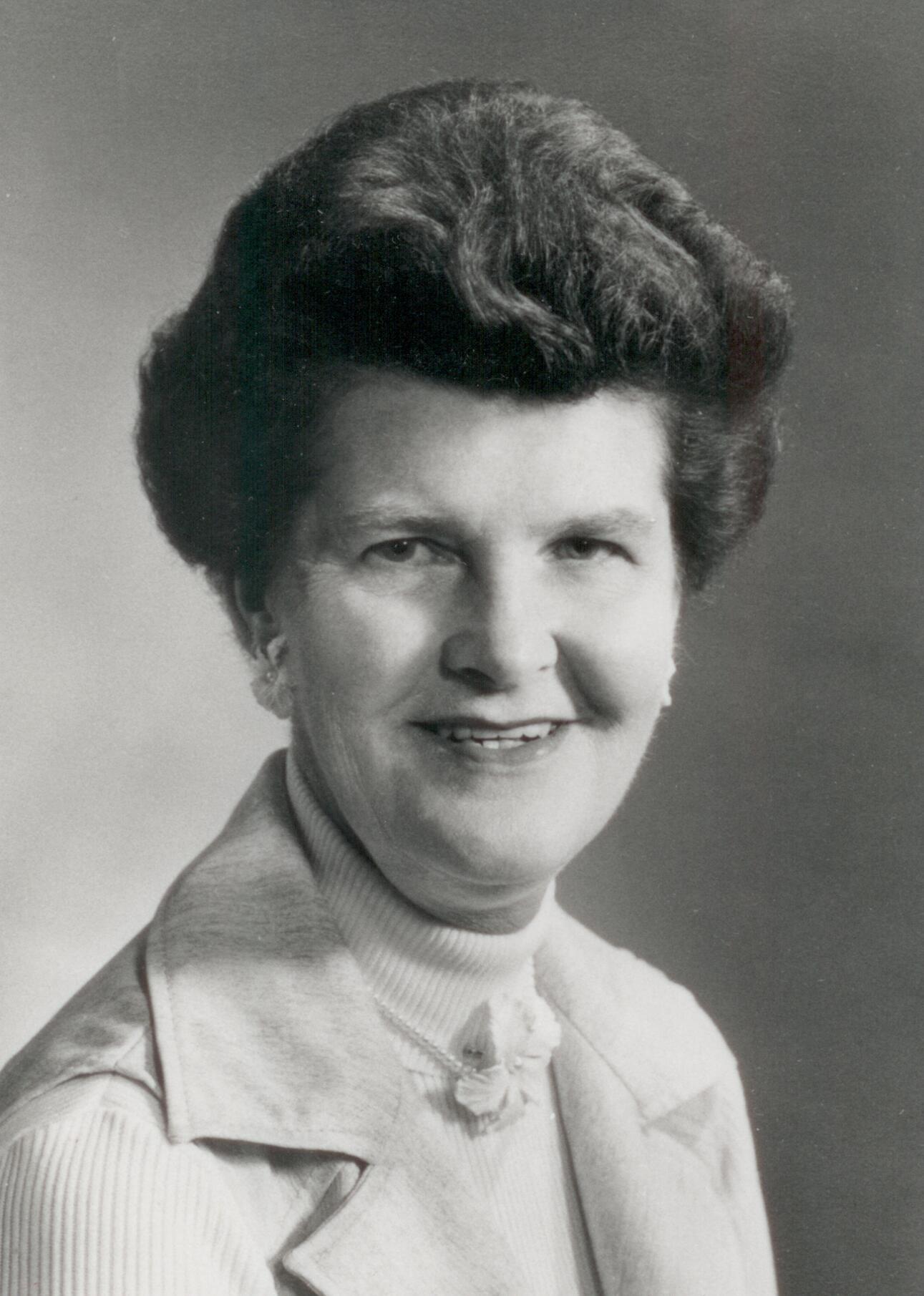 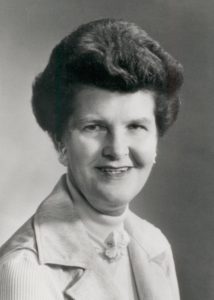 Beth McCann was an outstanding nurse educator.  She was born in Vancouver and graduated from VGH School of Nursing in 1939 and  received a BA and a BSc (Nursing) from UBC in 1940. Following graduation, she taught nursing at Royal Columbian and Vancouver General Hospitals.  She joined the faculty of the School of Nursing at UBC in 1947, becoming the first nursing instructor to work on and off campus with UBC’s nursing students while they were at VGH.  She enrolled in the Wayne State University Master of Science program as a W.K. Kellogg Fellow in 1952-53.  She returned to teach at UBC until her retirement in 1982, and was acting director from 1968 to 1971.  She states “I am a nurse first, and a teacher a close second”.

Beth was President of the Nurse Administrators’ Association of BC, Chair of many RNABC Committees, a founding member and president of what is now the Canadian Association of University Schools of Nursing, and served on the UBC Senate.  The Beth McCann Memorial Scholarship was established following her death.  She was posthumously awarded the RNABC Award of Excellence in Nursing Education. Beth was an exceptional ambassador for the School and was very active in the Nursing Division of the UBC Alumni. Her home was a warm and welcoming place for numerous nursing events. Her dream was to write the history of the School, but her untimely death put a stop to this project, however, her research materials were a valuable resource, used later, in the writing of the School’s history in 1994.