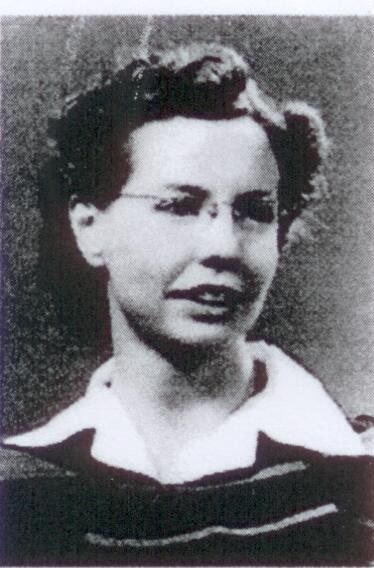 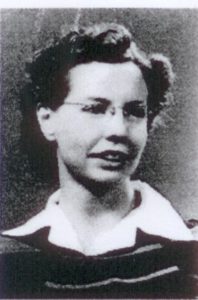 Dorothy Ladner graduated from VGH in 1942 and with a Bachelor of Applied Science in nursing from UBC in 1944.  After serving in WW II as a medical nurse in the RCAF, she joined the BC Public Health Service.  She received a Masters’ in Public Health from the University of Pittsburgh in 1965 and then returned to administrative positions, becoming stationed in Prince George as supervisor in the Northern Interior Unit.

Keenly interested in the welfare of children, she became Executive Director of the Variety Club’s Children’s Treatment Centre in Surrey, but serious head injuries in 1987 from a car accident necessitated her continued care for the remainder of her life.  After her death, her sister Edna Ladner endowed the UBC Faculty of Medicine with a memorial fellowship in her name for a graduate student doing research on the treatment of traumatic brain injury.