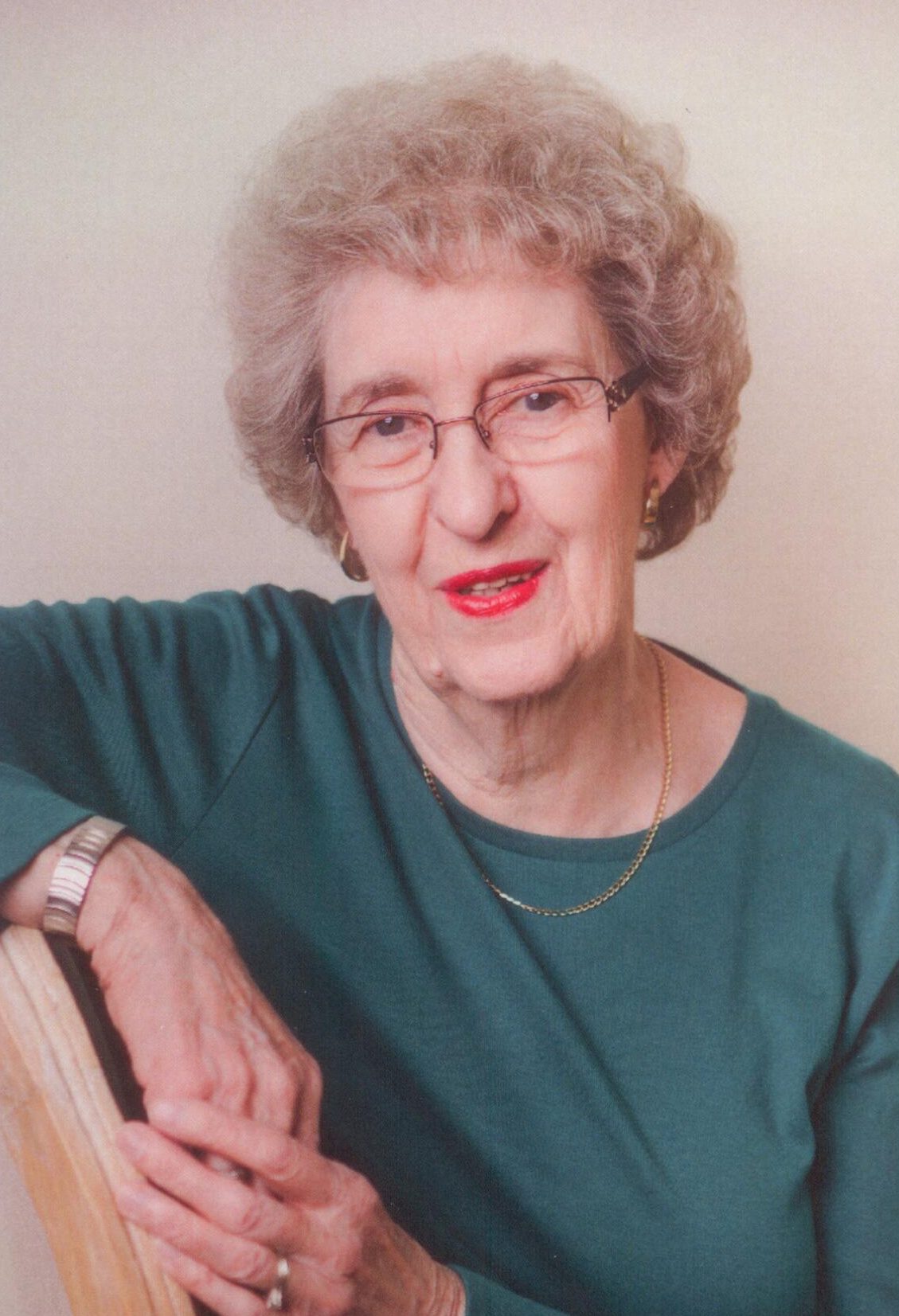 Beth graduated from UBC with a BSN in 1955, and later attended Yale University School of Nursing, where she received an MSN and certification in Nurse Midwifery.  She worked as a staff nurse for VON from 1955-1957, and taught at UBC SON from 1957-1965.  Most of her later career was in the US, where she worked in various positions, culminating with an Associate Professorship at the Southern Connecticut State University School of Nursing.

In the late 80s she moved back to BC, working in obstetrics at the Richmond General Hospital.  She also worked briefly as a Clinical Assistant in Community Health at the UBC School of Nursing and in the Diploma Nursing Program at Kwantlen College.  She has been involved with many professional organizations and was a founder and co-ordinator of the East Haven Community Food Bank.  She received the BC Historical Society Website Award.