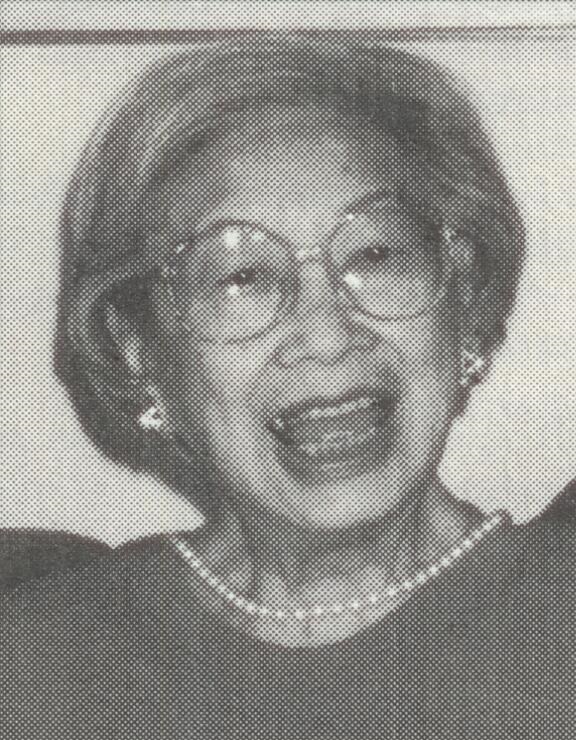 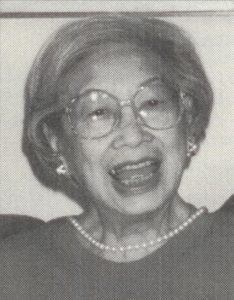 Anna Lam was likely the first Chinese nurse registered in BC.  She was the daughter of the Fong-Dickmans, leaders of the Chinese community, and a talented pianist who retained a keen interest in music throughout her life.  Her application for nurse training was rejected by four area hospitals; she was finally accepted by King’s Daughters Hospital in Duncan.  She graduated in 1929, but her Chinese background made finding employment difficult.  In the 1930s she was a pianist for the YWCA aerobics classes, and later took up painting.  She was also an enthusiastic fan of the BC Lions.

While she and her family experienced great discrimination in her early life, her family became prominent among the social elite of British Columbia.  Her home was a center for dinner parties and musical evenings.