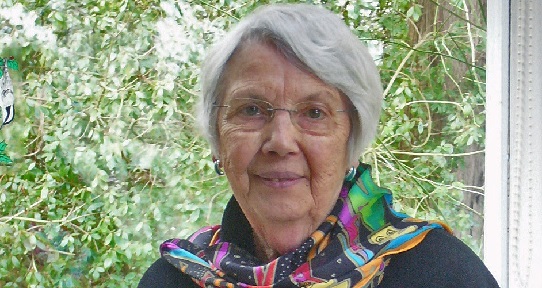 Jessie Mantle was born in Chemainus and received her diploma in nursing in 1950 from the Royal Jubilee Hospital School of Nursing in Victoria. Her professional nursing career spanned 40 years and her educational accomplishments included a BSN from McGill in 1966, a master’s degree in nursing from University of San Francisco and post-degree work in gerontological nursing which became her focus during the latter part of her career. Cited as “one of the pioneers of geriatric nursing in Canada” (Ebersole and Touhy: Springer Publishing, 2006), her passion was to make the care and quality of life better for those in their senior years.

In 1981 Jessie took a joint appointment as Professor at the University of Victoria School of Nursing and Clinical Nurse Specialist at Juan de Fuca Hospitals. As a gifted teacher, author and practicing nurse Jessie Mantle inspired and mentored generations of nurses who became leaders in the care of the elderly.

Jessie’s obituary and tributes from friends and colleagues can be found here.