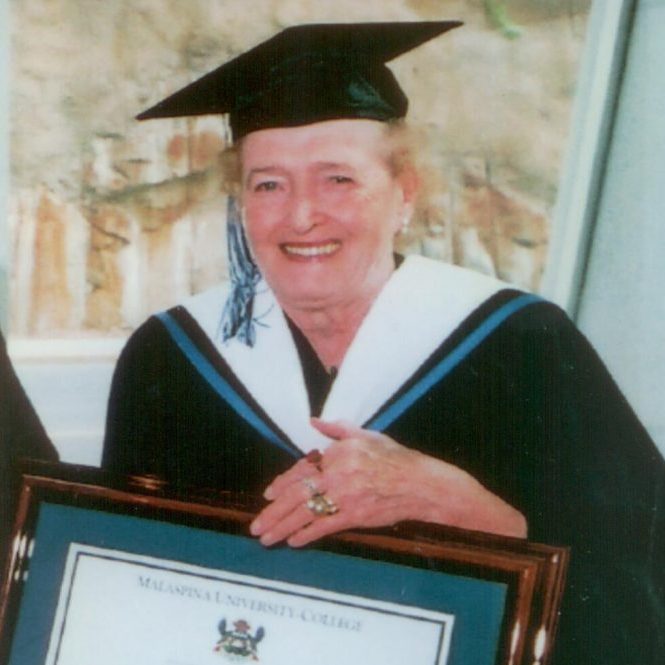 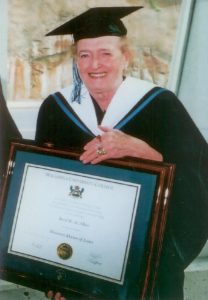 Beryl Albee was born and raised in Edmonton, graduating in nursing from the Vancouver General Hospital in 1944.  She was an active volunteer in her Nanaimo community, serving for two years as president of each of the Chemainus chapter of RNABC and the Nanaimo chapter.  She became Governor of the Nanaimo Regional Hospital Board and a member of the Building Committee for a new hospital.  She was also Chair of the Health Division for the National Council of Women.

She served from 1972 to 1987 on the Board of Malaspina College, and ten years on the BC Association of Colleges.  She was the first administrator and Director of Care for the long term care facility Kiwanis Lodge.  Malaspina University College awarded her an Honorary Doctor of Laws degree by in May 2000.