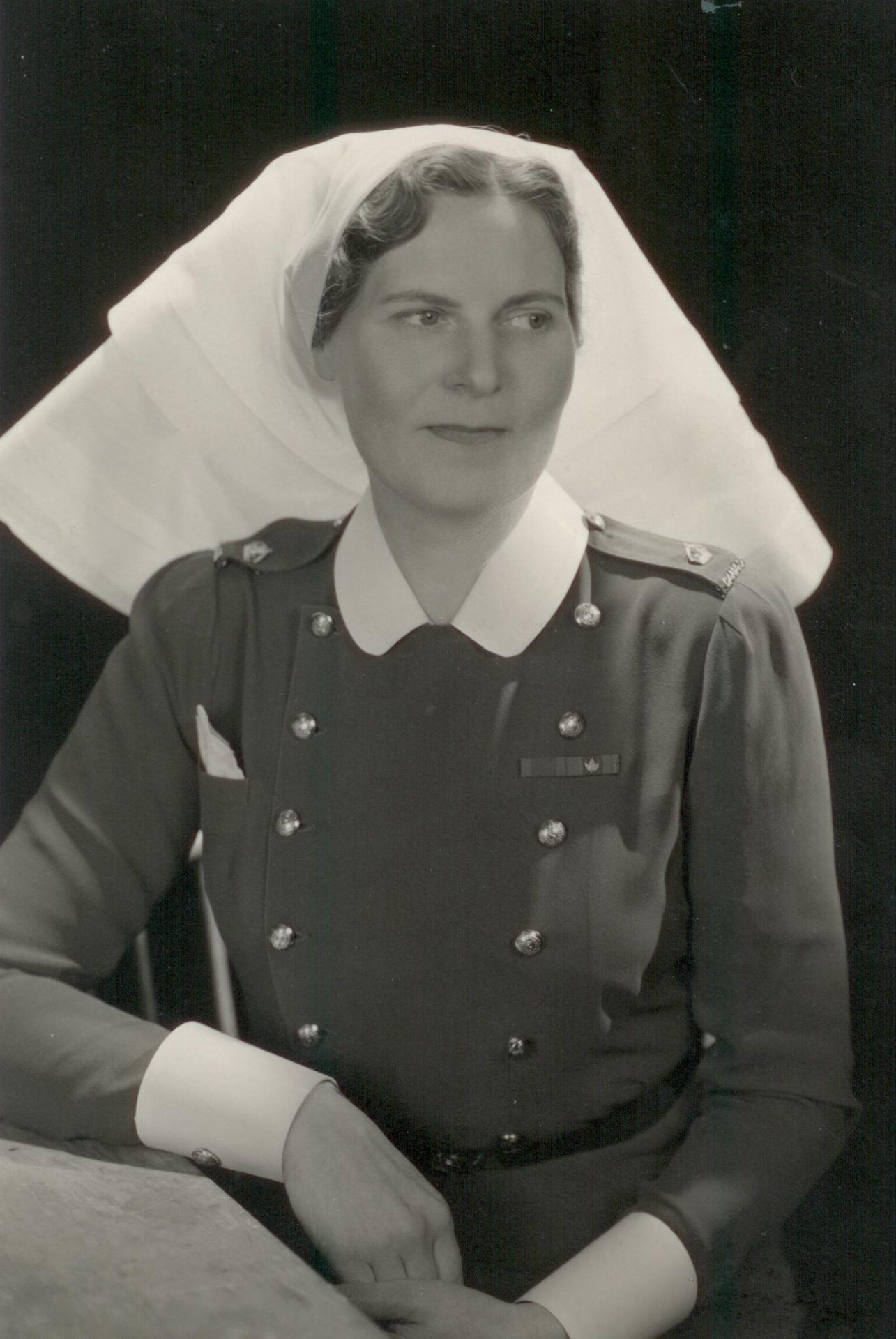 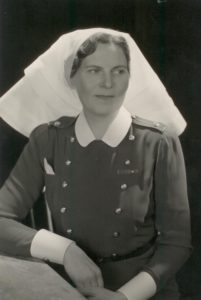 Rossiter emigrated from England to Canada in 1925, where she studied nursing at the Royal Jubilee Hospital in Victoria.  After working as night supervisor at the RJH from 1932, she enlisted in 1941 in the RCAMC and was principal matron of Pacific Command in army hospitals on the west coast of BC.  In 1944 she was appointed principal matron of nos. 12 and 24 Canadian General Hospitals in England and Belgium, becoming Major Rossiter, and was awarded the Royal Red Cross, First Class.

After the war, she became Nursing Consultant for the Department of Veteran Affairs, and matron and later Director of Nursing at Shaughnessy Hospital from 1948.  She was active and influential in all nursing affairs, becoming President of the RNABC from 1957-1961 and president of the CNA from 1962 to 1964.  After her retirement from Shaughnessy in 1968, she became active in the Red Cross.  On July 26, 1979 she received the Red Cross Florence Nightingale medal in honour of her devotion to the sick and wounded in difficult and perilous situations, the 14th Canadian to receive the award since its creation in 1912.