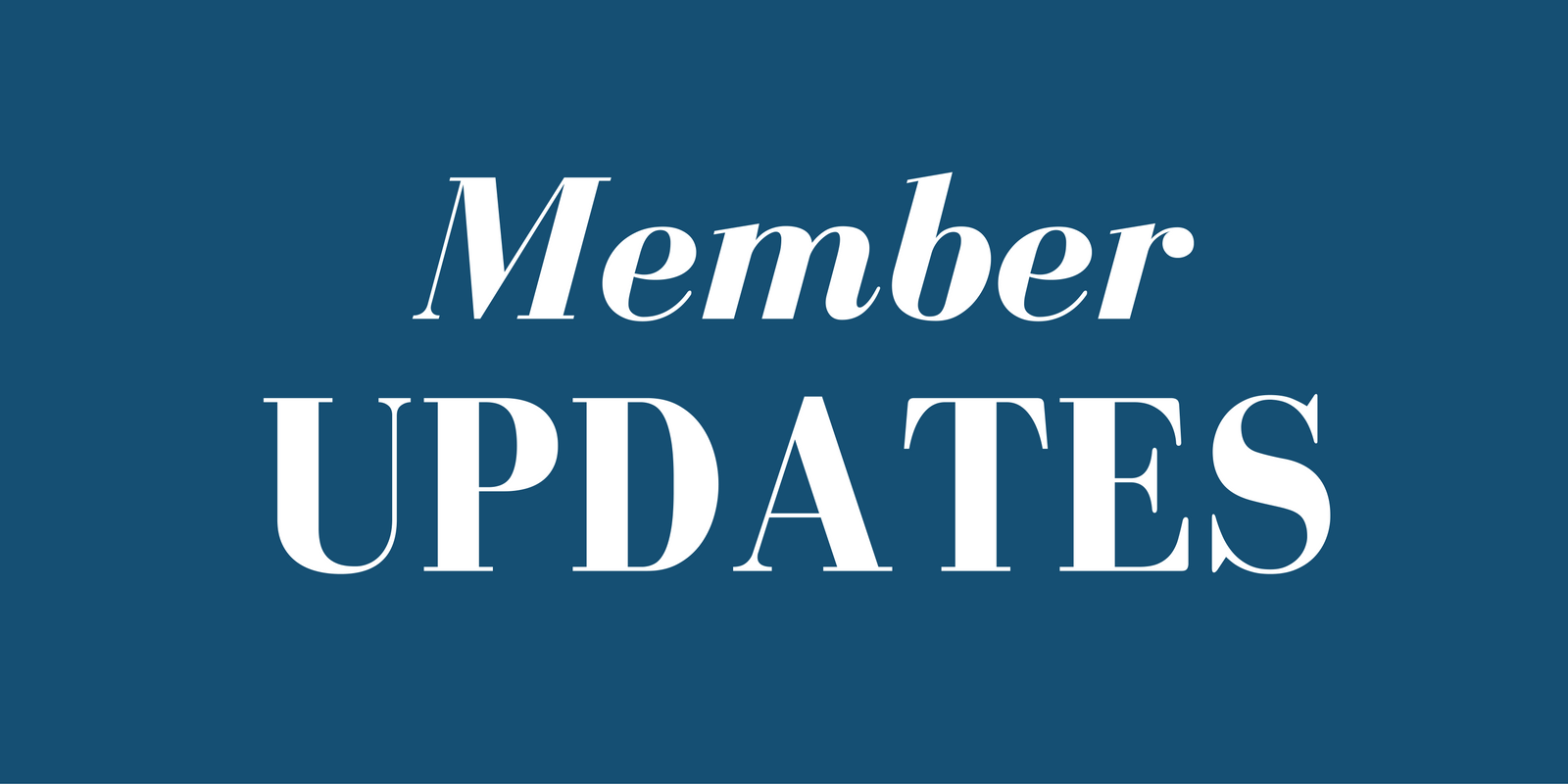 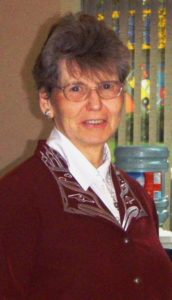 We are saddened to hear of the passing of Ingeborg Von Maydell,who has been a long time member of BCHNS.

Inge, as we knew her, held the BCHNS Secretary position for many years to 2007, faithfully writing by hand & then mailing out to the membership. When the computer age & email arrived, Inge did not have a computer, so graciously handed over the Secretary position to someone with those skills.

END_OF_DOCUMENT_TOKEN_TO_BE_REPLACED

Born in Winnipeg, she grew up in Saskatoon and graduated in 1939 from the Vancouver General Hospital School of Nursing. She enlisted in the Royal Canadian Army Medical Corps and served overseas in France during World War II in the 8th Canadian General Hospital.

After D-Day, she participated in the liberation of Belgium and the Netherlands, and chose to remain in the Army to serve during peacetime. She rose to the rank of Matron-in-Chief of the Canadian Forces Medical Services. After retiring from the military, she began a second career with the Canadian Nurses Foundation.

Hallie was a tireless volunteer supporting veteran’s health care and the Nursing Sister’s Association of Canada. She was privileged to participate in several pilgrimages commemorating WWII Campaigns in Asia and Europe. In 2004, she was awarded the Order of Canada in recognition of her outstanding leadership for 50 years and advancing military nursing and patient care. She was also a Dame of the Order of St. John and last year as a D-Day veteran received the Legion of Honour.

Hallie remained close to her BC ties and was a long-time member of the BC History of Nursing Society and kept in touch with several of our members.

For further information about the memorial service and donations go to http://kellyfhkanata.sharingmemories.ca/site/HarrietHallieSloan.html?s=40

The BCHNS received the sad news of June Newton’s passing at the age of 96, on October 21st in Burnaby.

June was a Military Nurse in WW2 after graduating from Royal Jubilee Hospital in Victoria in September 1941. She kept an active role with the Military Nurses and always participated in the Vancouver Remembrance Day ceremony, often the one laying the wreath for the Military Nursing Sisters. June became a BCHNS member when the local group of Military Nurses disbanded.

June was the first nurse to receive the “Recognition Award” given by the BC History of Nursing Society for having made a significant contribution to the history of nursing.

To learn more about June’s career and her life in the military visit the History of Nursing News: Volume 20 Issue 2 July 2009 and Volume 22 Issue 1 March 2011, on this website under “Resources” & “Newsletters”.

The Memorial service will be on THURSDAY, NOV 26 at 11:00 a.m.  It will be held at Oakridge United Church on 41 Street east of Cambie Street, formerly known as St Giles.

Look for an announcement with details in the Sun and Province newspapers on the weekend before.