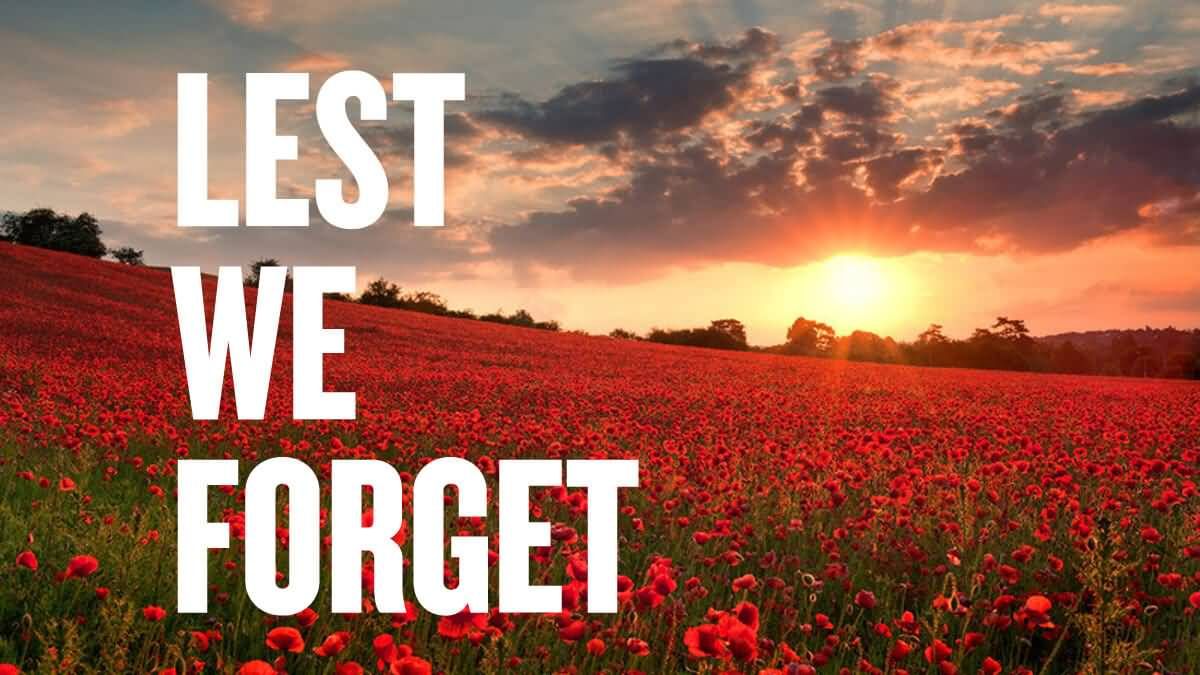 Nina Rumen graduated from St Paul’s Hospital School of Nursing in 1949. She joined the Royal Canadian Army Medical Corps in 1951. Her military career took her to Churchill, Manitoba (1952-54) when Canada’s north was opening. From there she went to Iserholn, Germany with the British Army of the Rhine, then to Lahr, Germany. She served with NATO from 1970-72.  Nina also was loyal to her military nursing community, actively ensuring that military nursing, in BC and beyond, was honoured and preserved.

Nina always loved a challenge and would battle for what she believed was right, no matter what the odds. She was always the kind of nurse who was proud of her profession and who assisted the BCHNS to achieve its goals of which she was a founding member and now has Honourary Membership.

Nina now lives in a Care Facility and has just had her 94th Birthday. Due to Pandemic restrictions, it has been difficult to visit her, but BCHNS member, Sheila Oxholm has been sending cards & visiting with flowers when permitted and reading our BCHNS newsletters to her.