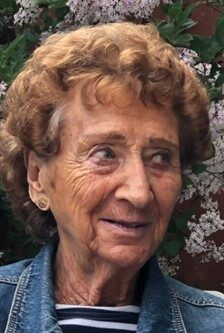 Stephany passed away peacefully on March 17 and is survived by her children Antoinette and Stephen and grandson Rylan.  She’ll be remembered for being well read and outspoken.   She also had a unique ability to meet and surround herself with a diverse circle of good friends. Her amazing hospitality and the wonderful foods she lovingly prepared will be very fondly remembered and missed by all.

We are grateful to Stephen Grasset for notifying us of his mother’s passing, for this photo and message.