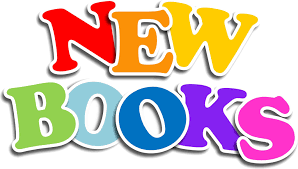 On 27 June 1918, the Llandovery Castle, a Canadian hospital ship returning to England, was sunk by a German U-boat in contravention of international law. Two 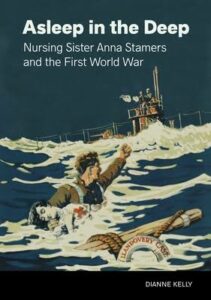 hundred and thirty-four crew members died, including fourteen nursing sisters. It was the most significant Canadian naval disaster of the First World War.

Anna Stamers, a thirty-year-old nursing sister from Saint John, was on the ship. Now, her story will finally be told. In this well-researched volume, ASLEEP IN THE DEEP author Dianne Kelly explores Stamers’s childhood and nursing education in Saint John; her decision to enlist and her transition to military nursing; her service during the war in field hospitals in both England and France; and her final posting aboard HMHS Llandovery Castle. This vivid reconstruction of Stamers’s life is both an illuminating biography of a young woman’s experience of war and an important examination of the role nursing sisters played during the Great War.

Asleep in the Deep is volume 28 of the New Brunswick Military Heritage Series. Published in 2021 by Goose Lane Editions with the Gregg Centre for the Study of War and Society.

A Canadian Nurse in the Great War is a fascinating collection of letters from a Maritime nurse who served overseas during the First World War. More than 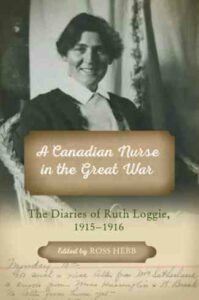 two thousand Canadian women served as army nurses overseas during the First World War. Reading a diary written by one of these women is a unique privilege.

The book grants a peek, through the diary of Ruth Loggie, into a little-known moment of our history. It also offers a glimpse into forbidden territory-women at war. Loggie’s diary provides a daily commentary on life as she experienced it and as the events of the Great War unfolded. How did she cope? What were her thoughts as she lived through what she knew were world-altering events?

Edited by author Ross Hebb and published in 2021 this is a special document. 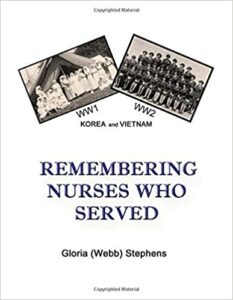 before, during and after serving in WW1, WW2, Korea, and Vietnam. Four nurses made the supreme sacrifice in WW1 and one nurse in WW2. The ships they were transported or served in, their hospital units, and the battles and conflicts in which they were connected are also described in detail. At the beginning of the book, the evolution of the VG Hospital, the Nursing School, the VG Alumni, and the VG Archives are described, as well as why these four conflicts occurred.

Written by author Gloria Stephens and published by MacKenzie Publishing in 2020, the book is 8.5 x 11 and contains numerous photos, including nurses and their graduation pictures, in its 276 pages. The book is dedicated to all nurses who served in wars and those still serving. 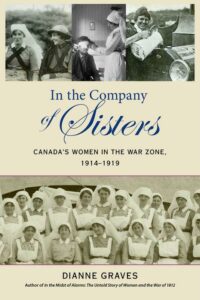 the path towards equality and self-determination.

When Canada entered the First World War in August 1914, it embarked on a major war effort at home and abroad. The nation’s women worked tirelessly to help and support the troops fighting overseas, and among them were many who chose to “do their bit” overseas by serving and volunteering in areas of the war zone from Britain and the European mainland to the Middle East and Russia. Spearheaded by the nurses who were sent to various theaters of war, plenty of other determined souls channeled their energy into a wide range of much-needed work and, in so doing, broke new ground. These remarkable women played an important part in a multitude of ways. What they experienced had a marked impact on their own lives, and in some cases acted as a catalyst for what they went on to accomplish in later life.

Written by esteemed author Dianne Graves and published in 2021 by Robin Brass Studio this book is dedicated to the women of Canada who were part of the war effort at home and overseas during the years 1914-1919.