Sheila Zerr's excellence as a professional nurse and the depth and breadth of her expertise locally, provincially, nationally, and internationally make her a wonderful nominee for the B. C. History of Nursing Society Honorary Life Membership Award. In addition to being a notable clinician, an outstanding nursing educator, administrator, coordinator, mentor, and researcher, she has had a life-long interest in history of nursing. For the last 30 years Sheila has strongly promoted and supported the growth and development of the BCHNS. She was a founding member of the organization and has served faithfully on its executive since the beginning.

A major role early on was her work with the Oral History Committee, both as a skilled interviewer and as a teacher of oral history techniques to other volunteers. Drawing on work done for the 75th Anniversary of the Registered Nurses Association of B.C., Sheila chaired a committee to continue recording interviews with notable BC nurses as soon as the BCHNS was formed. Sheila established the initial liaison with RNABC Library for storage and maintenance of the initial audio tapes. The Oral History now is considered one of the finest in Canada and is widely used by nursing researchers.

Currently Sheila is an Adjunct Professor for the UBC School of Nursing, and provides guest lectures, usually on history of nursing, at local schools of nursing. She is a sought-after guest speaker for local non-nursing groups, often using the well-researched, exquisitely-designed, miniature, historical figures and tableaux that she has created for BCHNS or using her outstanding collection of nursing uniforms and costumes to provide costume parades both for schools of nursing and for local non-profit societies. Her visual displays and descriptions captivate audiences and turn a potentially dry and dusty subject into a meaningful and exciting learning experience. Her nursing miniatures have raised thousands of dollars for the BCHNS Scholarship funds.

Sheila has served on the executive of many professional groups. She was a founding member and served on the executive of the Canadian Association for the History of Nursing (CAHN). Her work in other national organizations, such as the Canadian Association of University Schools of Nursing (CAUSN) and the Canadian Nurses Association (CNA), has allowed her to develop a network of colleagues across the country. She has also been active in health care beyond professional nursing organizations. For example, she made significant contributions to St. John Ambulance at the local (Ottawa), provincial, and national levels.

Sheila Zerr is frequently the unacknowledged driving force behind an effective project and any enterprise in which she is involved tends to be a great success. Sheila chaired the superbly successful 1997 International History of Nursing Conference held in Vancouver. This was one of the largest history of nursing conferences in CAHN’s history and attracted 155 participants from around the world.

Sheila also has been active since graduation in the Royal Jubilee Hospital School of Nursing Alumnae Association and has supported its development of its archives and website. She researched information on heritage buildings for the Historic Sites and Monuments Board of Canada for its project on historic nurses' residences. As a result of Sheila's efforts, Begbie Hall at the Royal Jubilee Hospital was selected as one of four national historic significant nursing residences and is a protected site.

Sheila Zerr has made many significant and outstanding contributions to nursing in B.C. and especially to history of nursing. She is an exceptional role model and without question, deserves the BCHNS’s Honorary Life Membership Award.

Among Sheila's awards are Honorary membership in the Vancouver General Hospital School of Nursing (2012), Queen's Jubilee medal for Community Service (2002) and the RNABC Award of Distinction for Nursing Practice (1999).

In 2019 Sheila was selected to receive the UBC School of Nursing Centenary Medal of Distinction. The award was established in celebration of the School’s one hundred years of university=based nursing education.  Medal winners have brought high honor to the School or to the profession of nursing. 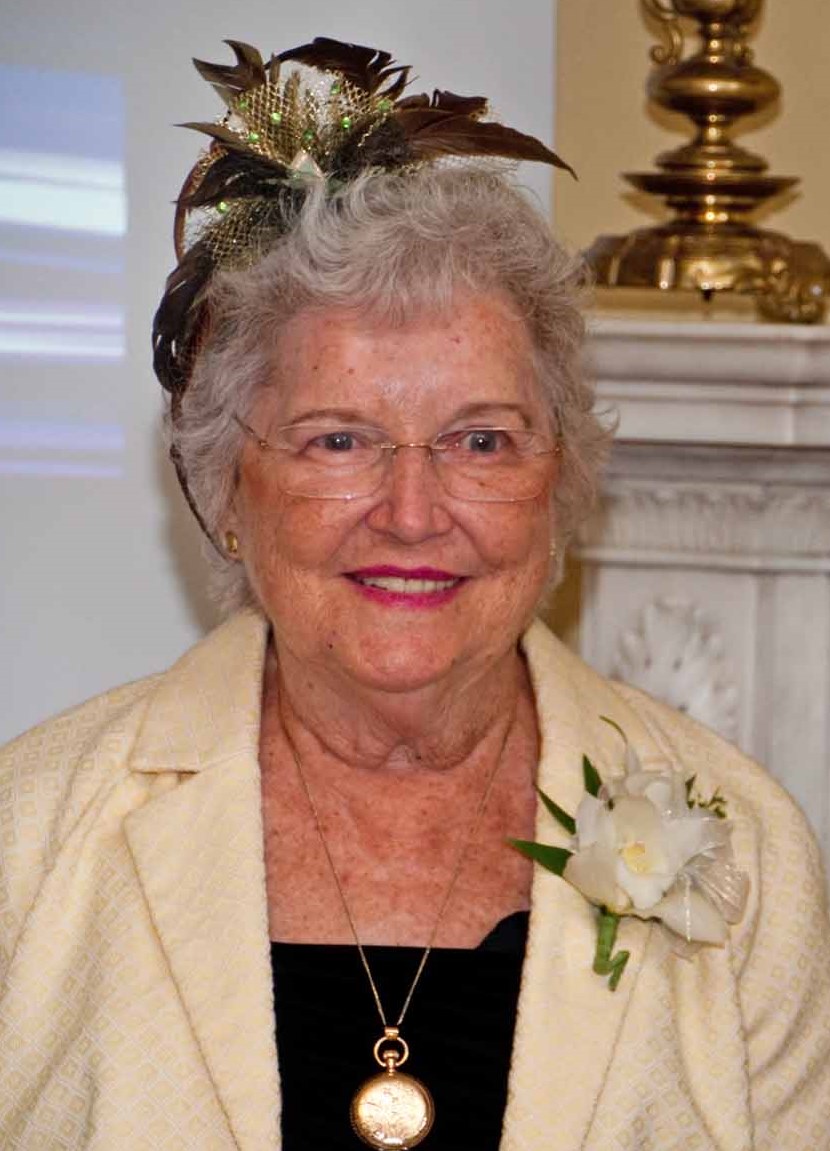 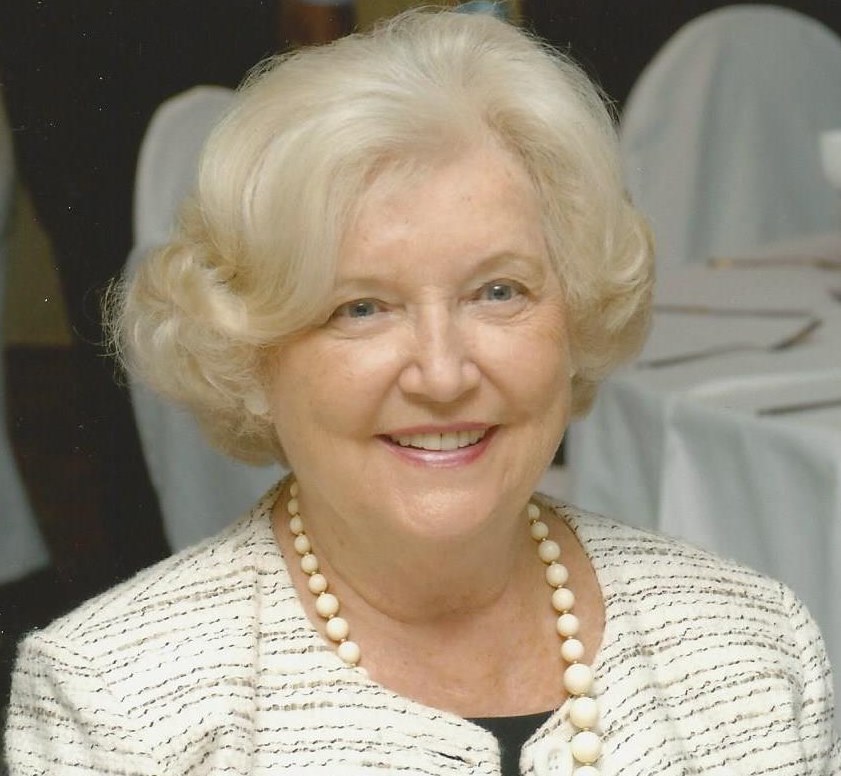