An  outstanding  nursing administrator,  teacher  and  historian,  Margaret  Street  was  the  first honourary  life  member  of  the  BC  History  of  Nursing  Group.   As a personal commitment to help mark the golden jubilee of UBC's School of Nursing, Street undertook a project to write a biography of Ethel Johns. Published in 1973, "Watch-Fires on the Mountains: The Life and Writings of Ethel Johns", recounted the career of Johns (1879-1968), one of Canada's pioneer nurses who influenced the development of the profession and also served as the first director of nursing at UBC. An honorary member of the professional nurses’ associations of British Columbia, Ontario and Alberta, and a recipient of the Canada Silver Jubilee Medal, Miss Street was invested as a member of the Order of Canada in 1982. 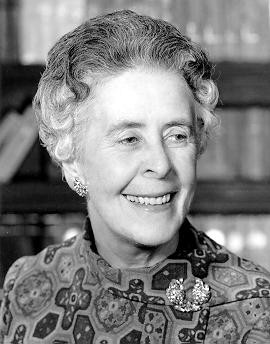