Esther Paulson graduated from the Royal Columbian Hospital School of Nursing in 1928 and had an illustrious career in tuberculosis nursing. In 1944, Esther was instrumental in developing a TB affiliation course for nursing students in BC which became compulsory, the first in Canada. Esther was involved in professional nursing throughout her career both during and following her retirement. She was an active member of the Registered Nurses Association of BC, holding offices of Secretary, Vice president and President. She received the Centennial medal and Honourary Life Membership in the Canadian Lung Association for her leadership in the advancement of TB nursing in Canada. Esther was a writer of note, having published numerous articles on TB nursing and professional issues. She published historical articles, such as the history of the Royal Columbian Hospital School of Nursing, and biographies on many prominent BC nurses. Esther Paulson was an active member of the BC History of Nursing Group and often referred to the history members as “her family.” 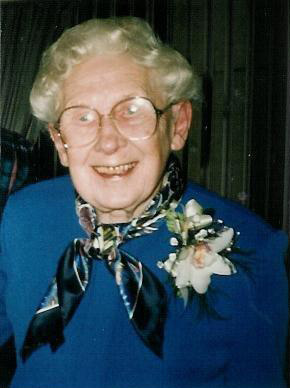