Helen Kathleen Mussallem, Canada’s most decorated nursing leader, has received many outstanding national and international awards, including Canada’s highest honor, Companion of the Order of Canada. But she has a special place in her heart for history of nursing and, as a nurse from this province, has supported the BC History of Nursing Society since its inception. A graduate of the Vancouver General Hospital School of Nursing, she served overseas during World War II. She obtained her baccalaureate in nursing from McGill and master’s and doctoral degrees from Columbia, and returned to administration and teaching at VGH before heading a national study to evaluate schools of nursing. Dr. Mussallem was a member of the federal government’s first Royal Commission on Health Services, then became executive director of the Canadian Nurses Association in 1963.  Following retirement, she served as president of the Victorian Order of Nurses for Canada and on many national boards, including St. Johns Ambulance. 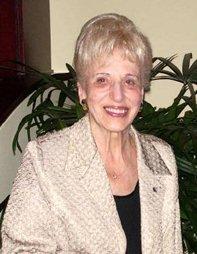