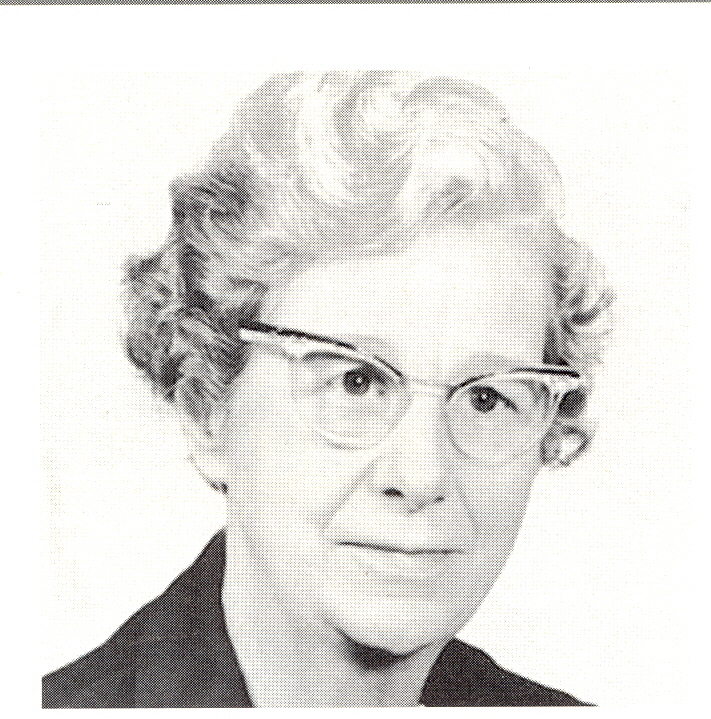 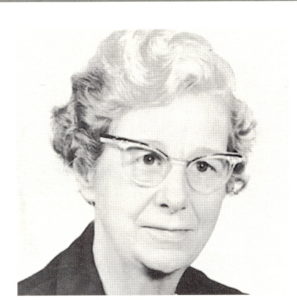 After graduation from the Vancouver General Hospital School of Nursing in 1918, Wright first worked in pediatrics at Vancouver General Hospital, then in hospitals in California and New York. She received her Bachelor of Science from Teacher’s College, Columbia University, New York, in 1941 and also took a post-graduate course in pediatrics at New York Nursery and Children’s Hospital,

As Registrar and Executive Secretary of the RNABC from 1943 to her retirement in 1960, she initiated efforts to establish collective bargaining for nurses in BC and in Canada.  She was named an Honorary Life Member of the RNABC in 1952, and an Honorary Life Member of the Canadian Nurses Association in 1962 for her pioneering labor relations work, and for her many professional contributions nationally and internationally through the International Council of Nurses. Her collection of antique infant feeding devices was donated to UBC Woodward Library Special Collections in 1965.