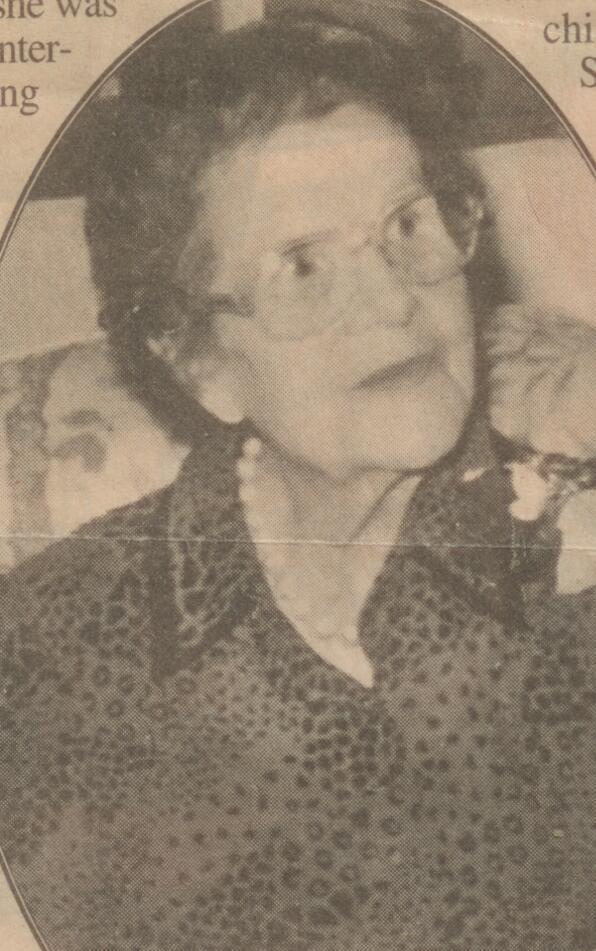 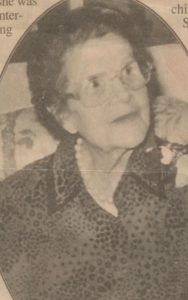 Ursula opened the first Lower Mainland clinic for venereal disease.  She had been born in Mauritius and spent much of her early life in England before coming to Kelowna in 1912 to help look after her invalid mother.  She took nursing at McGill, although it was not until 1959 that she completed her UBC BA.

In 1930 she moved with her sister from Victoria to Vancouver.  Here Fif became a social worker and nursing instructor at VGH.  She studied epidemiology in New York before opening a venereal disease clinic in Vancouver.  She became senior psychiatric social worker at Shaughnessy Military Hospital, and later Director of Social Work at VGH, retiring in 1963.

After her retirement, she and her sister took two extensive driving tours of Europe.  They are reported to have sung their praises of God in the morning, and in the evening capped their day with a stiff drink.  In retirement she was active in the University Women’s Club and the Unitarian Church.