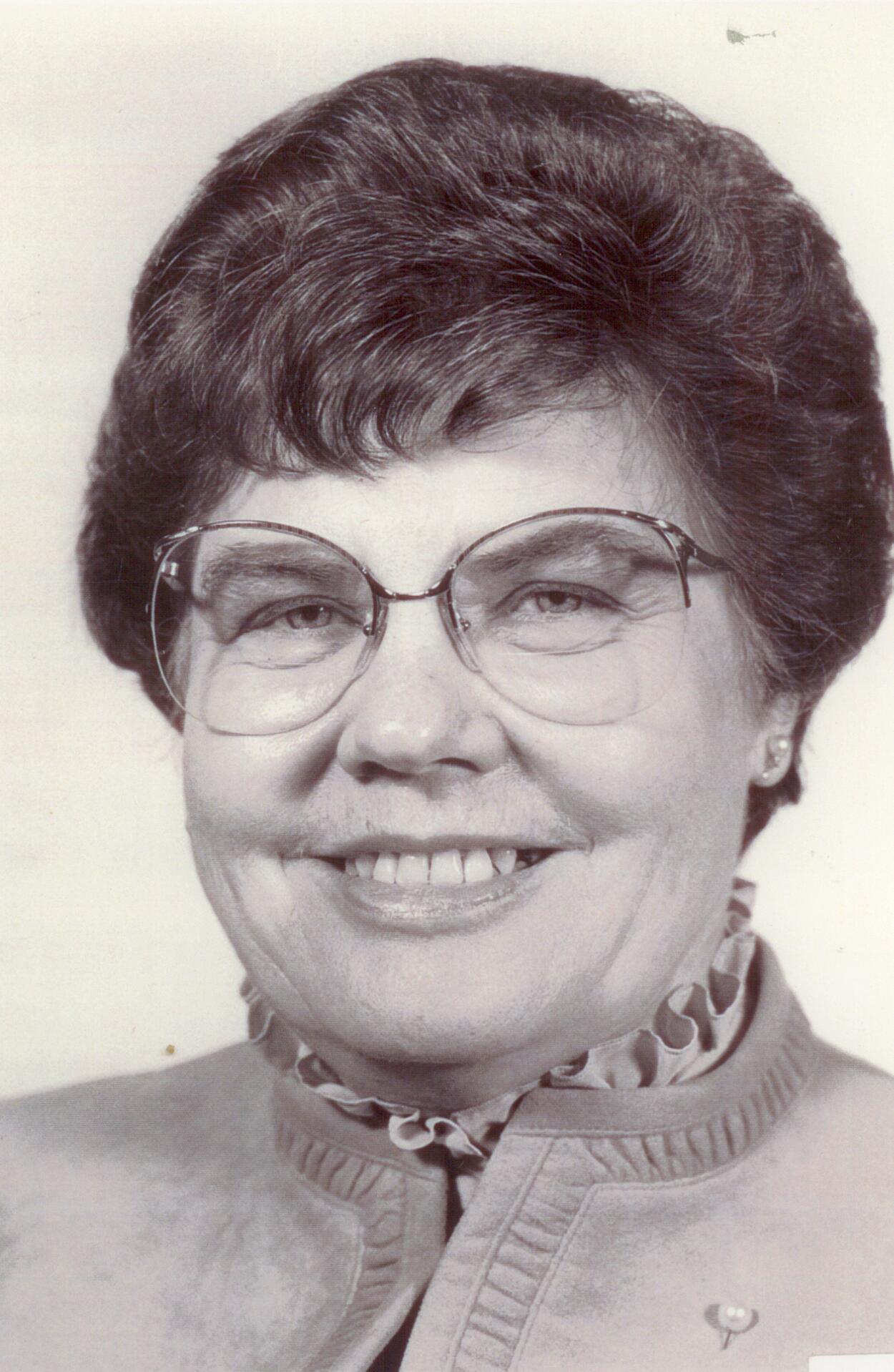 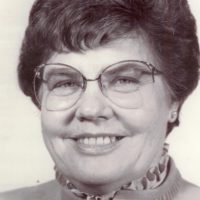 Sara “Sally” Staples was born in Siberia, Russia.  After graduation in 1953 from St. Paul’s Hospital in Vancouver she started work at St. Paul’s in the medical ward, subsequently holding positions of increasing responsibility in which she contributed to changes and improvement in the quality of patient care.

She helped plan and design the first Intensive and Coronary Care Unit in the province in 1966.  Her development of the extended work day and the master rotation concept greatly influenced nursing in BC.  She became Supervisor of Critical Care Areas and Senior Director of Nursing Operations from 1982 to 1986.  She was also involved with labour relations and contract negotiations, participating on a number of committees.

On her retirement July 1, 1986 she received the RNABC Award of Excellence in Nursing Administration.  She describes her nursing philosophy:  “To be a good nurse, first and foremost you must enjoy working with people.  I see technology as a tool which enables the nurse to do a better job.”