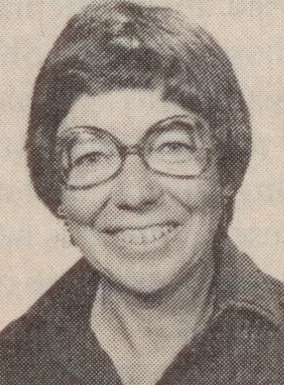 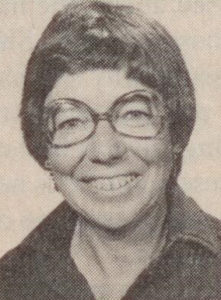 Sheila believes that the role of the nurse has progressed from being caregiver to a skilled technician.  The nurse has become increasingly a health educator and councilor, and thus more involved with decision making.