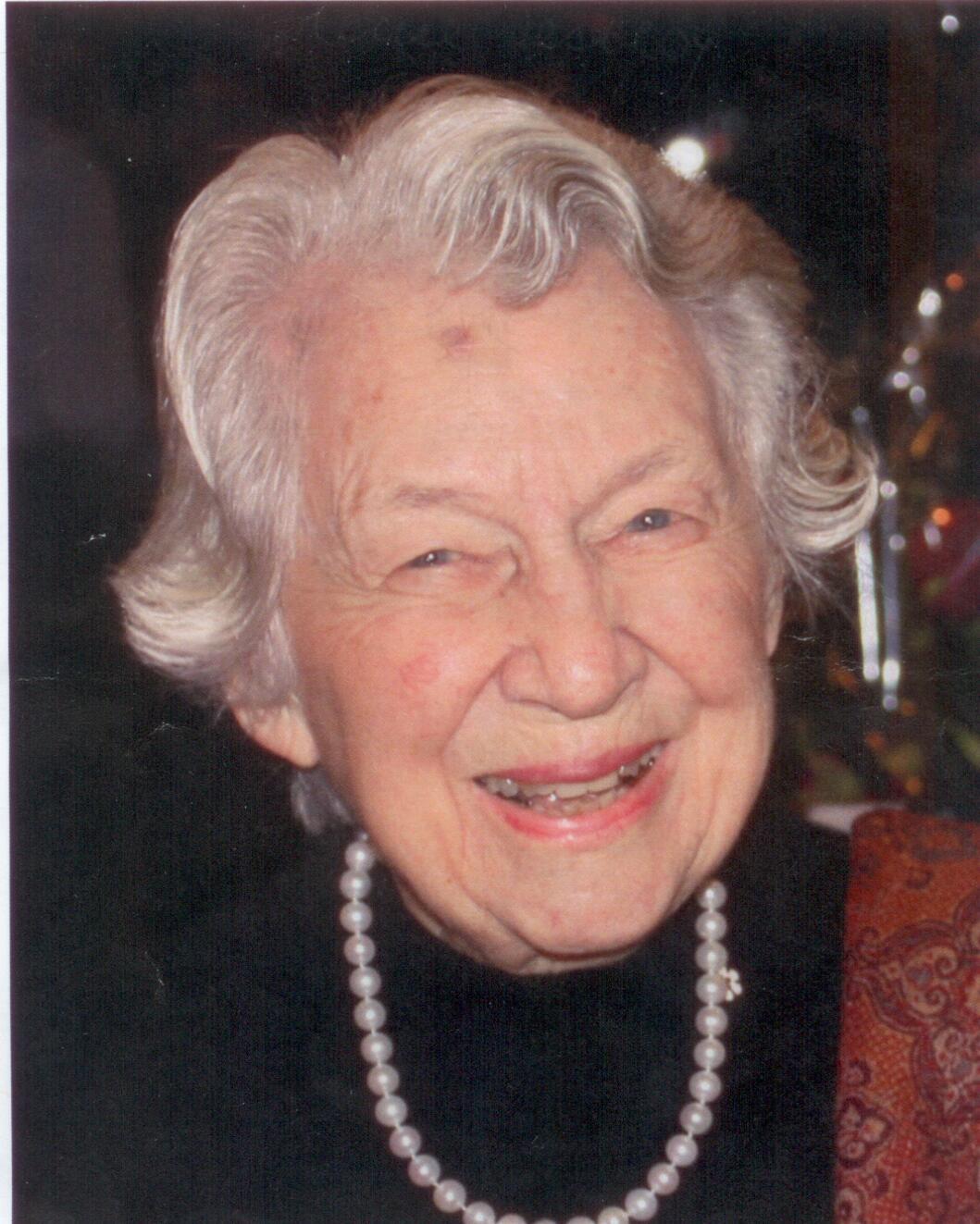 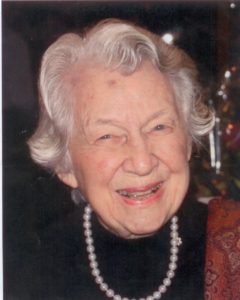 Verna Splanes’s recognition for her work in international nursing has included being appointed (with her husband Richard) as an Officer of the Order of Canada.  She also received honorary degrees from Queens, St. Francis Xavier and the University of British Columbia, along with numerous other awards for her work in Canada and throughout the world in the health field.

She was born in Peterborough, Ontario, where she received her initial training.  She later received her BSc in nursing from Columbia University and her Master’s of Public Health from the University of Michigan.  Her career in the public service of Canada culminated with her being appointed Principal Nursing Officer and adviser to the Deputy Minister of National Health and Welfare.  She also worked extensively with the World Health Organization, serving as an adviser to governments in the Caribbean, British Guyana, and Libya.

On her retirement in 1985 she embarked with her husband on a tour of fifty countries to examine their public health policies.  The result was Chief Nursing Officer Positions in National Ministries of Health:  Focal Points for Nursing Leadership.  Maria Salmon, Director of the Lillian Carter Center for International Nursing, states that because of her, “government chief nursing officers are having a greater favorable impact on the health of their peoples”. She was a great advocate for history of nursing and was an honorary life member of the BC History of Nursing Society