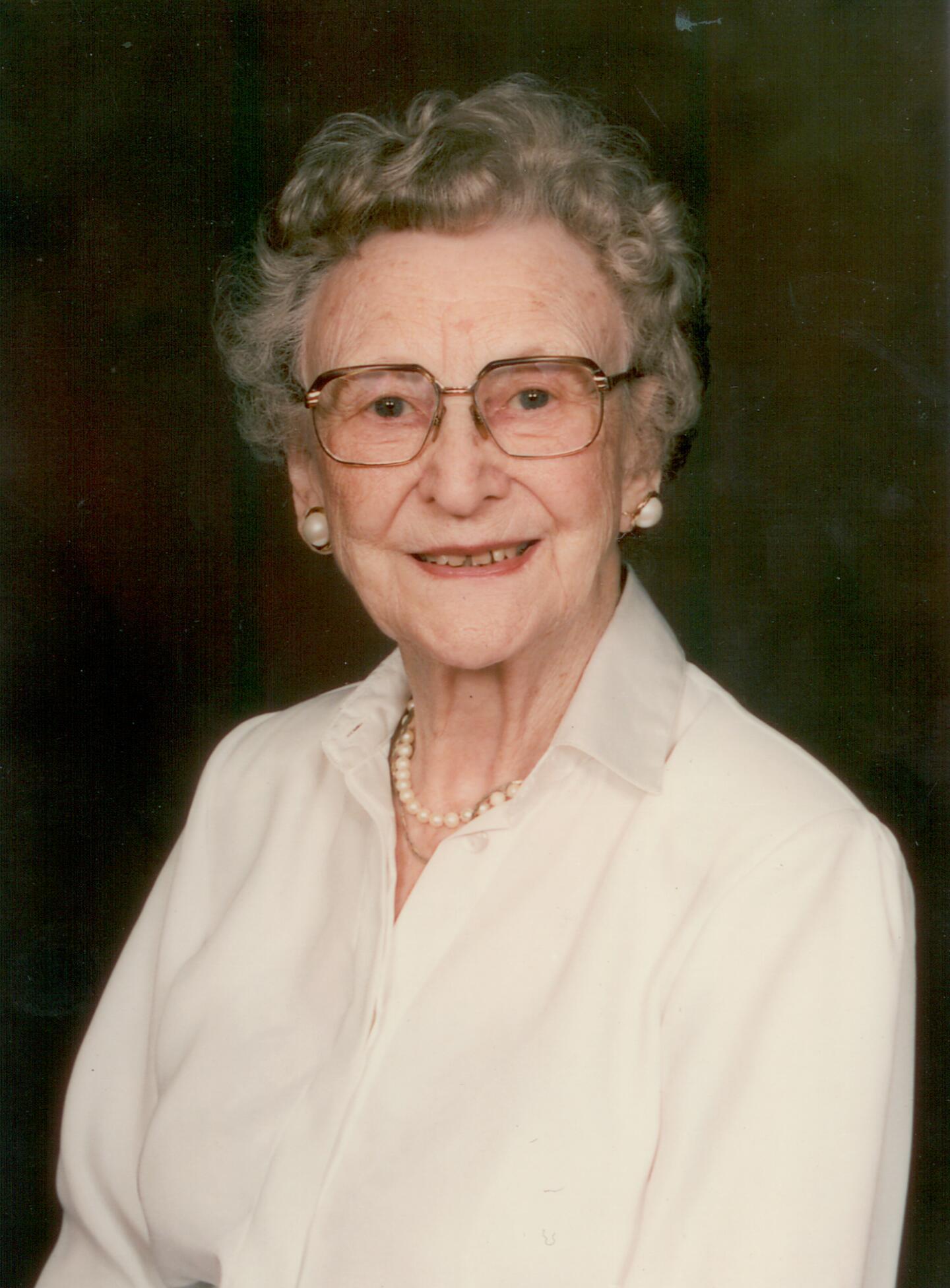 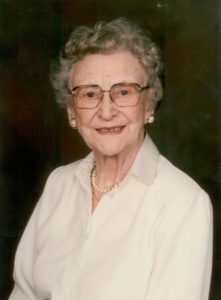 Through her work with the Manitoba Department of Health and 25 years with the federal government, Alice Smith implemented programs that led to major improvements in health care for Canadian aboriginals, especially in the north.  Her successful efforts to decrease maternal and infant mortality and reduce the incidence of tuberculosis led to her being awarded an honorary doctorate from the University of Ottawa in 1975.

Her RN from the Winnipeg General Hospital (1933) and a certificate in public health nursing from the University of Toronto (1938) was followed by a BA in nursing education from Columbia in 1950 and her Master’s in Public Health from Yale in 1957.  In 1948 she was asked by the Canadian Nurses’ Association to travel to Britain to study the effects of Britain’s new national health insurance plan on nursing.