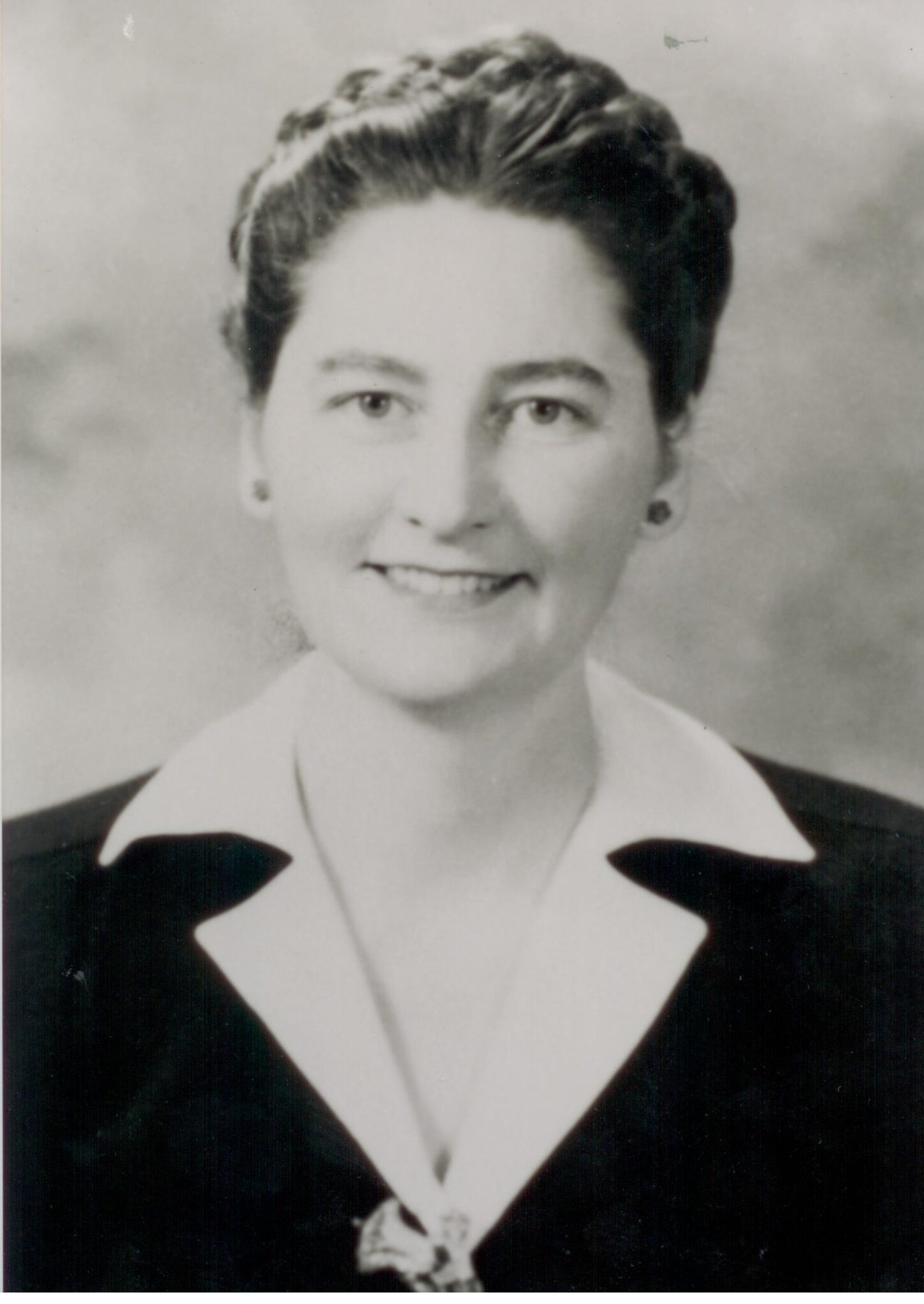 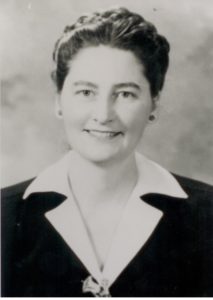 Dorothy Emeline Tate graduated from the Vancouver General Hospital School of Nursing in 1932, and received her nursing degree from the University of British Columbia in 1933.  The following year she gained experience in tuberculosis nursing at the Vancouver General Hospital and at a tuberculosis clinic.  In 1943, she obtained a Master’s degree in Public Health Administration from Columbia University.

In 1944 she was appointed Director of Public Health Nursing, and worked to implement a uniform salary schedule for all provincial health nurses, a standard uniform for staff, policy manuals of approved written procedures, and a simplified record system.  Her tuberculosis manual, the first major manual of its kind, was followed by an information kit with an up-to-date guide on venereal diseases.

Her marriage in 1948 to Walter Slaughter led to her move to Saudi Arabia for four years.  Upon her return to Vancouver, Dorothy returned to a staff position at the Boundary Health Unit, Surrey.  She was active in the RNABC, serving as chair of a committee struck to develop a booklet on the Association.  She co-chaired the RNABC Committee on Public Relations from 1958-1961, and chaired this committee from 1962-63.  After her retirement, she remained active in many community groups.