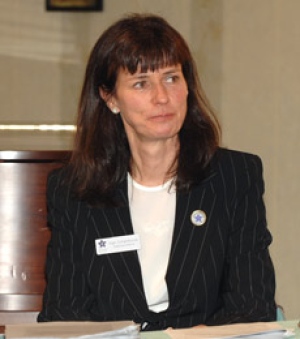 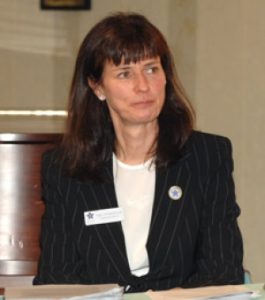 Inge Schamborzki was born in Montreal and received her BA, Master’s and Phd from McGill.  After work in a Montreal Children’s Hospital, she came to Vancouver where she was vice-president of nursing at VGH from 1984-1993.  She was a sessional lecturer at UBC SON in 1994-1995, then worked for the North Shore Health Region, first as a Transition Manager, then CEO and Executive  Director Health and Home Care Society of BC.

Inge was active in many professional organizations, becoming President of RNABC from 1990-1993.  She received a Nursing Research and Nursing Administration award from RNABC.  During her work in pediatrics she became especially impressed with children’s and families’ coping skills.