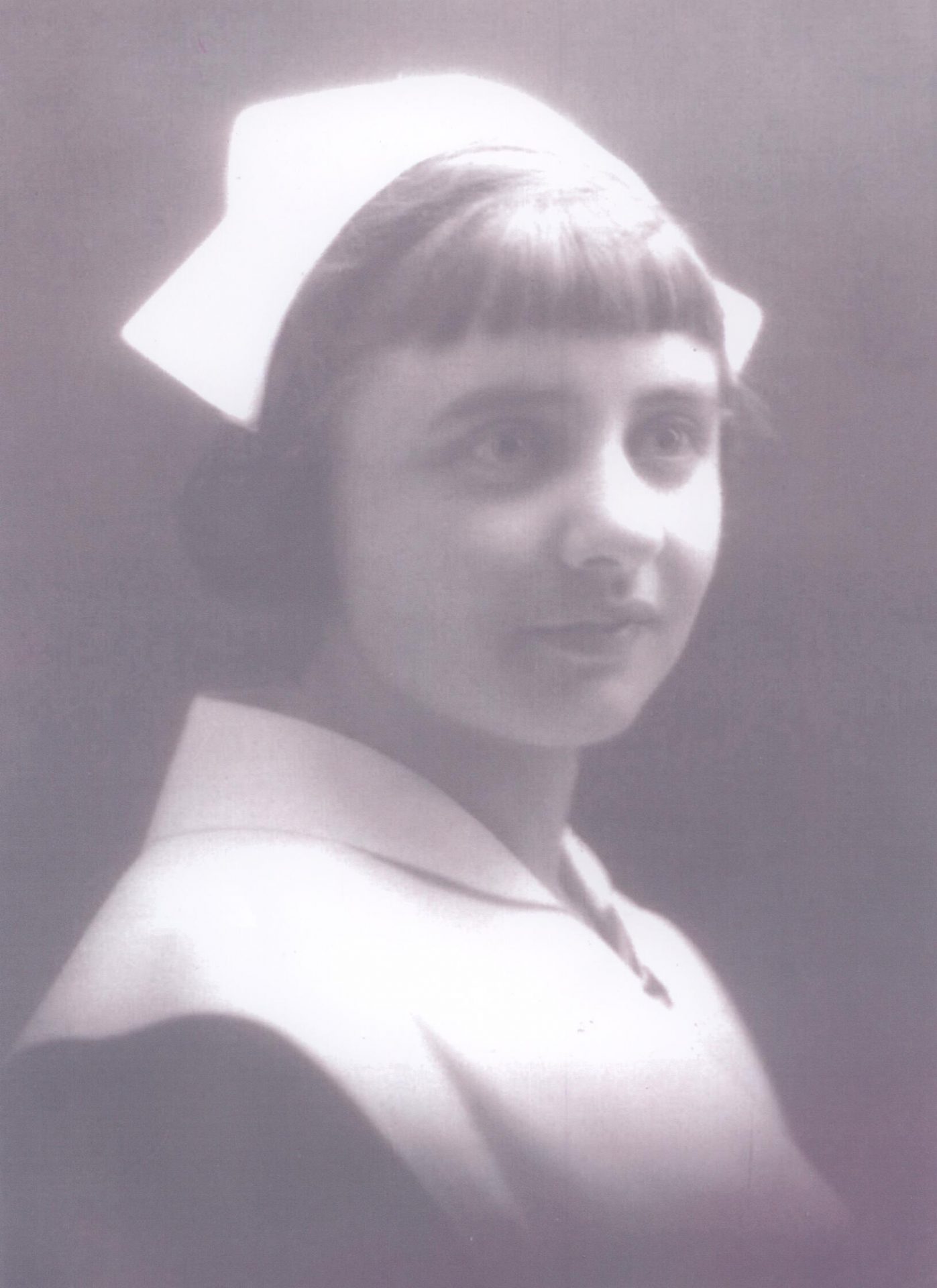 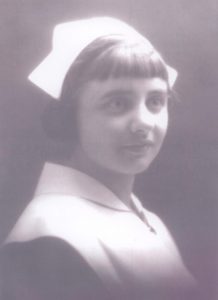 Winnifred attended Vernon Jubilee Hospital.  She worked at various BC hospitals, including Bulkley Valley Hospital in Smithers, Grace Memorial Hospital in Vancouver and Prince Rupert Hospital.  Involvement in the Prince George Chapter of RNABC and the Red Cross Corps was “very important” to her.  The transcript of her interview describes early life and many of the challenges of nursing in early days in the interior of BC.  She left nursing after her marriage but returned to work as a nurse from 1940 to 1957.