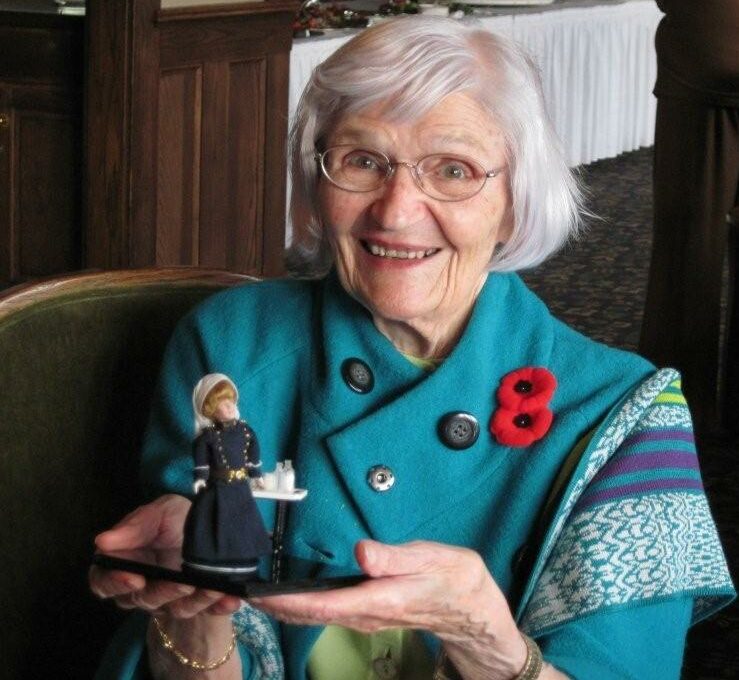 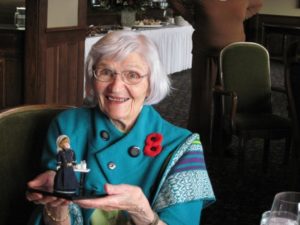 Nina Rumen was born in what was then Poland, and has since become Belarus. In 1930, she brought her mother to Canada to join her father, who had immigrated earlier to the Fernie/ Cranbrook region of British Columbia.

She graduated from St. Paul’s Hospital School of Nursing in Vancouver in 1949 and joined the Royal Canadian Army Medical Corps (RCAMC) in 1951. Her military career took her to Churchill, Manitoba (1952-54) when Canada’s north was opening up. From here she went to Isherholm, Germany with the British Army of the Rhine and then to Lahr, Germany. She served with NATO from 1970-72.

Nina completed her Bachelor of Nursing from the University of Toronto. Following retirement from the services, she moved to Vancouver, where she worked on short-term contracts with various agencies. She is a great supporter of the BC History of Nursing Society and is an Honouary Life Member.