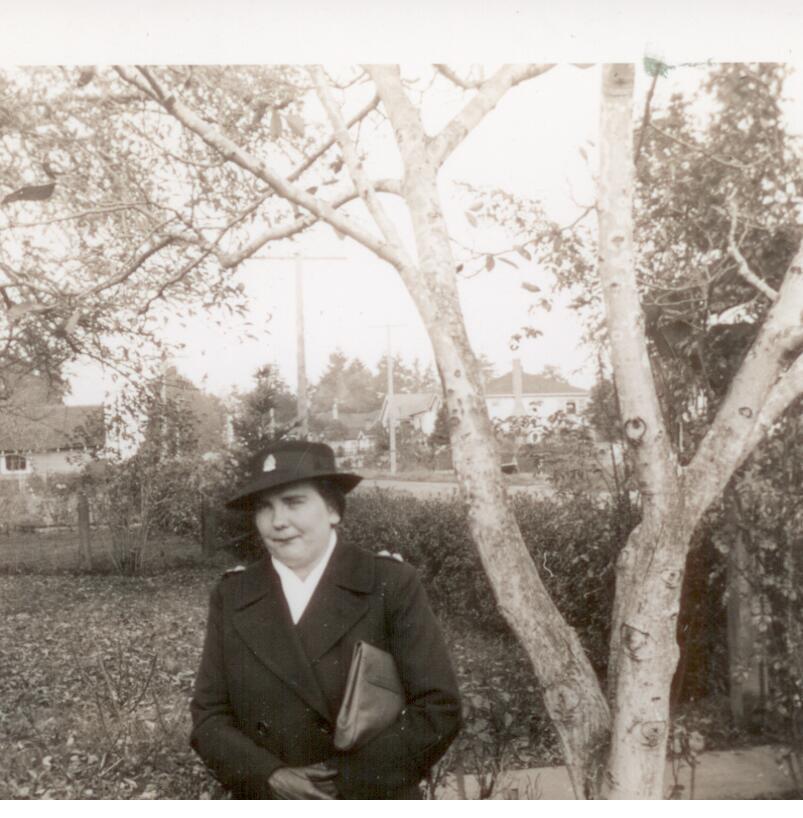 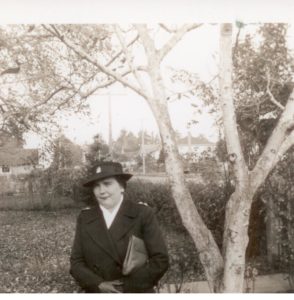 Olive Wilson entered the nursing program at the Royal Jubilee Hospital in Victoria, graduating in 1937.  In 1941 she joined the Royal Canadian Naval Medical Service, and was one of three nurses to staff the hospital at HMCS Naden in Esquimalt.  In December 1944 she was posted overseas to take charge of the Canadian naval hospital Niobe at Greenock, Scotland.

She was assistant matron at the DVA Hospital in Victoria from 1947 to 1950, then from 1950 until her retirement in 1974 she was on the staff at RJH, first as a teacher, then in the Nursing Service Department.  In 1953, during an outbreak in polio, she assisted the Victoria Medical Society in a program to immunize the general public.  She received a Canada Centennial Medal in 1967.