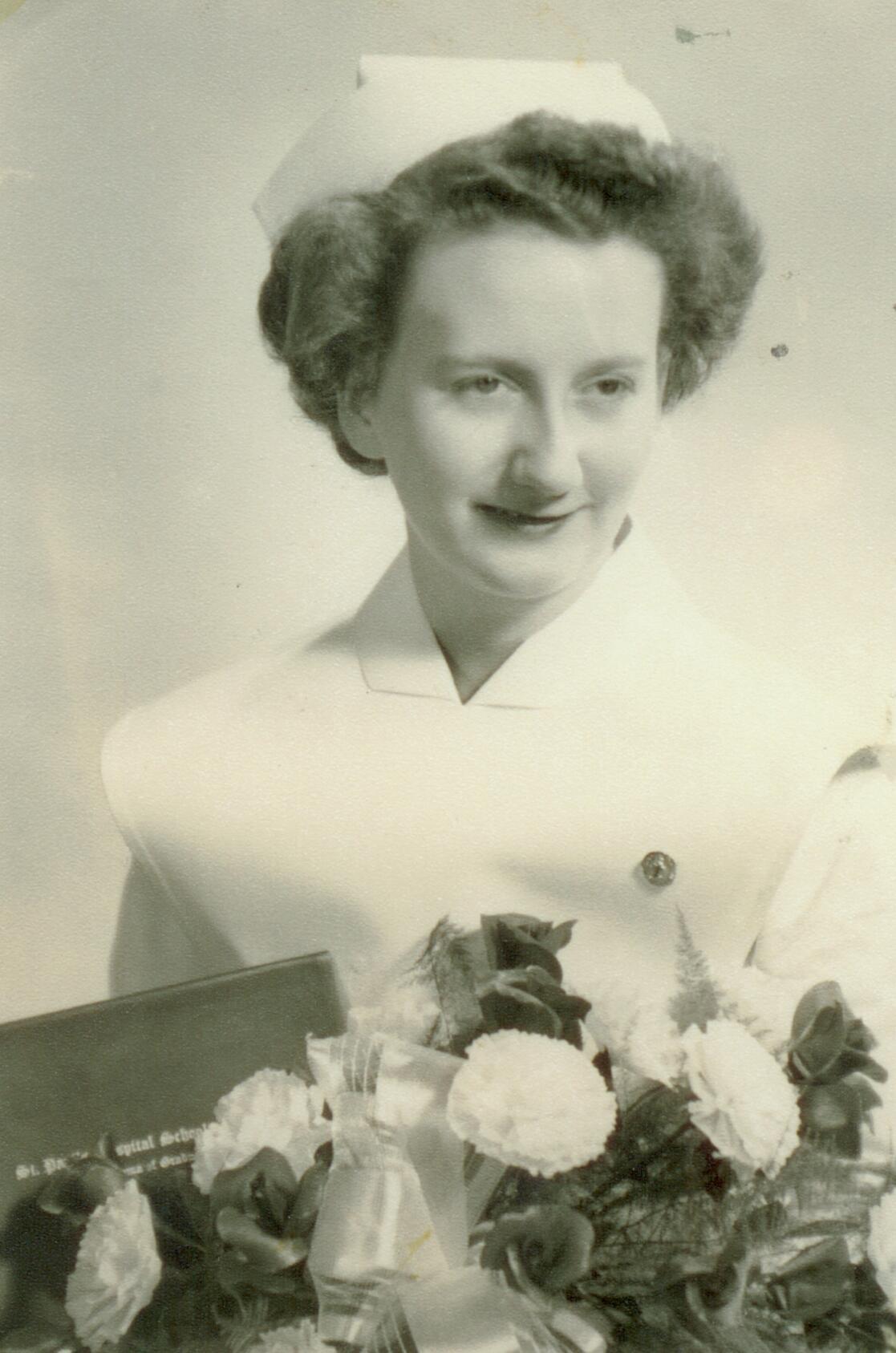 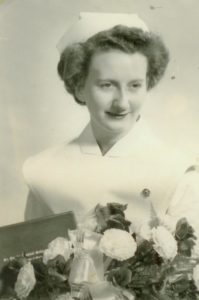 Diana obtained her RN from St. Paul’s Hospital in 1950 and her BSN from McGill in 1964.  She held general duty positions at various hospitals in BC, California and Hawaii, was an instructor at. Paul’s School of Nursing from 1956-1964, and held administrative positions at St. Paul’s from 1964-1972.   She ended her distinguished career as the Director of Nursing and Patient Care at St. Joseph’s Hospital in Vancouver, winning many awards.  She also was an active volunteer as a Serving Sister with St. John’s Ambulance.