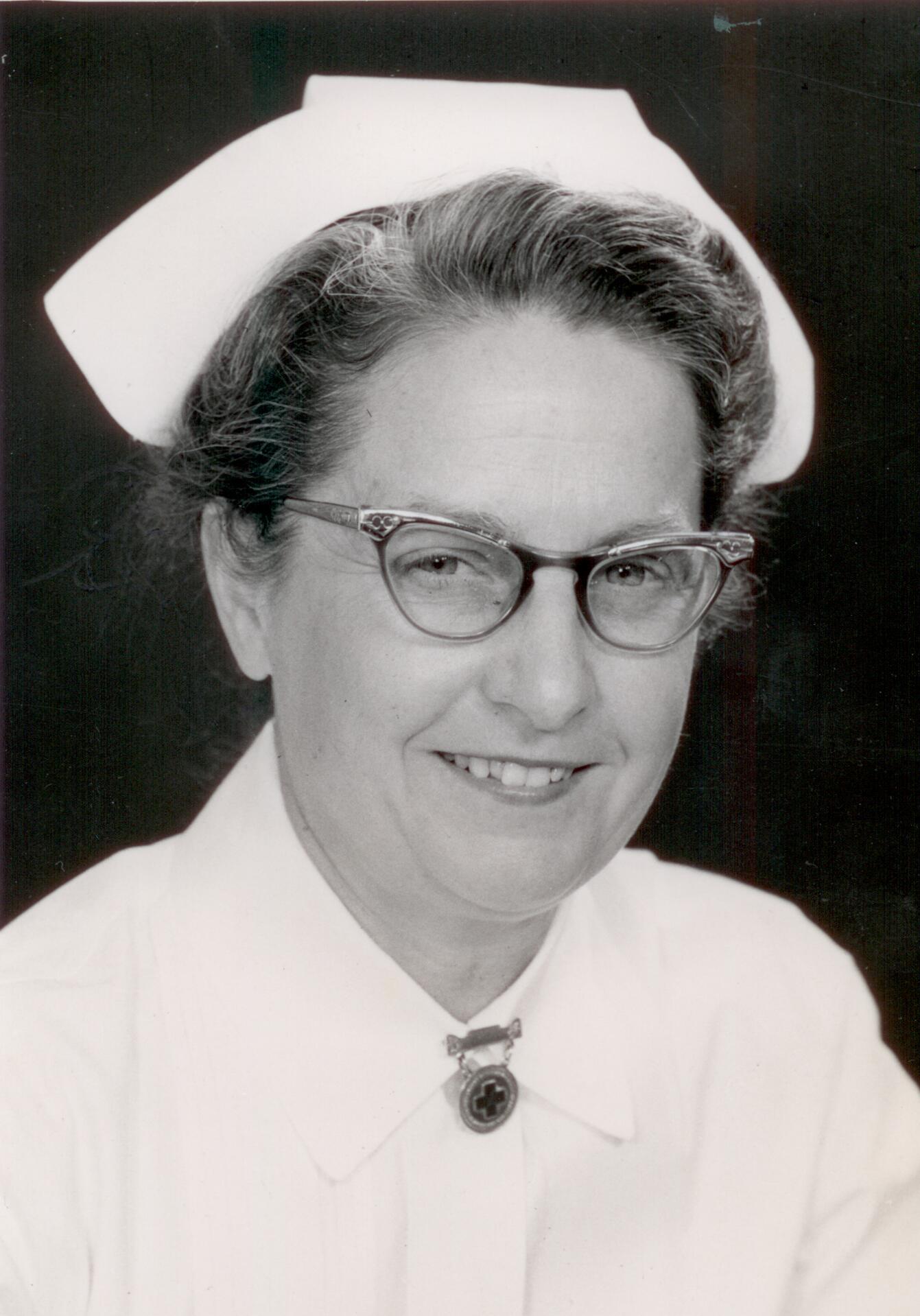 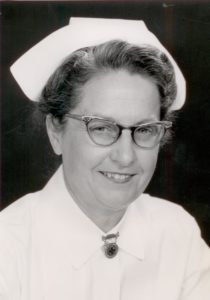 Mary Richmond graduated from Vancouver General Hospital in 1943, later attending McGill University to obtain a diploma in teaching and supervision, and a BSN.  In 1951, she became the Director of Nursing Education at the Royal Jubilee Hospital (RJH), Victoria, where she initiated programs in the treatment of tuberculosis, public health, and psychiatric nursing.

After receiving her MA from Columbia University, she returned to RJH as director of nursing from 1957 to 1960.  In 1960, Mary Richmond left RJH to become an assistant professor of nursing at McGill.  She returned to VGH as Director of Nursing from 1964 to 1973, where she was active in forming the Council of Hospitals with the Schools of Nursing, a committee of representatives from all the nursing schools in BC.

In 1974, Mary Richmond returned to Victoria as Director of Educational Resources at RJH.  From 1976 to 1983, she was adjunct professor at UVic, while retaining her job at the RJH.  For her work with the university’s School of Nursing, she was made an honorary member of its alumnae association.  The Mary Lewis Richmond bursary was established by the University of Victoria in 1998.