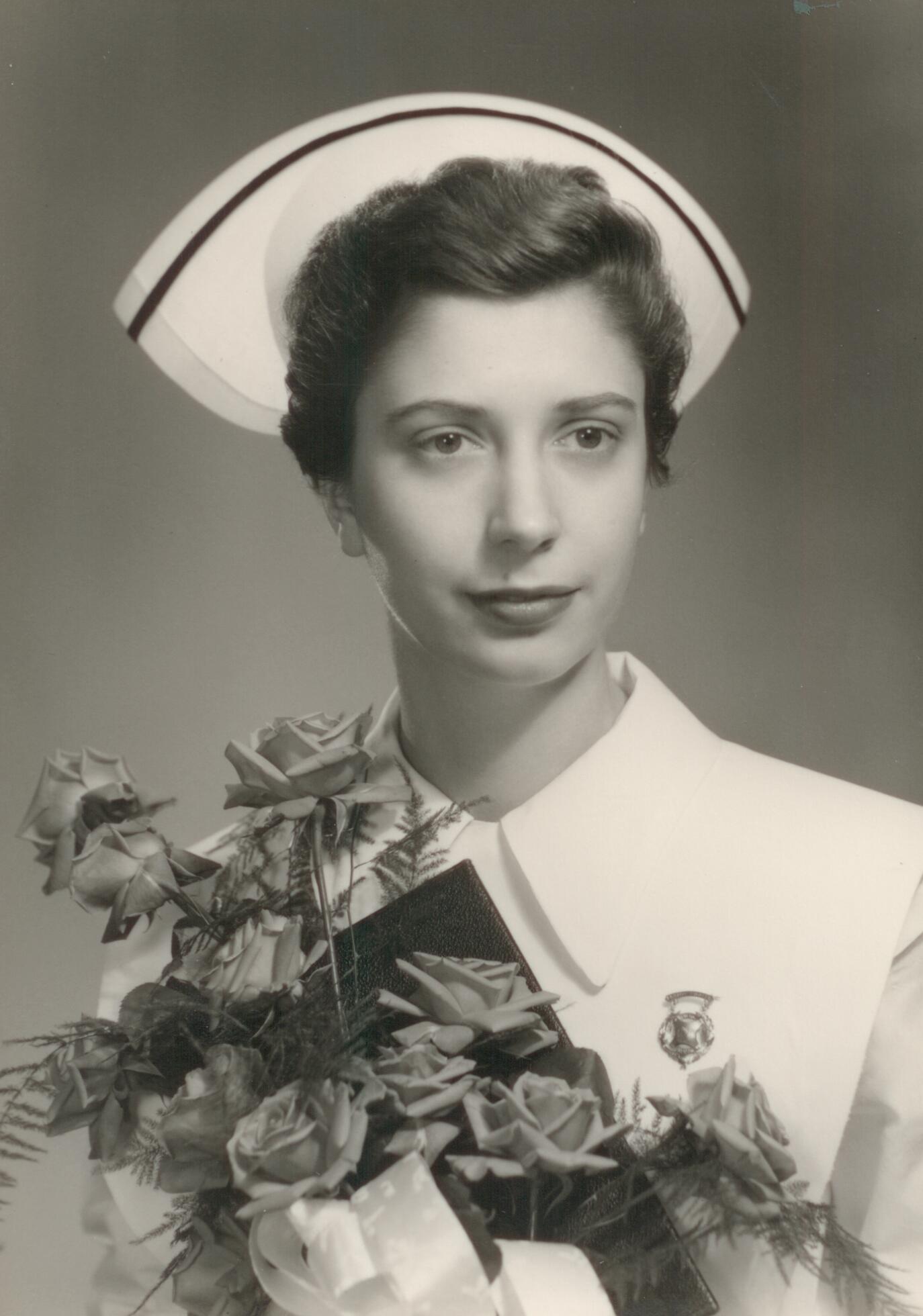 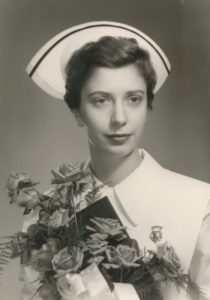 Beginning in 1966-1967 she was clinical Instructor in Obstetrics in St. Paul’s Hospital School of Nursing in Vancouver.  As Coordinator of Obstetric Nursing from 1968 to 1979, she developed and implemented the first family-centered maternity care program in BC, and was co-director of the Vancouver Perinatal Health Project.

After graduation with a BSN in 1968, she became Clinical Coordinator at St. Paul’s Hospital until 1979.  In 1981 she completed a Masters’ Degree in Health Services Planning at UBC.  As Vice-President of Nursing at St. Paul’s from April 1979 to November 1989 she was responsible for assuring quality of care in a department of over one thousand professional and non-professional staff.  From 1983 to 1985 she was also president of the Registered Nurses of British Columbia.  From 1991 to 2002 she was Associate Dean of Health Sciences at the BC Institute of Technology.

She was nominated for a YWCA Woman of Distinction award in 1988 and received the RNABC Recognition Award in 2002 for valuable contributions to the nursing profession, as well as a Lifetime Achievement Award from the Health CARE Leaders’ Association of BC in 2003.

Ratsoy’s many accomplishments include the development of a family-centered maternity care program and the initiation of a three-year prenatal health research project.  At St. Paul’s she was responsible for infection control, ambulatory services, obstetrics, rehabilitation and pediatrics.  She responded rapidly and effectively to the AIDS epidemic in Vancouver, developing nursing care and staff protection programs.  She has had over fifteen publications in books and recognized journals, and was often invited for public speaking engagements.