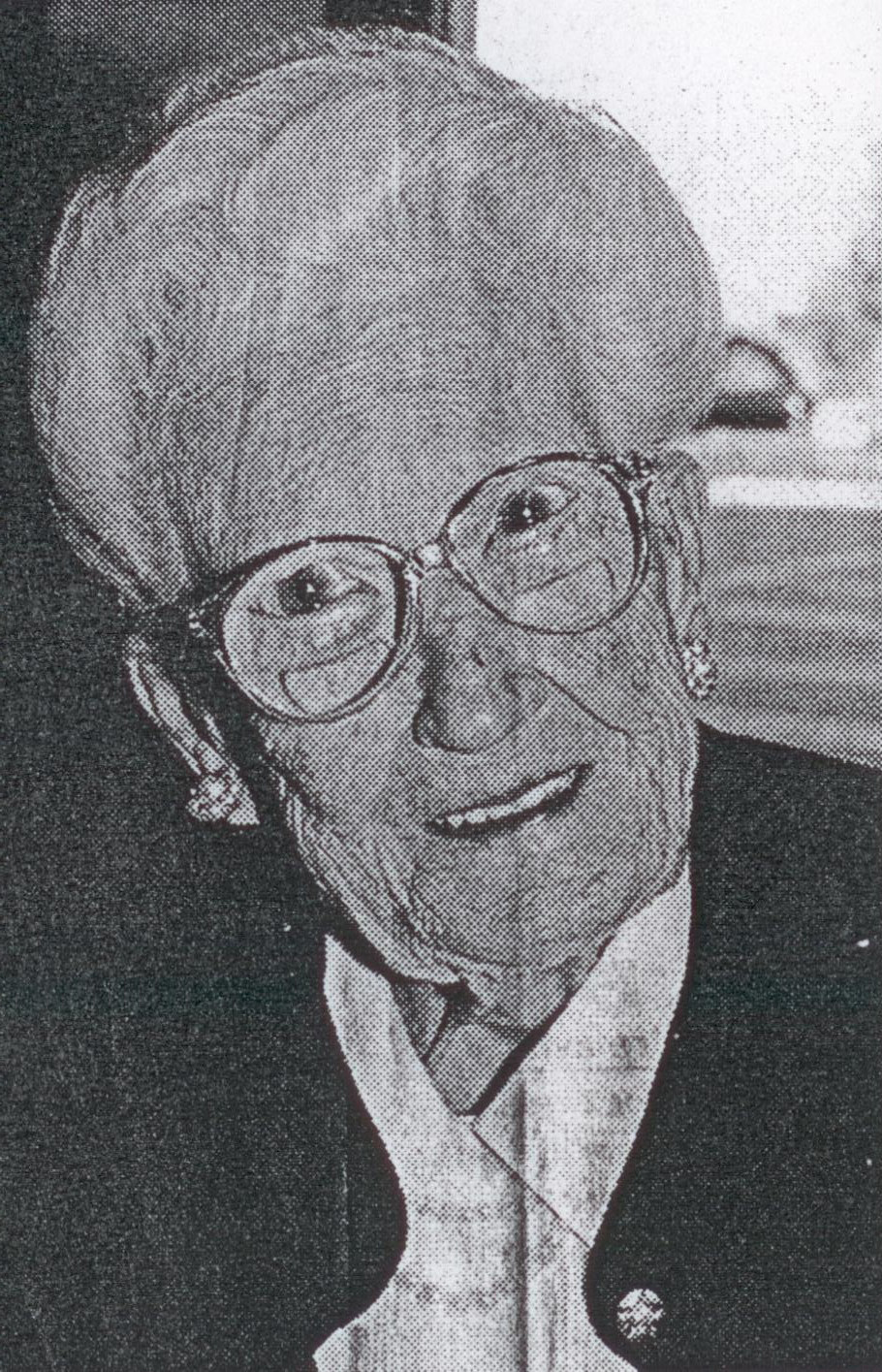 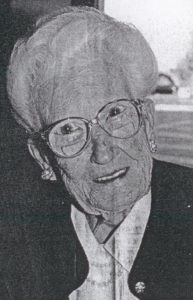 Elsie was born in a log house on a ranch south of Kamloops.  She graduated from St. Paul’s School of Nursing in 1927 and spent the next six years working at the Mayo General Hospital in the Yukon.  She started to work at the Tranquille TB sanatorium in 1933, where she was supervisor on the second floor until its closure in 1958.  She then transferred to the TB unit of the Provincial Mental Hospital at Essondale until her retirement in 1961.

After retirement, she continued private duty nursing at the Royal Inland Hospital.  She later purchased a home on Little Shuswap Lake, then lived with her son in Williams Lake.  In 1999, at the age of 95, she was made honorary parade marshal for the Williams Lake Stampede Parade.  She was an avid sports fan, enjoyed making bread and preserves, and was skilled in handicrafts.