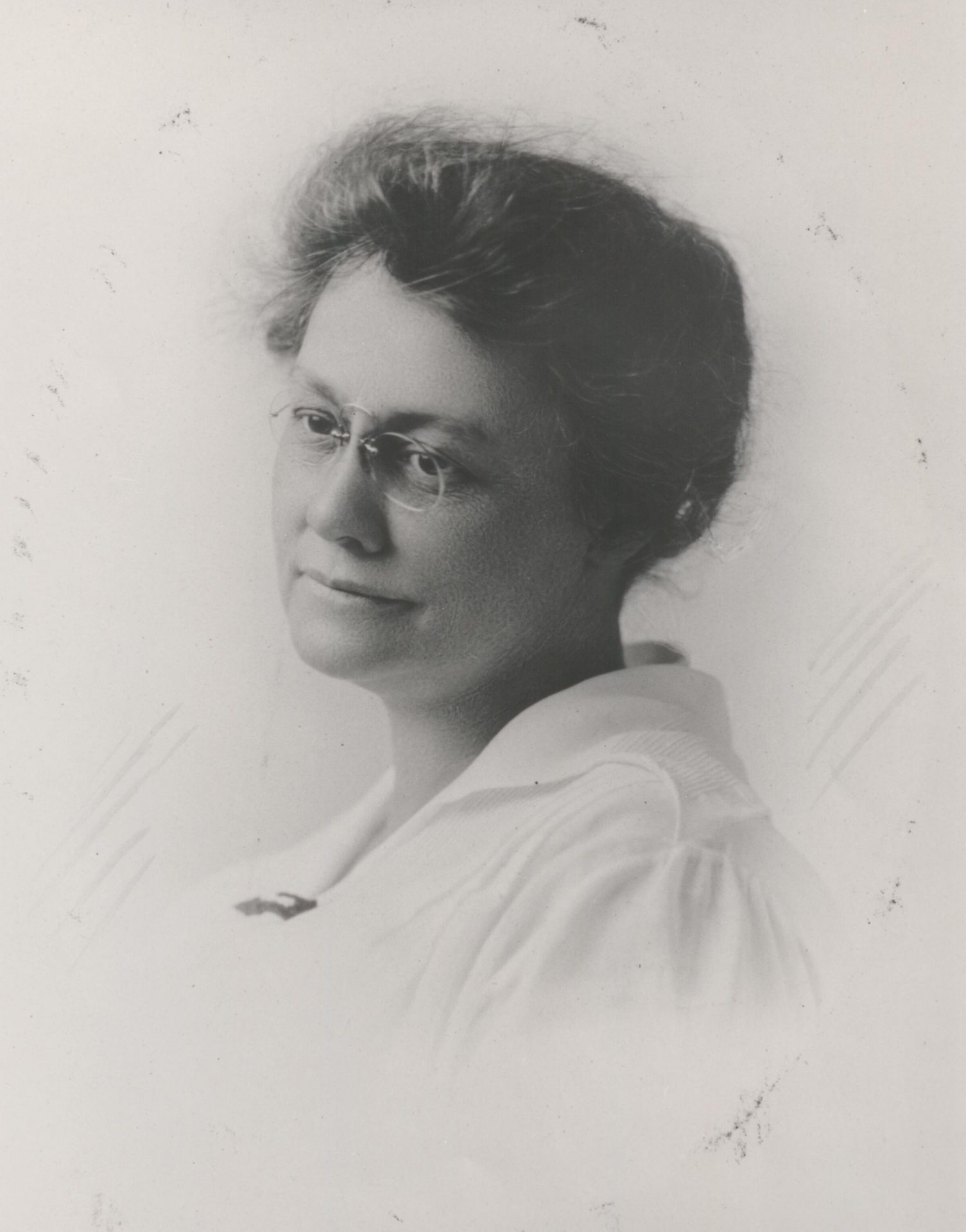 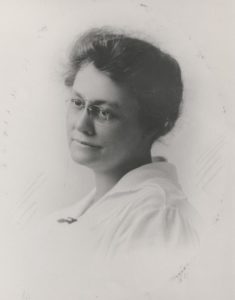 In the early years of this past century, Helen Randal was instrumental in legitimizing the profession of nursing in BC.  From 1912 to 1916 she was superintendent of nurses at Vancouver General Hospital.  She organized the Graduate Nurses Association of BC, the forerunner of RNABC, and through persistent lobbying achieved passage of the Registered Nurses Act in 1918.

From 1916 to 1924 she was editor and business manager of The Canadian Nurse.  Her editorials were noted for “her unfailing humor and quick sense of the ridiculous”.  Her call for the enforcement of a standard curriculum and regular inspection of schools led to the closure of many small BC Schools of Nursing that failed to meet educational standards.

In 1944 she received the Mary Agnes Snively Memorial Medal.  After her retirement in 1941 she moved to Winnipeg, where she died at 91.  The RNABC library has been named after her.