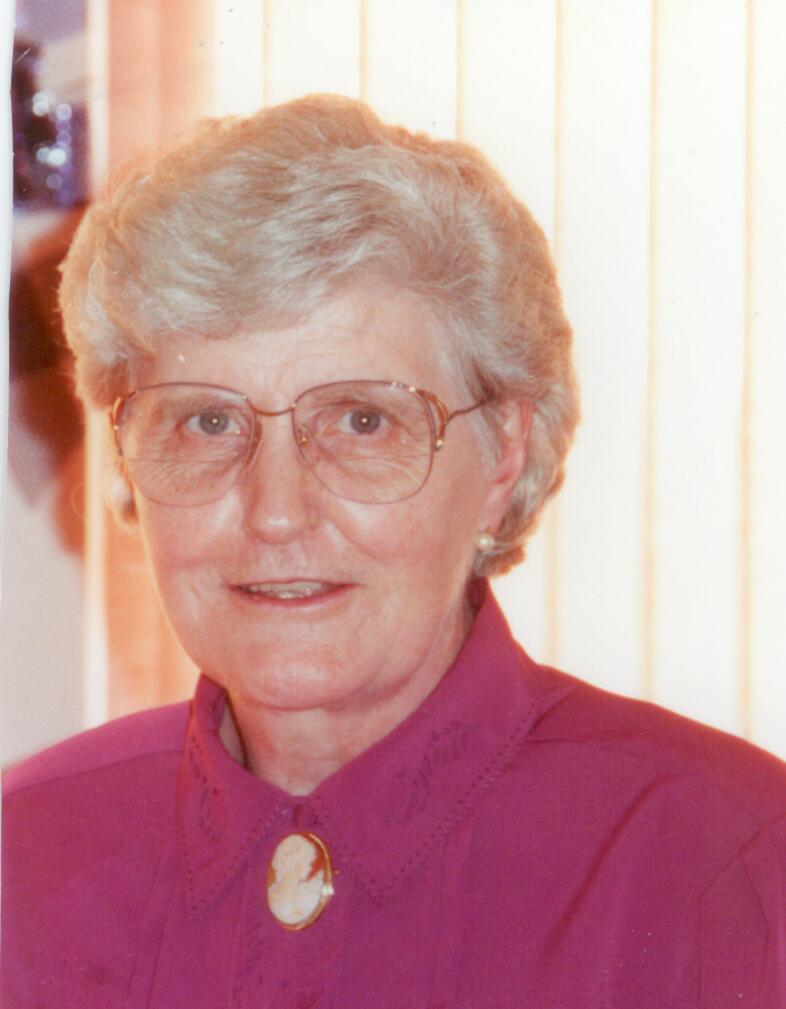 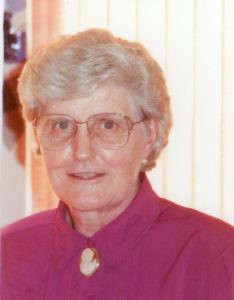 In her varied career, Dorothy’s work from 1955 to 1957 transporting patients with the Saskatchewan Air Ambulance was among her most memorable.  She received her nursing education at the St. Elizabeth Hospital School of Nursing from 1947 to 1950, and subsequently worked here in pediatrics.  She nursed briefly at the Regina General Hospital, then from 1951 to 1955 as a nursing sister with the Royal Canadian Armed Medical Core.

After her work with the air ambulance, she married and moved to Edmonton where she worked as a Medical Claims Assessor.  After some medical work in Rioja, Peru in 1962, where her husband was working on road construction, she returned to Canada to work at a variety of nursing and other positions.  From 1971 to 1977 she worked in the Local Initiative Program in Kelowna, and from 1978 to 1988 in the Long Term Care Program.  She enjoyed using her RN skills working in the community.