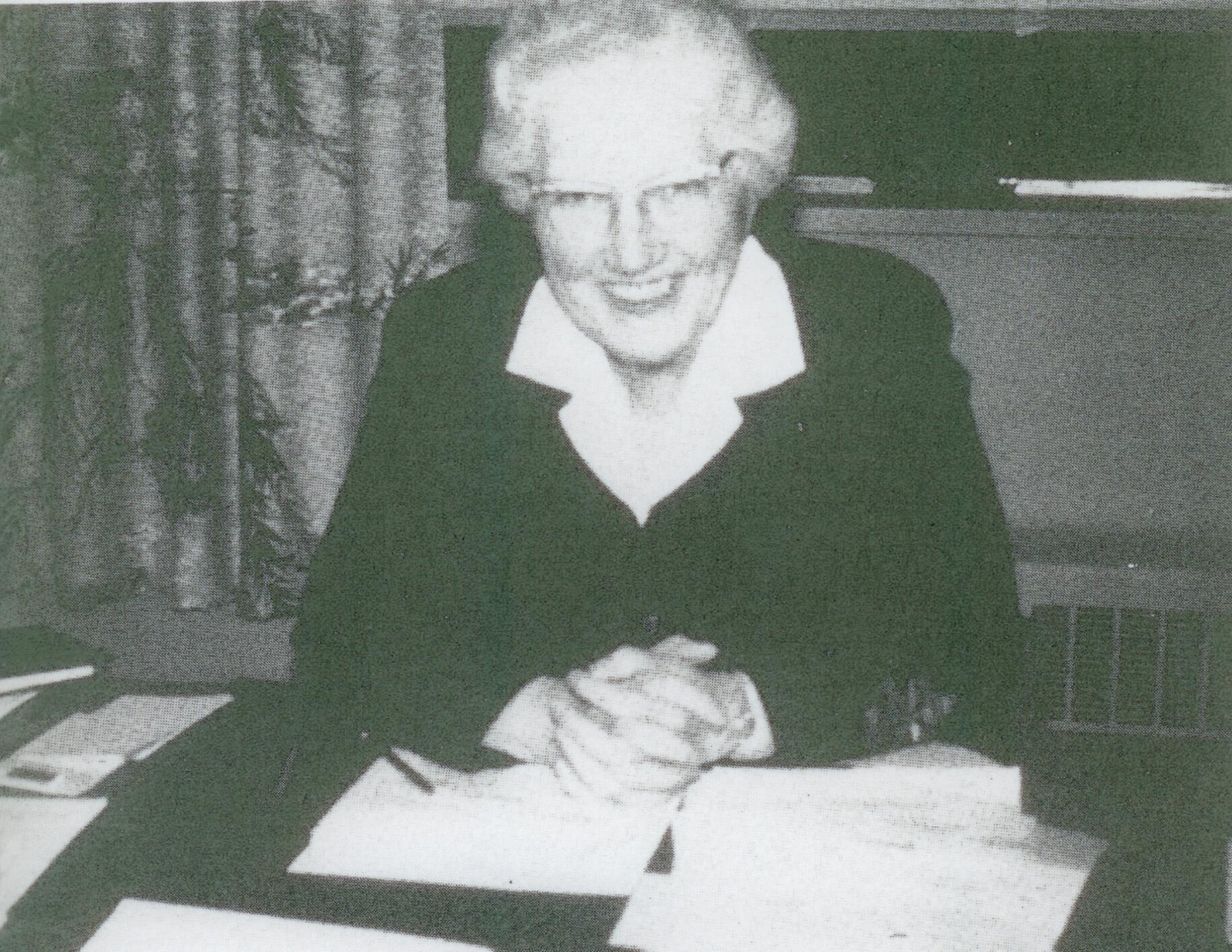 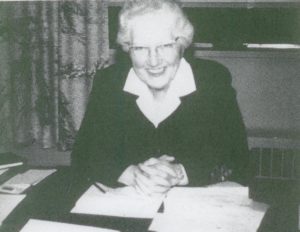 After working as a hospital supervisor, Dorothy received her Diploma in Public Health Nursing in 1937, work to which she remained dedicated throughout her life.  In 1937 she was the first school nurse to be hired by the Prince Rupert School Board, where she spent five years.

In 1942 she started work in Chilliwack, where she joined the newly formed Public Health Nursing Council for the Fraser Valley.  From 1947 to 1949 she was President of this Council, and in 1947 became the first Public Health Nursing Supervisor to be appointed in the province, for the Central Vancouver Island Health Unit.  She was noted as a competent supervisor and gracious lady.